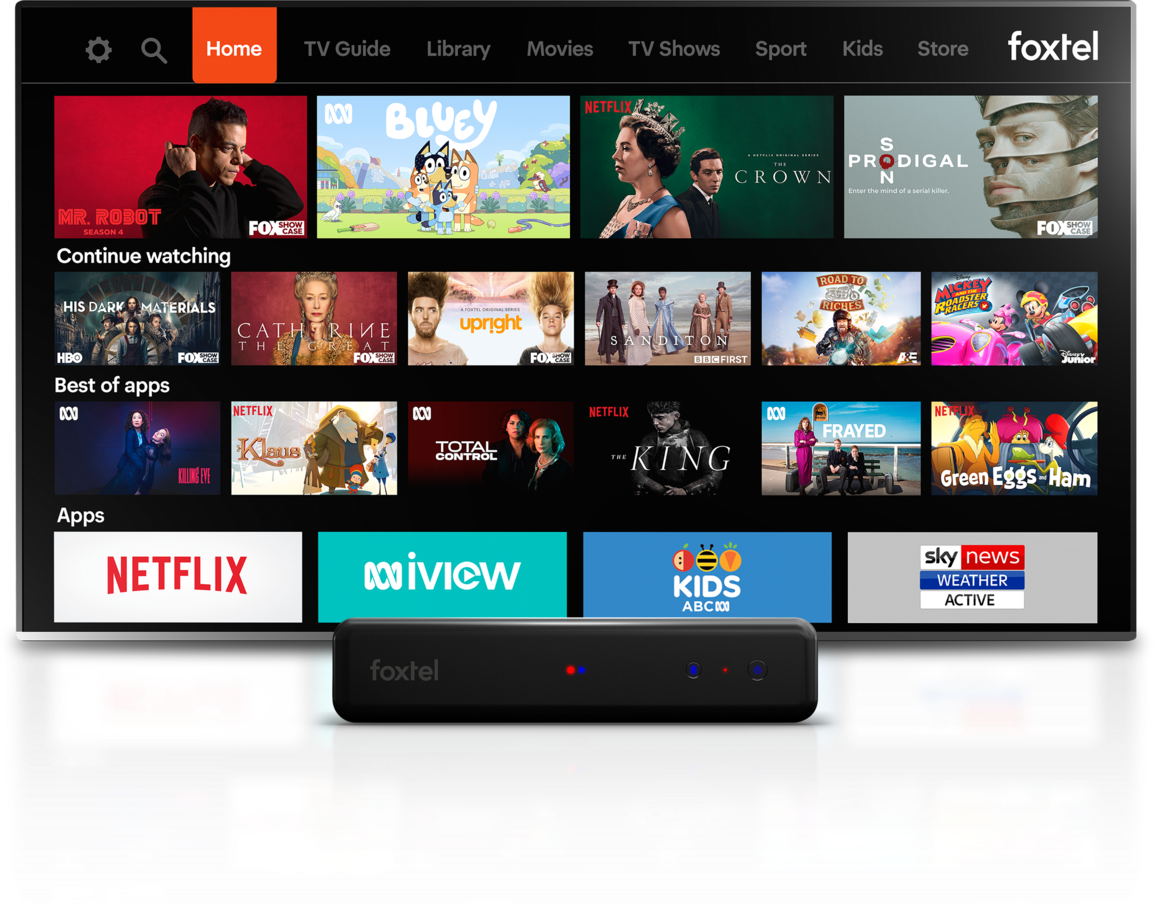 As part of their push to make the IQ3 and IQ4 boxes an all in one entertainment box for Australian homes, FOXTEL has today announced the arrival of the ABC iView app on the devices.

Following the successful upgrade to the “New Foxtel experience” a few months back where Netflix was added as an app and with Netflix content appearing within the menus, the IQ3 and IQ4 boxes will now also have ABC iView content available via their one remote.

iView is quite probably the biggest content platform in Australia for streaming content, with a huge depth of library and millions of Aussie users.

Alice Mascia from Foxtel says “We’re pleased to have completed the New Foxtel Experience rollout across more than 1.1 million iQ3 and iQ4 set top boxes and the feedback from customers has been incredibly positive.

“Today’s addition of ABC iview to our iQ3s and iQ4s is the next step in our roadmap to bring customers the world’s best and favourite Australian entertainment all in one place, at the best value.

“The move greatly expands the reach of the ABCs streaming content to more Australian homes than ever before, and adds to Foxtel’s own original content; our massive library of shows from the world’s leading studios and integration with Netflix, all available to stream, on demand, from Foxtel at the touch of the ‘Home’ button of their remote control. It has never been easier to stream all your favourite content on TV.”

ABC iview will automatically download to IQ3 and IQ4 boxes over the next few weeks and will be found on the “Home” screen.

Soon, SBS On Demand will also be added.