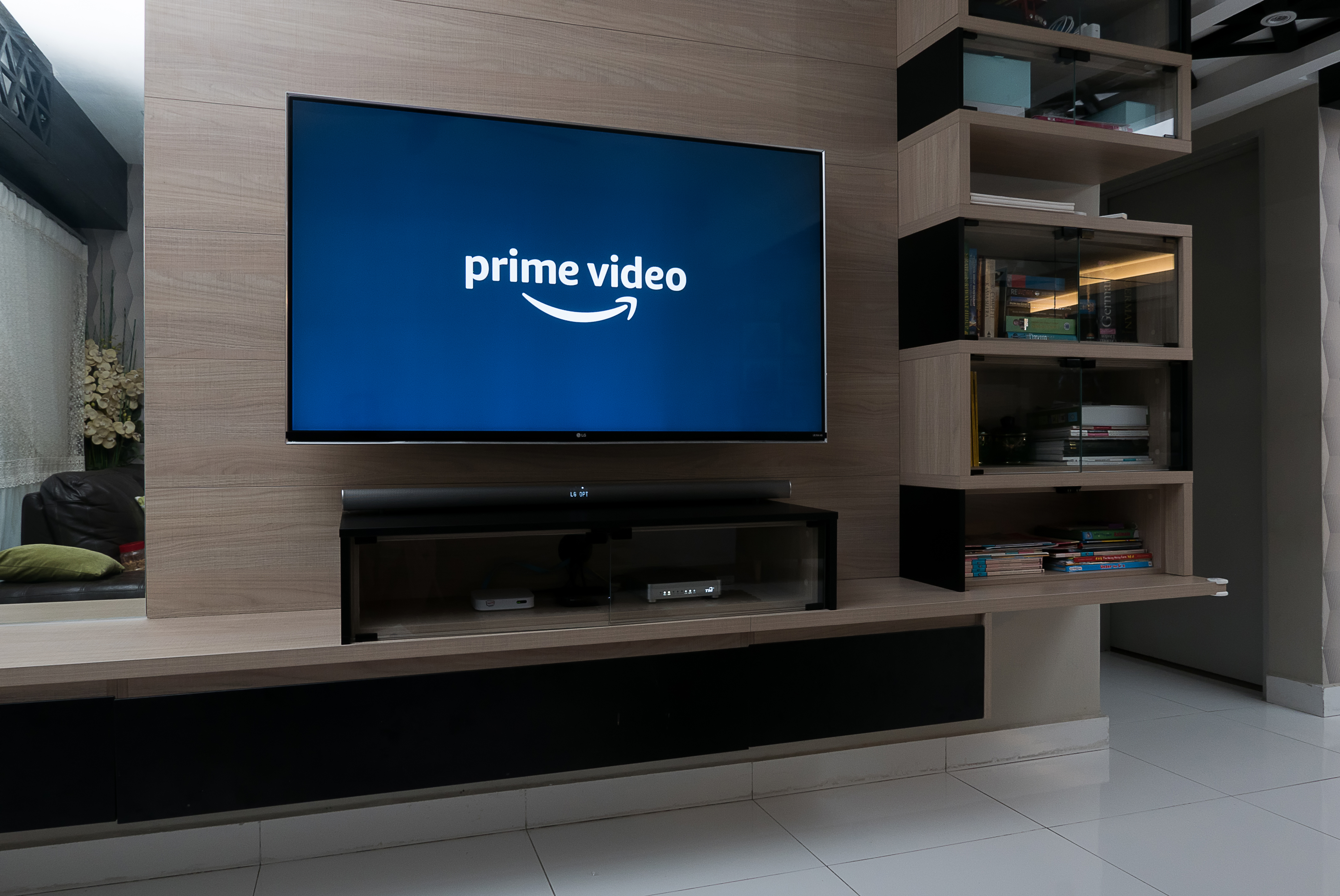 Vodafone has today announced a new incentive to sign up or stay connected with Vodafone – twelve months access to Amazon Prime.

New or renewing customers who choose one of the latest Samsung phones, as well as a Vodafone Red or Red Plus plan, will get a twelve-month Amazon Prime membership valued at $59.

At the end of the twelve months, you can pay the $6.99 per month via your Vodafone account.

Ben McIntosh from Vodafone says people are expecting more from their plans so they’re delivering “Our customers are telling us that they want more value from their telco. That’s why we’ve teamed up with Amazon Australia to give our customers access to Amazon Prime with its huge range of benefits across entertainment, shopping and more at no extra charge,”

“With 12 months of Amazon Prime on us, customers can enjoy extra cash in their back pocket and peace of mind that their membership is taken care of for 12 months.”