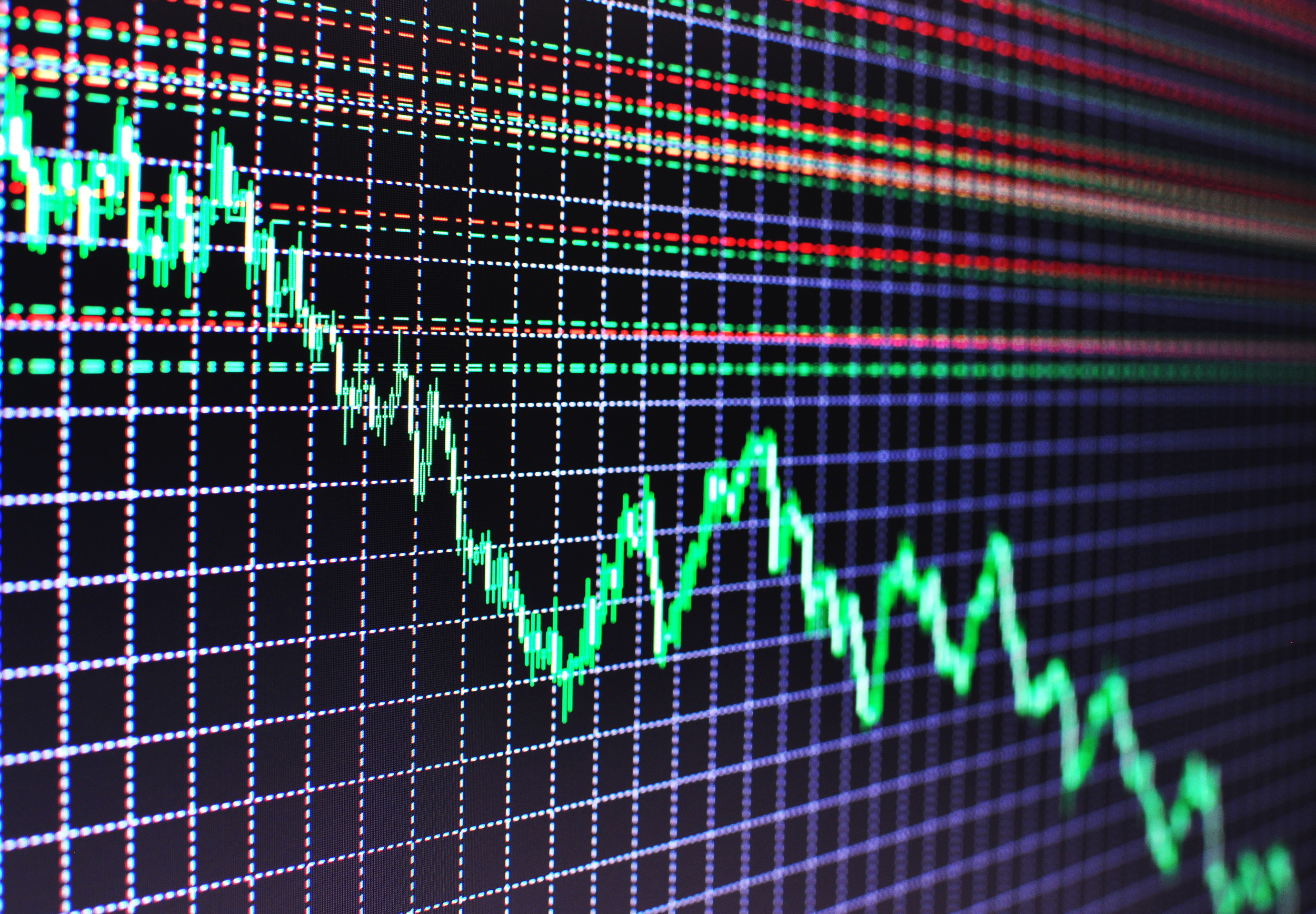 Ok, this is becoming a real worry now. The Federal Chamber of Automotive Industries (FCAI), has as usual dropped the latest monthly new vehicle sales figures for the month of October 2019. If you don’t like good news, turn away now. But for the 19th consecutive month, it has frankly all turned to shit.

Tony Weber, chief executive of the FCAI, said “Year to date sales of new motor vehicles in 2019 are almost 78,000 units (eight per cent) lower than the same period in 2018.

“While the drought and other domestic conditions are impacting the market, our key concern is the effect over-regulation of the financial sector is having on new vehicle sales.”

“The FCAI and our members have been concerned about the risk averse approach to lending in Australia for some time and see improved access to finance as a key to driving economic growth in 2020.”

The Sports Utility Market, dual-cabs and the like, fell by 3 per cent compared to October 2018, while Passenger cars were smashed via a 15.3 per cent decline. The Light Commercial Market shifted 17,164 units, down 11 per cent.