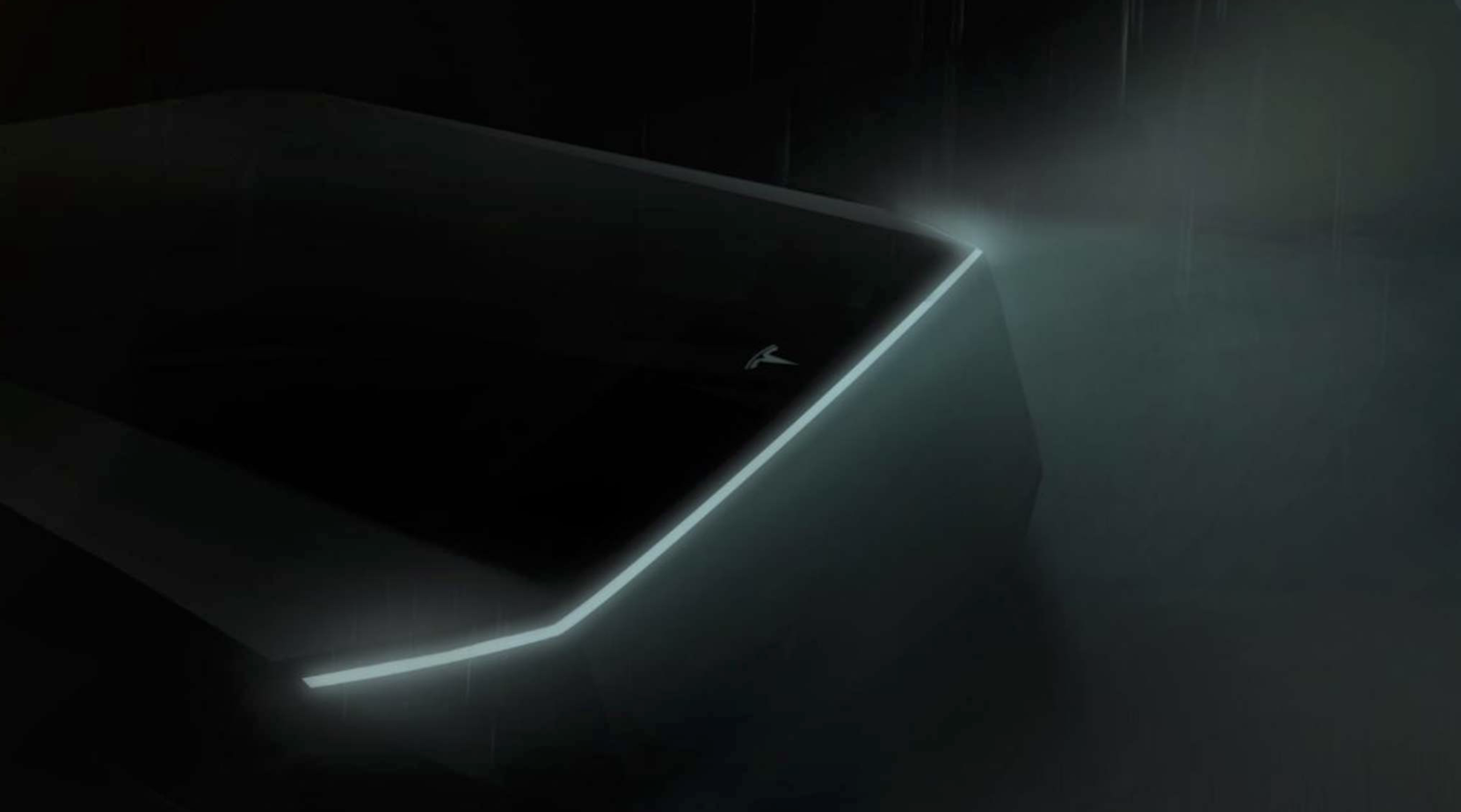 Elon Musk has lit up Twitter again today with news and a date for a ‘debut’ of what Tesla is calling a ‘Cybertruck’.

The first electric ute from the brand is said to draw inspiration from the movie Blade Runner, as Elon also alluded to.

All will be revealed on November 21 in Los Angeles, not far from where Elon builds rockets.

You can’t write this stuff, he’s a wild cat.