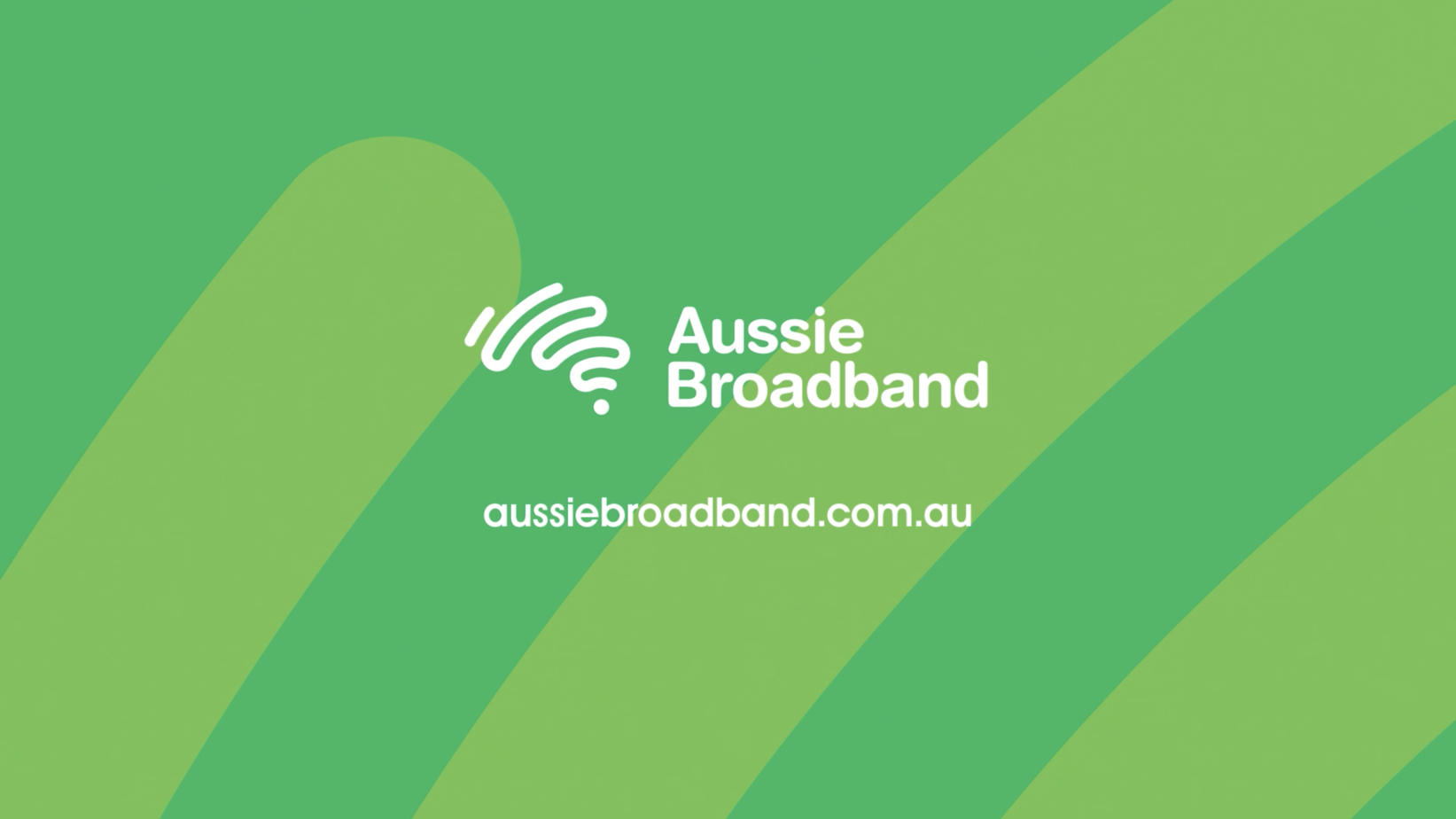 When your corporate values include the simple concept of “No Bullshit” then you’re probably going to have a very different approach to business than some of the bigger companies out there.

That’s the case for Aussie Broadband, who while being a small regional ISP for many years, took the opportunity the NBN presented and grew to be a national player.

Aussie Broadband has over 148,000 customers nationally – a pretty big effort for a relatively small player, but perhaps the key to that is their approach to customers which has won them “Australia’s best broadband provider” – awarded by Product Review – for the 3rd year in a row.

Aussie’s Managing Director Phillip Britt said, “We’re delighted to win the best internet service provider award again this year. We have an extremely strong culture built around our chief value of no bullsh*t. This drives our approach to customer service, products and communications and we often see it reflected in the reviews that our customers give us.”

Phil acknowledged that customers appreciated transparency “We’ve already changed the telco game in numerous ways– such as going national when many said it couldn’t be done and publishing our daily bandwidth graphs. We have senior staff interacting regularly with customers online, and we’ve even enabled customers to self-serve their troubleshooting via an app,” he said.

A big win for the little guy – well done Aussie.