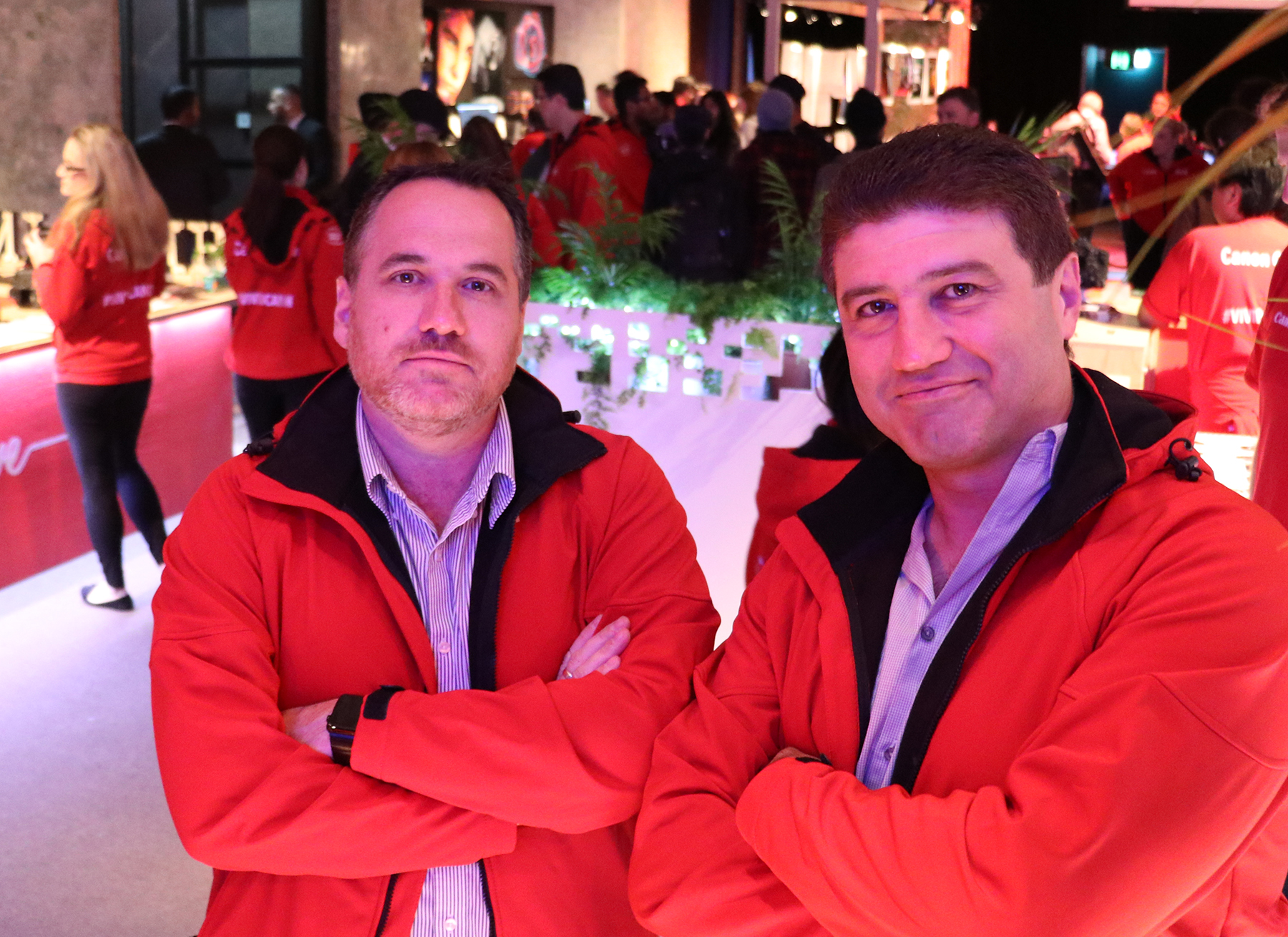 Oh what a year, the boys are ready for 2020 with CES just weeks away and much more to come, so it’s a look forward as well as a look at the week in tech. The Government is going to invest millions in debunking the 5G nutjobs – good news! Kids are getting phones for Christmas – it’s official – Telstra research shows it. Aldi’s massive TV – 75 inches for $999, Westpac finally caves to Apple Pay, and Stephen – get this – has seen the latest Star Wars – his thoughts on the end of an era!