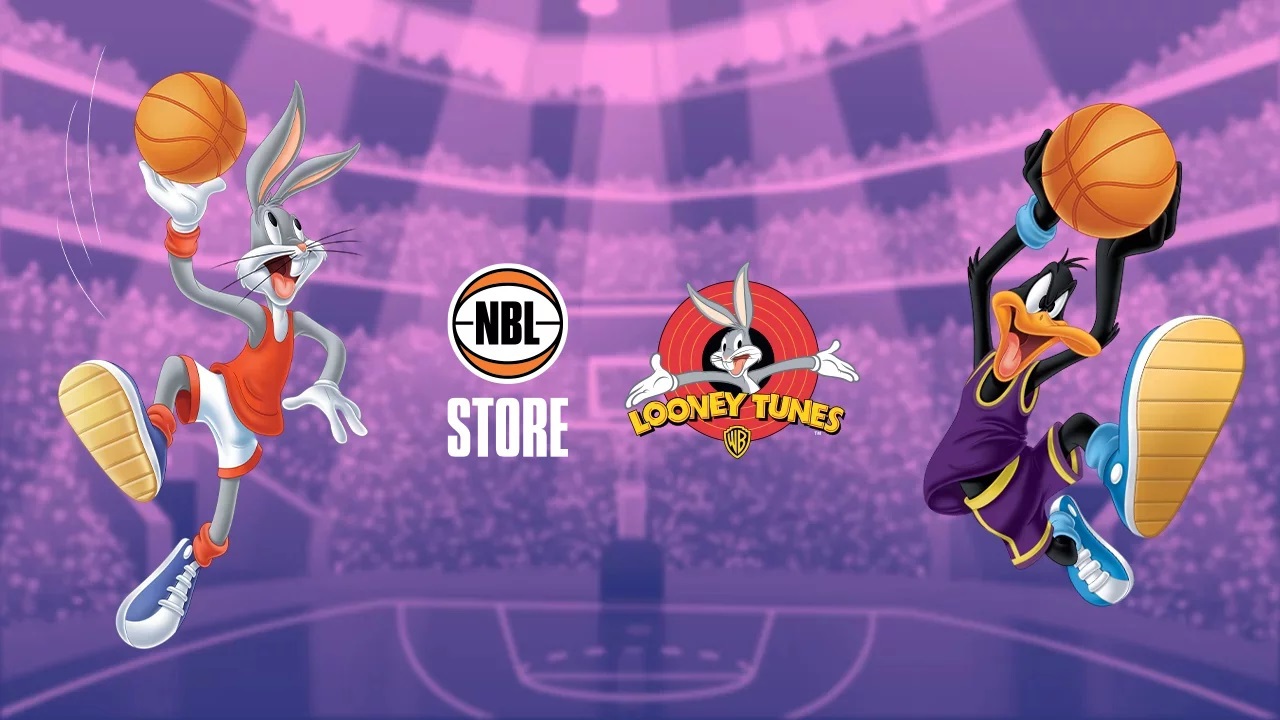 Take a bow whoever at the National Basketball league did this. Forget all the themed sporting rounds that have come before it – the NBL is about to host Looney Tunes Round!

The Boxing Day test match at the MCG will be a bland affair with blokes in white, while at Basketball games around Australia will be a much more colourful affair.

All the team jerseys have been redesigned with each club getting their own Looney Tunes character which has been integrated into the design.

It’s a pretty decent collaboration between Sports apparel brand First Ever, the NBL and Warner Brothers.

The Looney Tunes characters on each uniform are:

Thank god my Kings got a good one:)

Fans at the games will see Looney Tunes characters, get promotional cards as well as the chance to win a pass to Movie World.

First Ever CEO and NBL Co-Owner Justin Kestelman said: “Looney Tunes is one of the world’s most iconic brands and it’s an honour to collaborate with WB for this exclusive apparel collection.

“We hope these uniforms and apparel create a sense of nostalgia amongst basketball fans around the world, but also resonate with kids who avidly follow the likes of Bugs Bunny, Daffy Duck and Looney Tunes as a whole.

“We believe this line will lead the way in First Ever becoming a pioneer in the pop culture basketball apparel space.”

The limited-edition Looney Tunes apparel is already available to purchase online from $39.95 at nblstore.com.au.