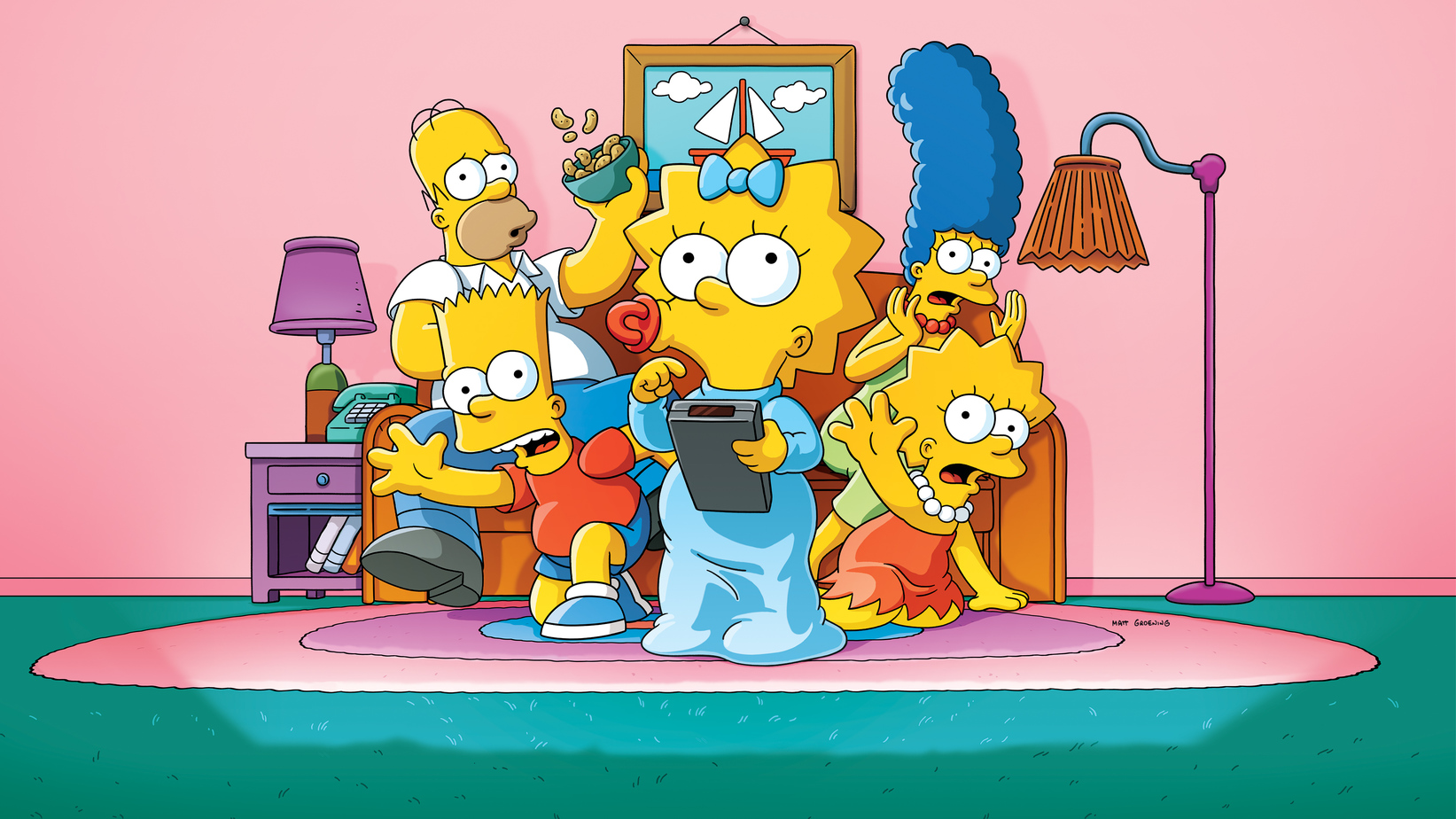 The Simpsons 30th Anniversary Marathon a Hit for Fox8

The Simpsons have never been far from the top of the charts when it comes to Foxtel ratings. Going back right to the very start having The Simpsons on Fox8 proved to be a staple for ratings on the Pay TV platform.

Right now though, it’s next level. The show is celebrating its 30th season, so rightly, Foxtel have put on a 21 day marathon which launched yesterday at 6am.

Fox 8 is showing every single episode in their original format and in order.

There are some interruptions, There’s a WWE show on this morning, but in essence, 21 days of wall-to-wall Simpsons – every single episode.

And here’s the thing – it’s working.

Yesterday, Simpsons episodes – and remember, these would have been seasons 1 and 2 at best, in their low quality 4:3 ratio format – they made up 11 of the top 20 programs on Foxtel.

The Simpsons 30th Anniversary Marathon a Hit for Fox8