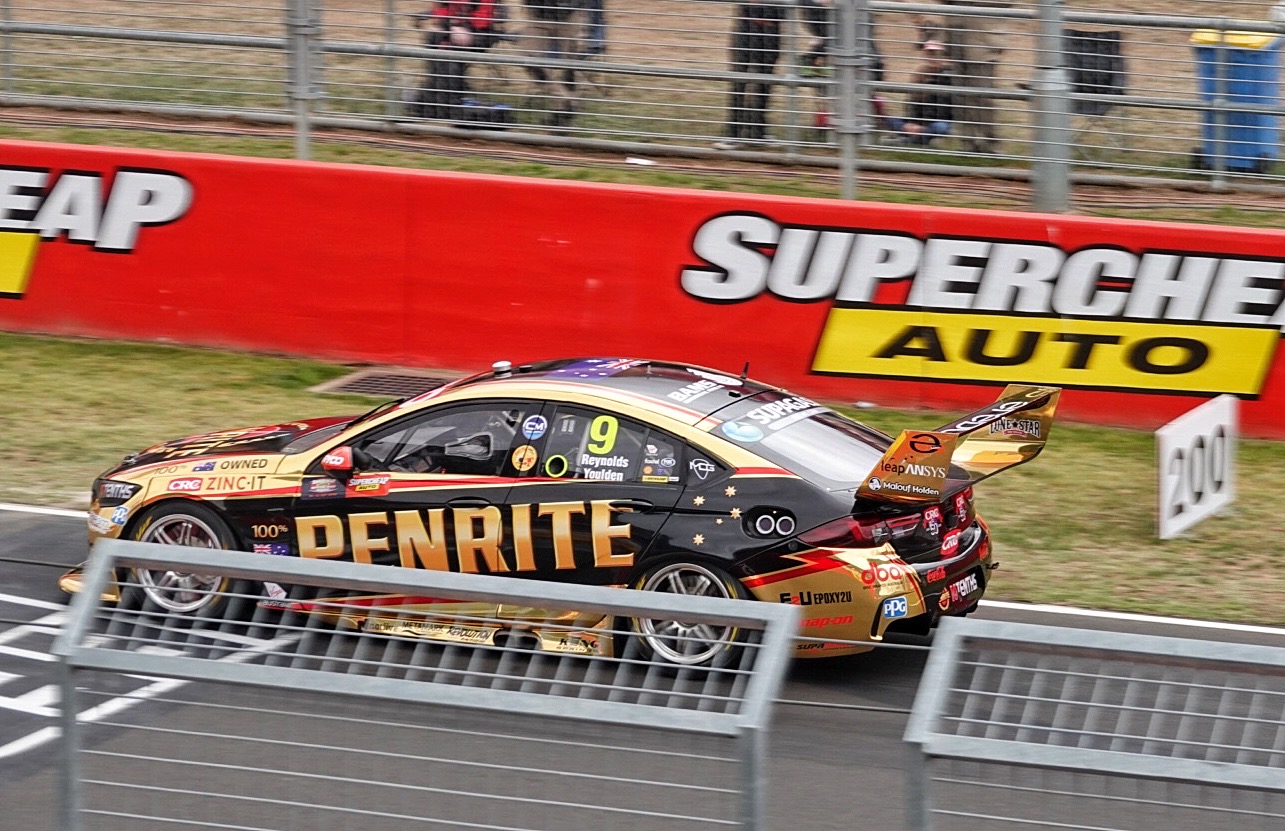 BP to fuel the 2020 Supercars season

Ever single Supercar on the grid this year will carry a BP logo as the company signs on as the official fuel partner for the Virgin Australia Supercars series.

Back in my day, it was the Shell Australian Touring Car Championship and still today that company is closely involved in the sport, but this coming year that will only be on a single team.

Instead, it will be BP supplying fuel to all the cars with a brand new blend of E85 fuel for the next three years of the partnership.

Melbourne based BP Fuel techs have been involved in creating the new blend which is a nice result for the local team.

Brooke Miller from BP Australia says “We’re proud to be partnering with Australia’s premier motorsport organisation. BP’s partnership with the Supercars Championship is a natural fit. Our pledge is to ensure optimal engine performance for all teams and their vehicles on the track from 2020.”

The first pre-season outing for the whole field will take place on 18 February at the Bend Motorsport Park outside of Adelaide and will be called the BP Ultimate SuperTest.

Supercars boss Sean Seamer says “Bringing BP on board as the new Official Fuel Partner is an exciting partnership for Supercars. The level of consistency and quality that BP will provide with its E85 fuel blend will offer a high level of reliable octane performance for our teams. We look forward to the next three years ahead with BP and we hope fans are excited for what’s in-store in 2020 and beyond.”

BP to fuel the 2020 Supercars season