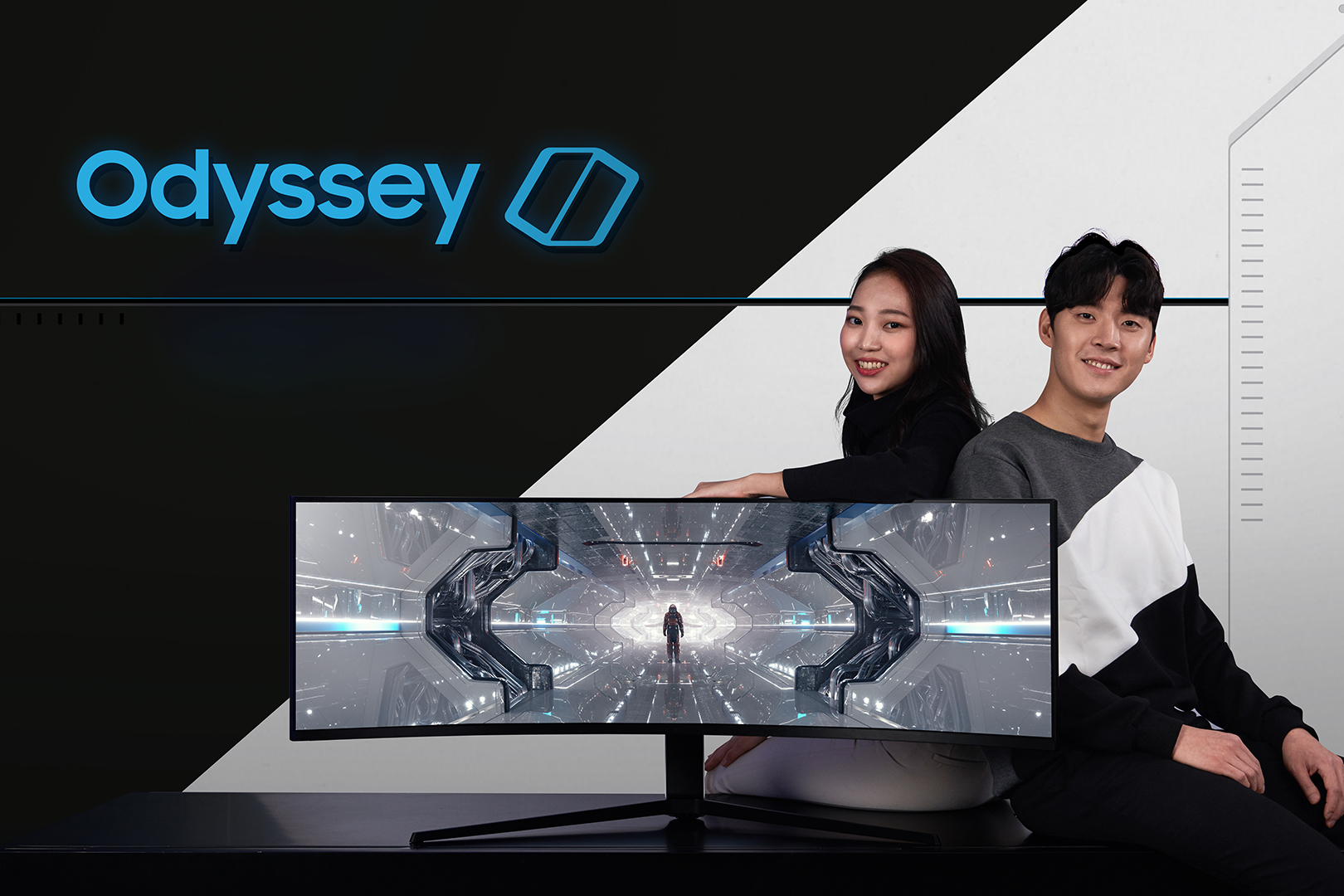 At CES the gaming community is getting some great news with Samsung announcing their latest Odyssey gaming monitors will arrive in Australia this year.

The G7 and G9 gaming monitors have been very much in demand, a fact Phil Gaut, Director of Display and Memory, Samsung Electronics Australia recognised saying “Samsung recognises the strong demand among Australian gamers for high performance products that will help enhance their game-play experience to new level. We look forward to bringing Odyssey gaming monitors to Australia later this year“.

The Odyssey G7 will be available in 32-inch and 27-inch sizes, while the G9 comes in a massive 49-inch form factor.

The Odyssey G9 is obviously the flagship, and with the larger size you’ll find a few extra ‘bits’. The Odyssey G9 is the world’s first Dual Quad High-Definition (5120×1440) resolution display with a 240Hz refresh rate, 1ms response time in a 32:9 aspect ratio. The G9 also has a 1000R curvature and at that size you’ll be close to the action no matter which way you look.

Samsung will be announcing pricing and availability for both monitors closer to launch and we’ll have those details when Samsung Australia announce them.