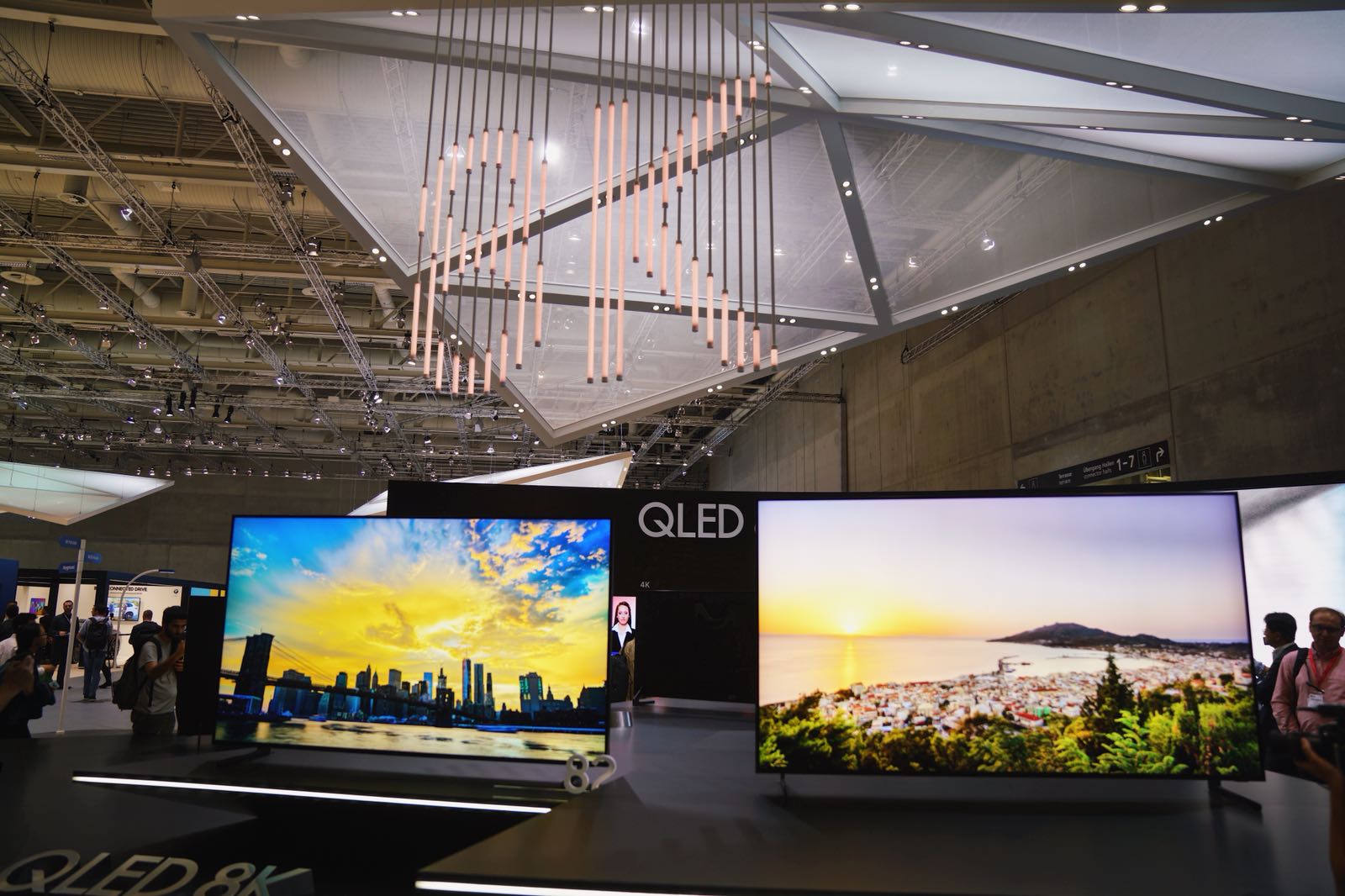 Ahead of what’s sure to be a CES filled with TV announcements sporting 8K UHD resolution at CES, Samsung has today announced they’ve joined the fledgling 8K Association (8KA), ahead of offering the first 8KA certified QLED TVs next year.

TVs certified by the 8KA will receive a certification sticker similar to those below, allowing consumers to easily identify a certified 8K TV in-store and purchase with confidence.

Samsung will be joining other high profile manufacturers already members of the 8KA including Panasonic, Hisense and TCL, with Intel, with 22 companies already invested in the program.

Samsung themselves courted controversy with the launch of their first 8K resolution displays last year, with LG launching a ‘Real 8K’ campaign pointing out that each pixel on an 8K TV should be distinguishable from the next. Though they’ve made the claims, LG notably is not a member of the 8KA, however their sets meet the IDMS Standard for 8K resolution displays said Angus Jones from LG Australia at the launch of their 8K sets last year.

8K displays are currently struggling with adoption in the current market due to a lack of content. A standards body to guide production of quality sets, should hopefully lead to higher consumer confidence in the new higher resolution sets as they enter the market.

Virtual reality is a technology that’s been around longer than most of us care to remember. Having said that, good virtual reality...