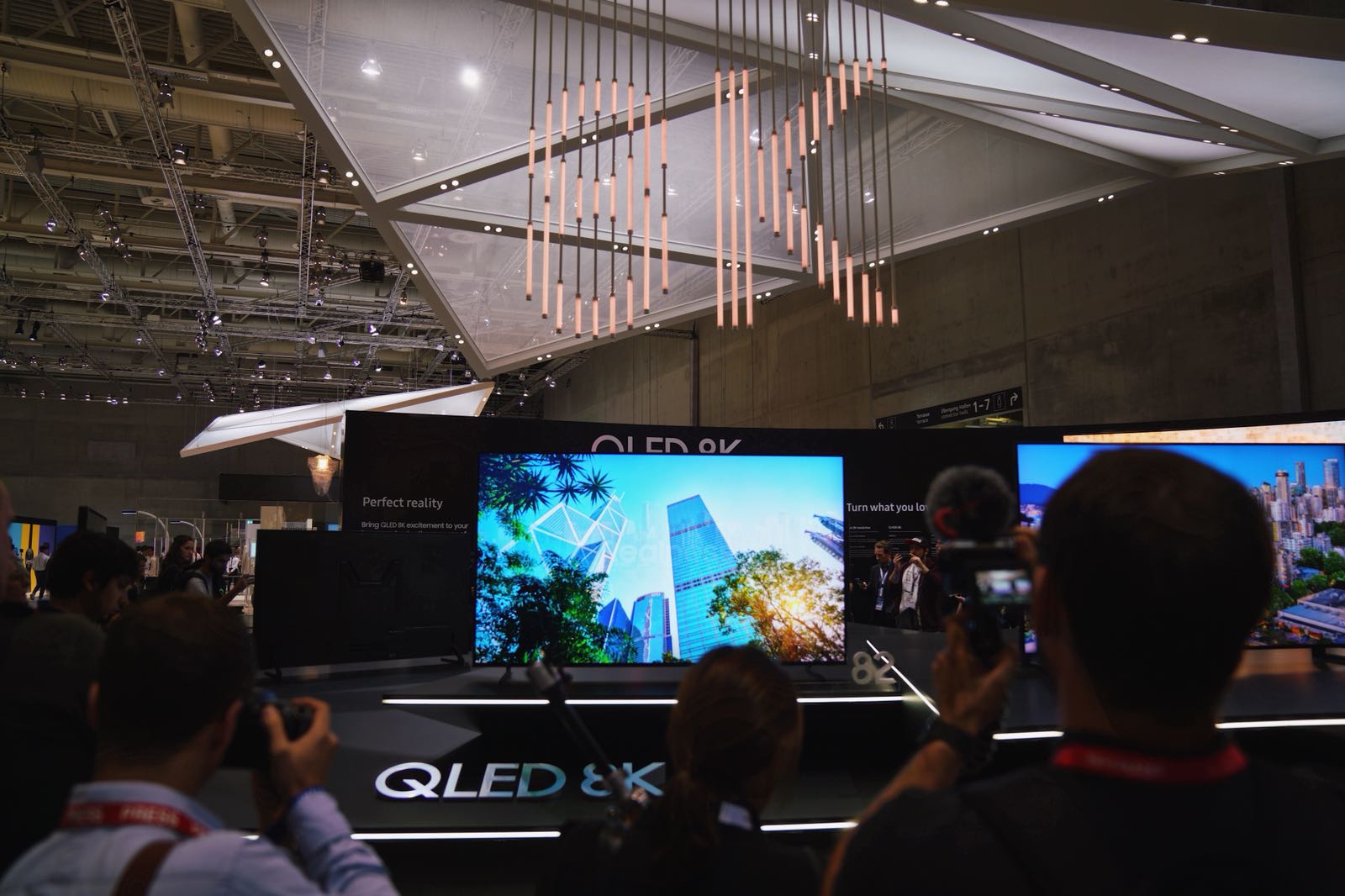 Samsung have hit the go button on their TV strategy for 2019 in Australia, announcing their 8K TV range and pricing for the local market after their initial launch in Europe last year.

First showcased at IFA in Berlin and then on sale in Europe and America shortly after, Samsung are the first to market with an entire range of 8K TVs which will stand out as their premium range in 2019.

As a sweetener for the most keen among you, Samsung’s TV team are taking a leaf out of the Mobile Team’s book and offering a pretty sweet pre-order deal.

From this Thursday you can pre-order a QLED 8K TV from Samsung’s Online store and receive a bonus Samsung Galaxy S10+ (Worth $1,499!). Sweet deal.

Not cheap, but hey – that’s new technology! Plus, they look bloody amazing – trust me!