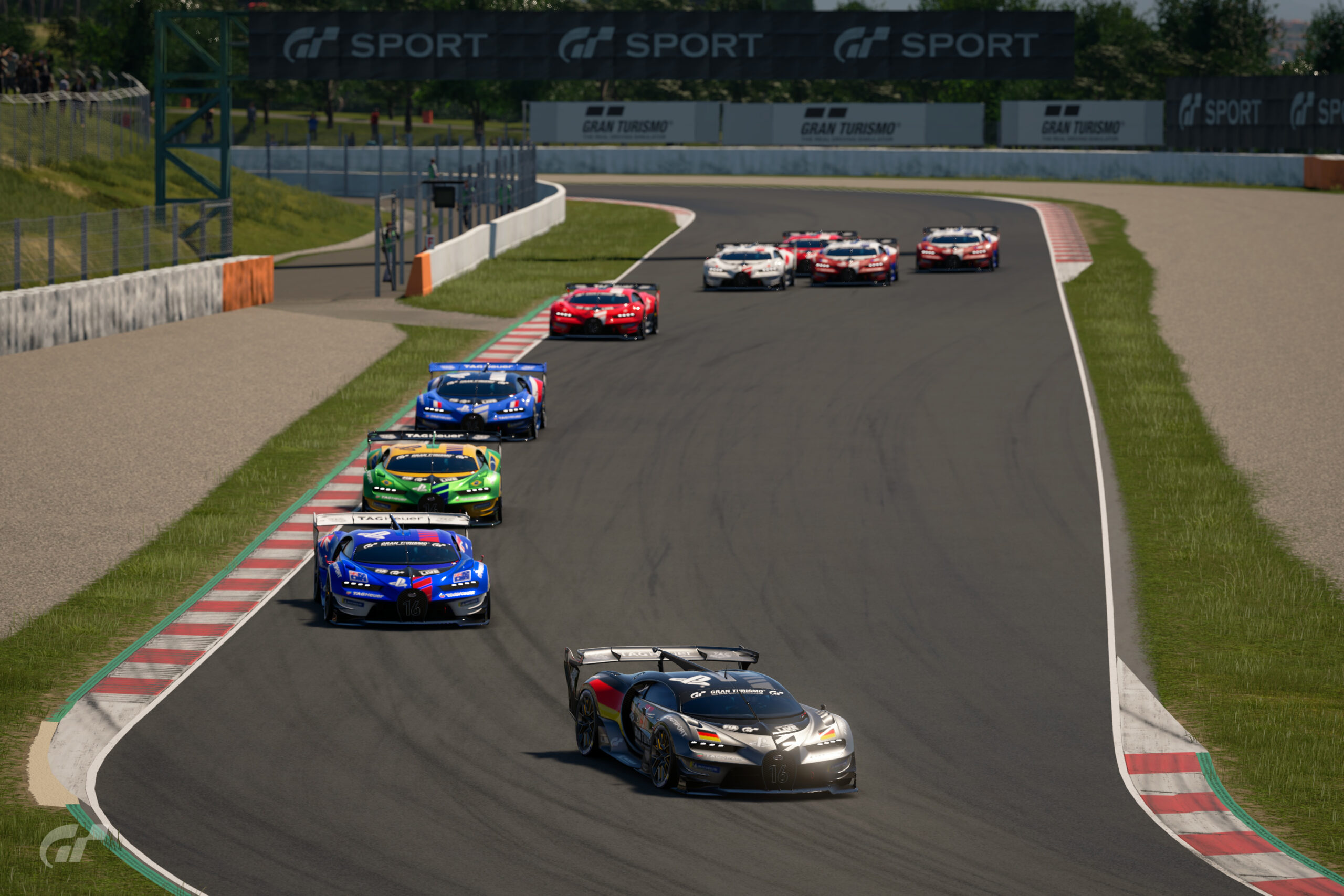 Free tickets are available to anyone who wants to see some of the best drivers take on the FIA Certified Gran Turismo Championships which are being held in Sydney in just a couple of weeks time.

Over the weekend of February 15 and 16, drivers from all over the world will compete playing the epic Playstation game Gran Turismo.

There’s two competitions, one for the manufacturers which sees 12 teams of three representing different car brands, while the Nations Cup sees 24 players representing their countries.

Aussie hopes sit with Cody Nikola the front running driver who finished second in both series at the 2019 World Finals just a month ago in Monaco.

This event is certified by the world governing body for motorsport the FIA as they look to embrace what has been a highly competitive space in recent years.

TV cameras will broadcast the event live online, while spectators like you and I can get free tickets for the two and a half hour events on both days where we should see all sorts of cars on all sorts of tracks – including our own Mount Panorama. Sounds awesome.

If you want to attend, hit this link for tickets.