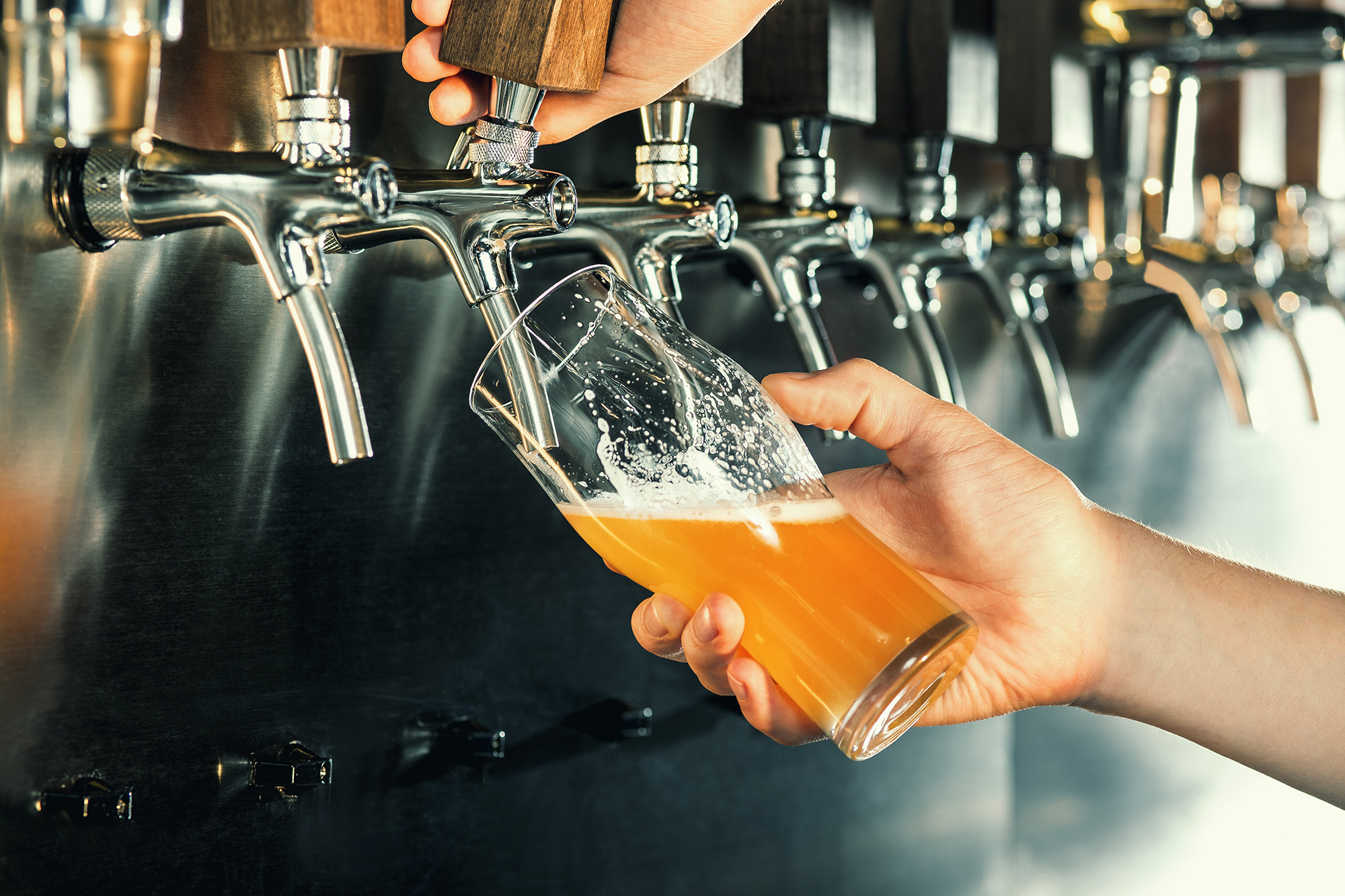 True beer will taste better from a tap rather than a bottle or can. There are a number of reasons behind this, in no particular order:

The big disadvantage is price. Takeaway is always cheaper but given the choice always go for the draft beer from the taps rather than a bottle when visiting your local establishment.  It will taste better. Cheers!