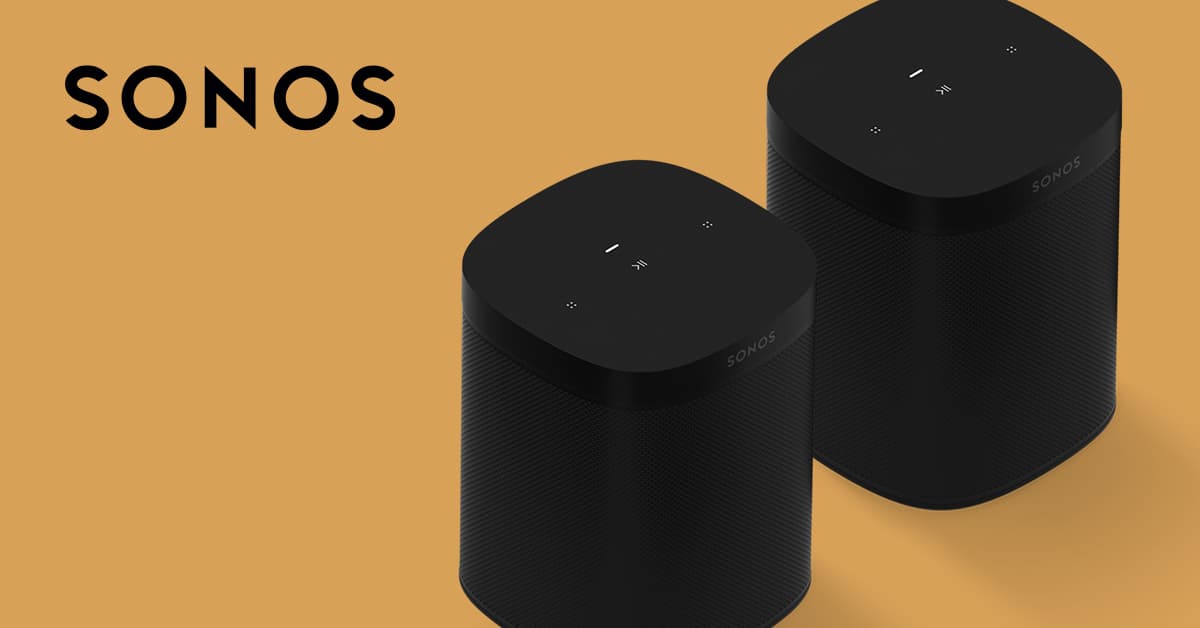 Owners of Sonos speakers and associated products purchased more than four years ago will have received an interesting email this morning declaring their older products to be Legacy.

Now I didn’t need an email to tell me that my Sonos generation 1 Play:5 speakers which I got in 2011 are getting on in age.

But, they work fine.

Problem is, they don’t have the on-board processing power and memory to cope with the things Sonos have planned in the future.

Here’s how Sonos explain it:

“Legacy products were introduced between 2005 and 2011 and, given the age of the technology, do not have enough memory or processing power to sustain future innovation.“

And if you think to yourself that’s ok – I’ve got some newer Sonos products too – hold the phone:

“Please note that because Sonos is a system, all products operate on the same software. If modern products remain connected to legacy products after May, they also will not receive software updates and new features.”

So – if you’ve got the latest Sonos Move – and an older Play 5 Speaker for example, some of the new features that Sonos have planned down the track won’t work on any of your speakers, even the new one.

To combat the concern, for those customers wanting to get the best from their Sonos, they’re offering a 30% discount on a new product. Good deal, but still requires a solid outlay by the user.

For those not using the advanced streaming features of Sonos, you can hold onto them and just keep doing the basics. But if companies like Spotify and Apple Music introduce amazing new features they won’t be available on older Sonos speakers and Systems that include older Sonos speakers.

This is not unique to Sonos let’s remember.

Apple roll out a new version of iOS every year. And almost every year a previous-generation iPhone drops off the list of supported devices.

iOS 13, for example, won’t work on the iPhone 5 and earlier models. If you have an iPhone 5, it will still work – but you won’t get new updates and features. And in time, some apps will stop working because you don’t have the newest operating system.

This is absolutely not a forced obsolescence. Technology moves fast, at some point something has to give.

It’s just that we’re used to phones becoming unsupported over time – this is the first big-time and expensive product to hit that legacy marker.

Personally, I don’t use my Sonos as a primary music system, so I’ll look to keeping it going as best I can – for others though this will either drive them to upgrade or walk away from Sonos in favour of one of the many other speaker systems currently dominating the music space in our homes.