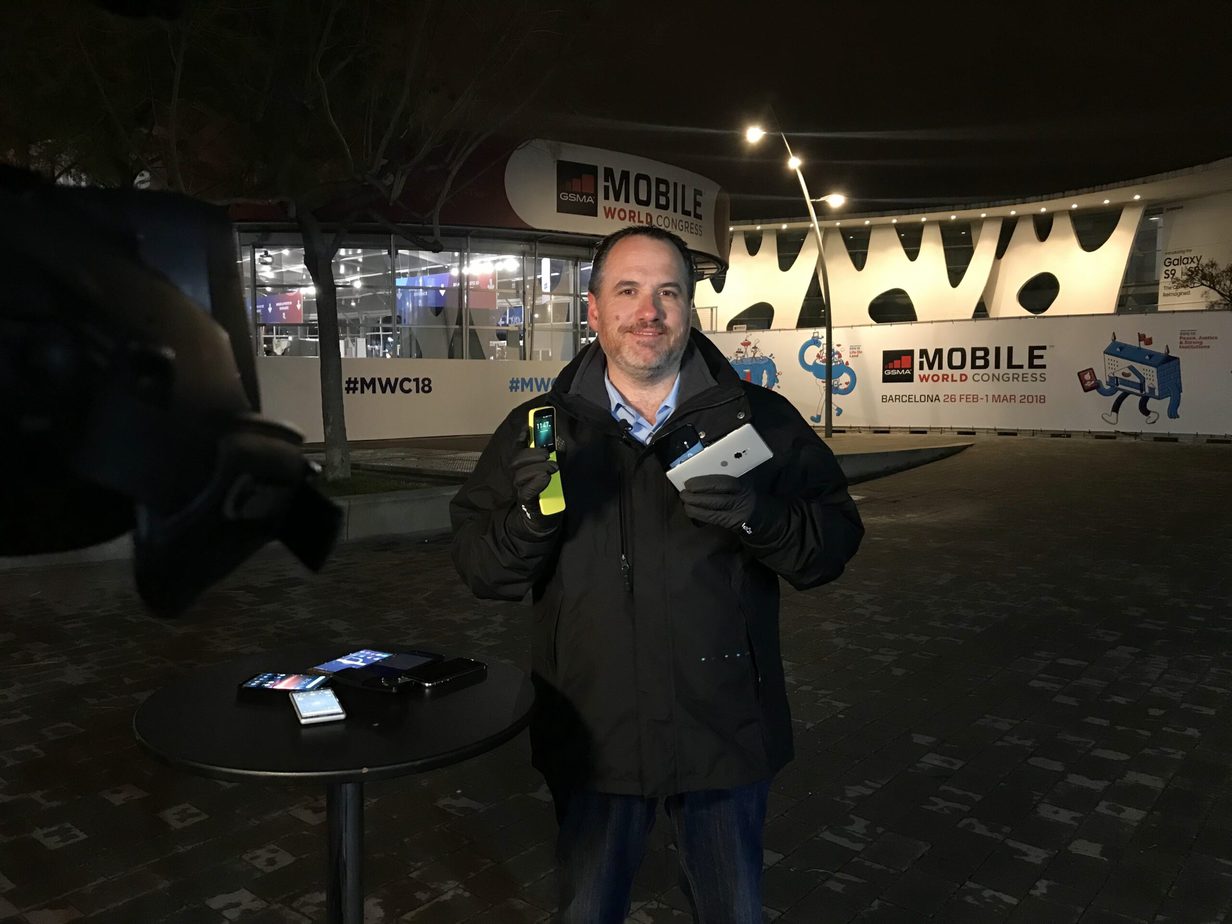 Mobile World Congress CANCELLED: MWC 2020 a no show due to Coronavirus concerns

The biggest mobile industry show of the year has been cancelled over health and safety concerns.

GSMA the organisers of the annual Mobile World Congress show in Barcelona have announced that due to the concerns around the coronavirus outbreak it is impossible to hold the event.

Many exhibitors had already expressed concerns and even cancelled their own attendance, and EFTM understands large numbers of key attendees have made decisions to withdraw from the event, which would have made the show a difficult place to do business anyway.

Here’s the full statement from GSMA:

Since the first edition of Mobile World Congress in Barcelona in 2006, the GSMA has convened the industry, governments, ministers, policymakers, operators and industry leaders across the broader ecosystem.

With due regard to the safe and healthy environment in Barcelona and the host country today, the GSMA has cancelled MWC Barcelona 2020 because the global concern regarding the coronavirus outbreak, travel concern and other circumstances, make it impossible for the GSMA to hold the event.

The Host City Parties respect and understand this decision.

The GSMA and the Host City Parties will continue to be working in unison and supporting each other for MWC Barcelona 2021 and future editions.

Our sympathies at this time are with those affected in China, and all around the world.

Mobile World Congress CANCELLED: MWC 2020 a no show due to Coronavirus concerns