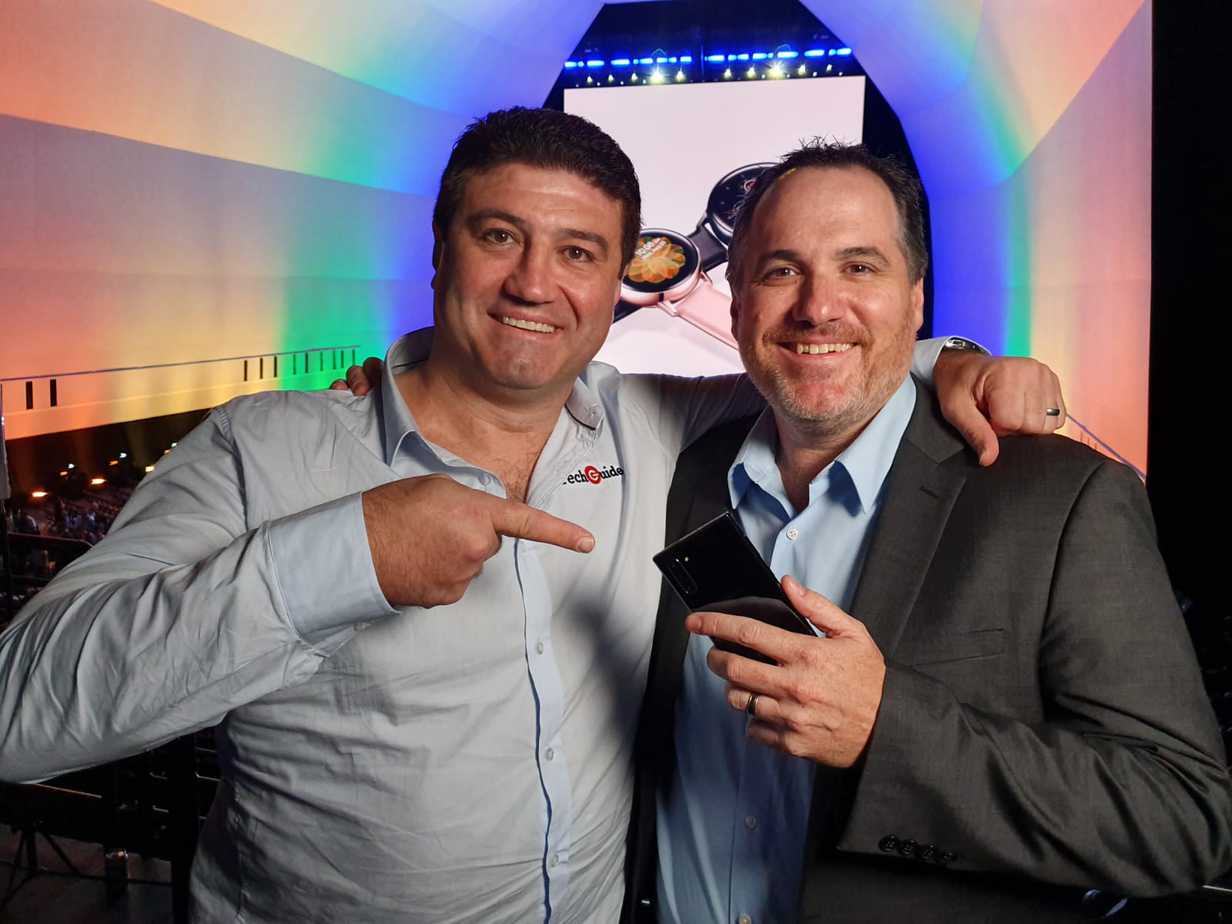 Mobile phone scammers beware, the government is cracking down with new rules for telcos around making it harder for mobile numbers to be ported away from their owners to the scammers benefits. Motorola’s Razr delayed – the blokes discuss why, and what impact it has – plus Huawei’s second but first folding phone and what it’s like. Crossy Road is back with a new style version exclusive to Apple Arcade, eBay has a cool new feature to make your photos better, Samsung installs a mega “TV” screen in a cinema in Sydney, Telstra launches mmWave 5G trials, the Suunto 7 smart sport watch and the boys views and reviews on that, plus Tesla’s intelligent Sentry mode and why it’s a cracking great feature!