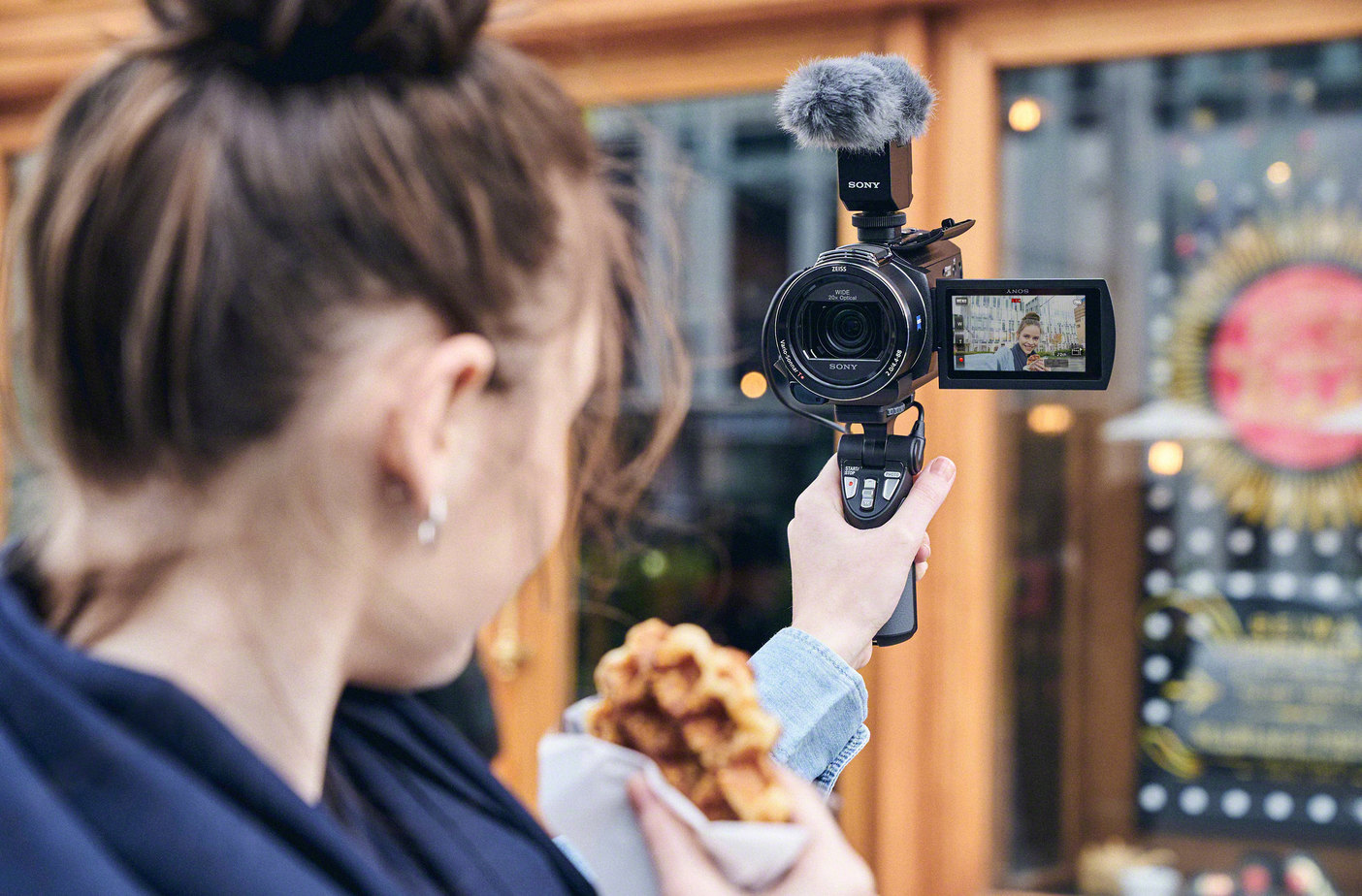 It’s not a new thing, but Vlogging sure is getting some attraction from the biggest camera brands in the world. This week Sony announced a new camera aimed fairly and squarely at the point-at-me generation.

Key Vlogger needs are catered for, with the flip-screen for selfie shooting being chief among them.

Add to that things like a long battery life (up to 235mins of continuous recording time), three mic capsules for advanced sound and a 20x optical zoom and you’re starting to tick a lot of boxes.

The only real question is size and weight for this product versus something like the Canon G7X Mark III – though I think this might tick more boxes for video purists.