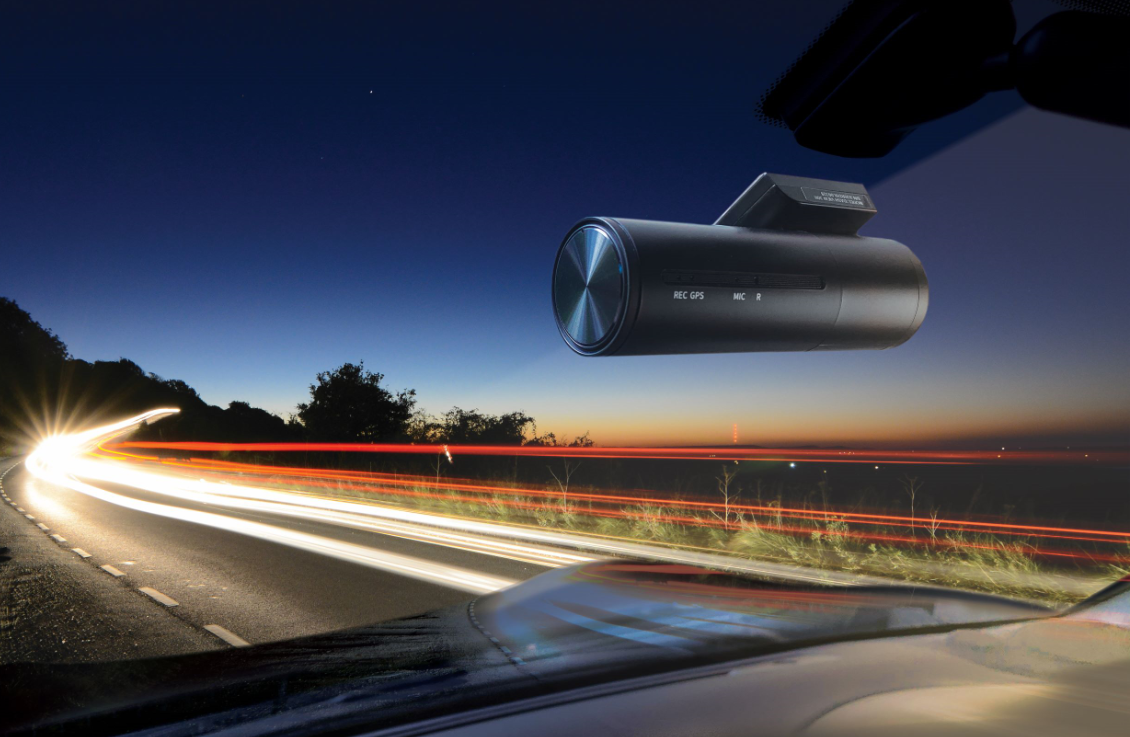 Uniden has been making some cracking good dashcams for years, both on quality and value they’re hard to beat.

But at the top end of the market, there are some pretty impressive units out there that might set you back more, but they do take the whole package to another level.

In a bid to retain its existing market, but at the same time grow the business, Uniden has released a new “Dash View” camera series starting with the 30 and 30R models.

They are slim, stylish and unlike any other Uniden dashcam, designed to be positioned discreetly for a “luxurious in-car experience”.

No beating around the bush, this is Uniden taking on BlackVue head-on.

Both cameras have a 140 degree wide-angle lens and feature a Sony Starvis Image Sensor which should mean some impressive image quality in low light.

Brad Hales from Uniden said this was an important product from a design and technology perspective “The Dash View will particularly appeal to design conscious luxury vehicle owners who are after a device they can integrate into their car without fuss or intrusion across the windscreen. The key with our new Dash View range is that it allows drivers to record everything on the road without even knowing they have a dash cam there, ensuring you are protecting your version of events on the road when needed,”.

“Dash View has parking mode with an included hardwire kit, allowing you to record when you are away from the vehicle, and to capture incidents that may cause damage to vehicles while parked on the street and in carparks. This can help to provide evidence to insurers and relevant authorities. The free Dash View App enables playback of video as it happens for instant visual verification via your smart device.”