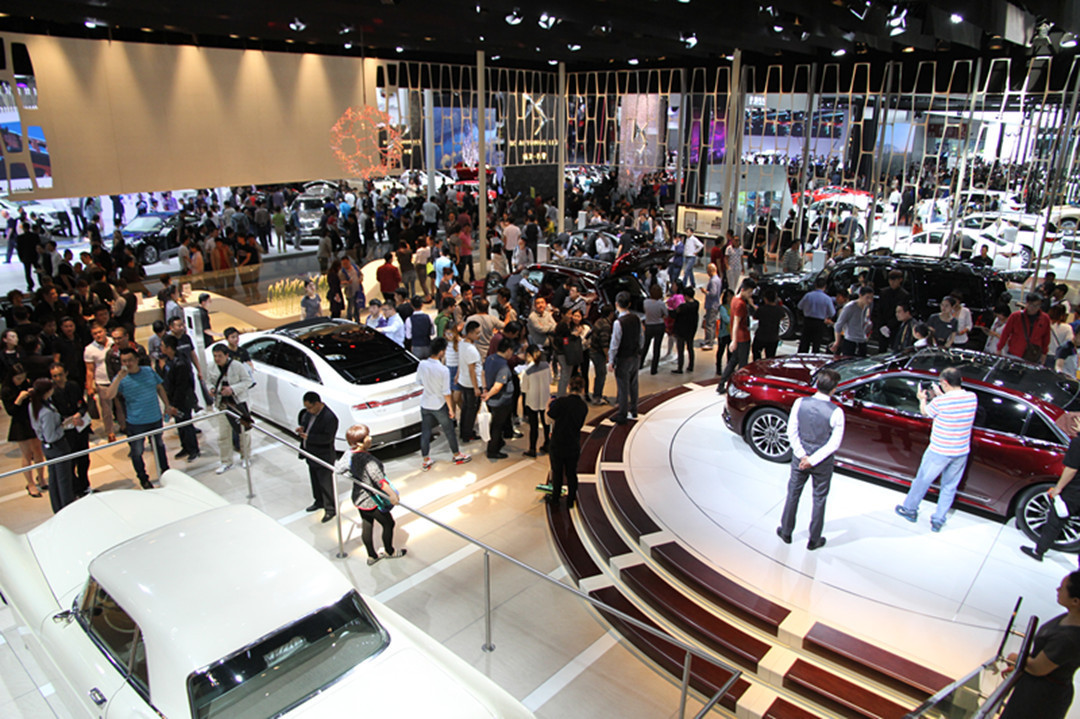 The Beijing International Automotive Exhibition 2020 was supposed to start on April 21. However, the coronavirus has forced organisers to pull the pin. For an event of this magnitude to be called off is massive news.

The shows website simply states, “To ensure the health and safety of exhibitors and participants, we, on behalf of the Organizing Committee of the 2020 (16th) Beijing International Automobile Exhibition (Auto China 2020), have decided to postpone the event which was initially scheduled at the new and old venues of China International Exhibition Cente (CIEC) in Beijing from April 21 to 30 this year. The rescheduled date will be notified separately.”

Having been to the Frankfurt Motor Show in 2017, I can’t even envisage canning such an event and moving it to another date. There are hundreds of exhibitors, a large media contingent and full public access.

Why do we care about this?

Because China has a massive automotive industry. Brands such as Chery, Geely (who own Volvo), Great Wall Motors or the giant SAIC Motor group will fail to get eyeballs on their new vehicles and technology.

China in my mind still hasn’t made the leap towards public confidence. But within 10 years I predict Chinese brands will be sitting alongside the likes of Hyundai and Kia. The latter two have certainly earned the Australian stamp of approval.The question remains, how long is this problem going to last?

Plus don’t forget the fact Tokyo is hosting the Summer Olympics in July. I’m tipping there’s no backup plan for this kind of saga.

The Mobile World Congress has already been put on ice, as have many, many events right across the world. When China hurts, so does the rest of the word.