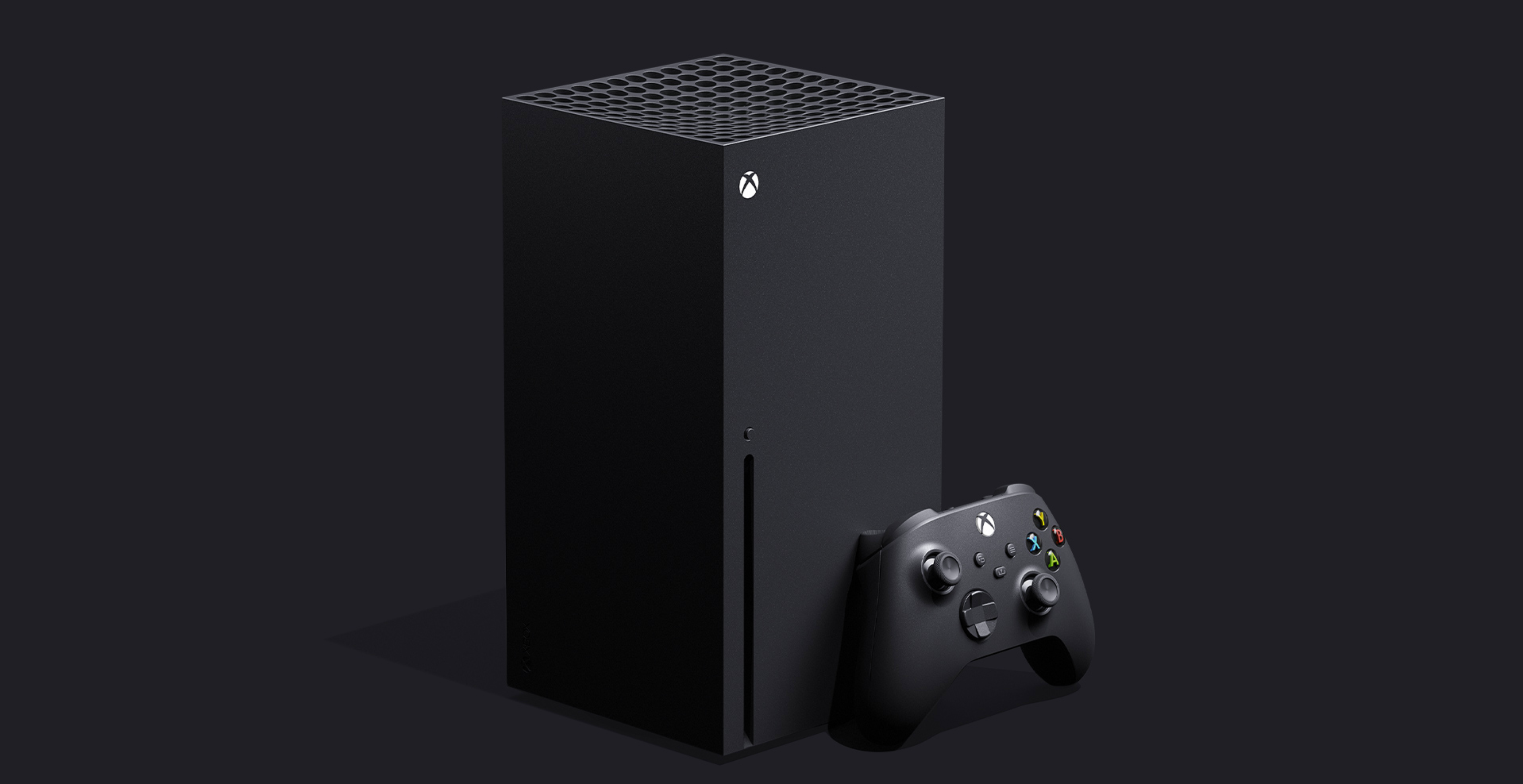 The next-gen console wars have been heating up ahead of Microsoft and Sony both announcing their respective consoles before Christmas this year. Sony has fired some shots with next-gen storage management, while Microsoft is today announcing that the Xbox One Series X will be the ‘Most Compatible Next-Generation Console’, promising thousands of games will be available at launch.

The promise of thousands of games at launch is thanks to Microsoft’s four generations of consoles, and their work to make games from each generation of these consoles playable – and often improving on the original.

In their announcement, Jason Ronald, Director of Program Management for Xbox Series X, said the Xbox team had gone to great lengths to ensure compatibility with this latest generation of Xbox.

According to Ronald, ‘all titles run at the peak performance that they were originally designed for, many times even higher performance than the games saw on their original launch platform, resulting in higher and more steady framerates and rendering at their maximum resolution and visual quality.’

The Xbox ATG hasn’t stopped there however, with new techniques discovered which lets them render older games up to 4K resolution, with improvements to frame rates allowing them to double some games frame rate from 30 fps to 60 fps or 60 fps to 120 fps.

Microsoft isn’t the only ones who see the value in offering support for games from older models. On their US website Sony Senior Vice President, Platform Planning & Management, Hideaki Nishino said that Sony believes ‘that the overwhelming majority of the 4,000+ PS4 titles will be playable on PS5.’

Sony has looked at their data and found the ‘top 100 PS4 titles as ranked by play time’, based on this they believe that ‘ almost all of them to be playable at launch on PS5’.

As well as this massive library of older games, Microsoft also announced a new ‘Quick Resume’ feature, which was designed to work with both new and older backward-compatible titles. According to Microsoft, ‘Quick Resume enables players to resume exactly where they left off, across multiple titles, ensuring gamers can get right back to the fun in an instant’ – more gaming, faster. Sounds good to me.

Microsoft will unveil the Xbox One Series X later this year around ‘the Holidays’ which is widely expected to be around November. Sony too is launching their PS5 at the time, and we’ll be seeing a lot of back and forth from both on how good each of their systems are, which only means we’ll see some awesome looking games on both systems when they arrive.