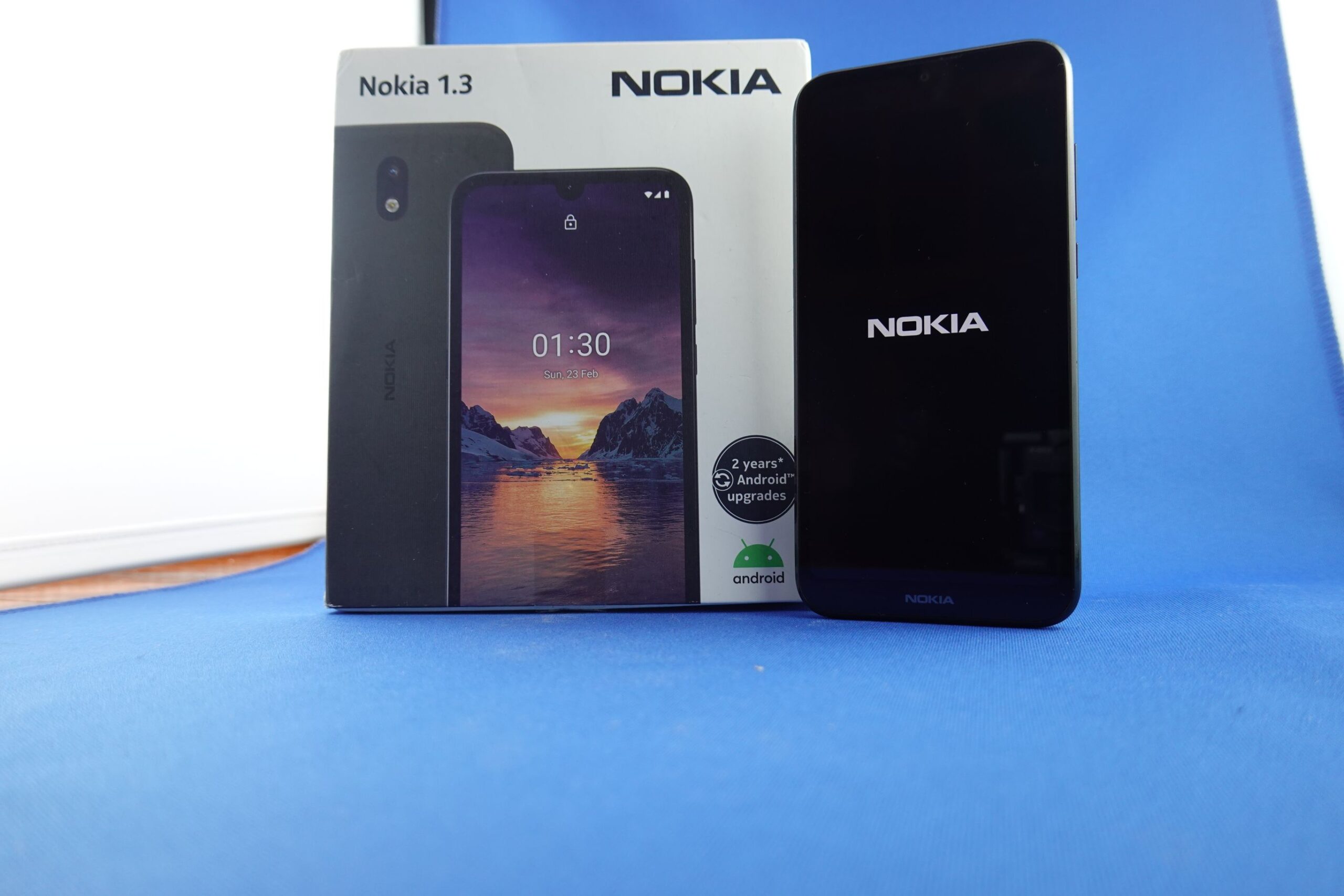 In the last couple of years as premium smartphones have achieved incremental improvements, the low and mid-range smartphone market has steadily been improving. Faster processors, as well as optimised software in the form of Google’s ‘Go’ for entry level, and ‘One’ version of Android for mid to high range phones have similarly worked wonders on these lower specced phones.

HMD Global, with the Nokia line of phones has been big adopters of both Go and One versions of Android, and the latest phone to hit our shores is the Nokia 1.3 running Android Go, now available here in Australia for $169.

As a phone, it has some decent specs but the Nokia 1.3 is also the first Android GO device to nab the new Camera GO app, which attracted my attention.

GO apps are of course modified versions of Google apps designed for these lower powered devices. The new Camera GO app is more integrated with the camera module, including offering portrait mode – a feature missing from most low-end camera software. So, with Google, makers of the wonderful Pixel camera software handling the camera smarts, the Nokia 1.3 presents an interesting new prospect in the entry level smartphone market.

HMD Global have kindly loaned EFTM a review device and it’s time to see what it can do.

As a budget phone, HMD Global have made some design choices to fit the price including using a microUSB charging port, or a lot more plastic than on higher end devices.

The plastic is mostly found on the removable rear cover, which protects the likewise removable 3000 mAh battery, as well as microSD Card and Dual-SIM tray. The ‘removeable’ cover though is a real pain to actually remove, with your only instruction to slip something into the almost non-existent gap between the cover and phone – pro-tip: use the microUSB port to get some leverage.

The rear cover has a nicely riffled texture to it, and comes in Cyan, Charcoal and sand colour options – I’m still jealously eyeing off the glorious Cyan colour option ;).

Around the front, the Nokia 1.3 is aesthetically fairly ‘standard’ for a phone in 2020, with a 5.71-inch display which is bright and easy to read, that features a tear-drop ‘notch’ which houses the 5MP selfie-camera. There’s a bit of bezel around that screen, but nothing overly egregious, though there will be the usual complaints about the ‘chin’ on the phone which is fairly large.

Internally, the spec sheet reads like a budget phone, with a Qualcomm Snapdragon 215 processor, 1GB of RAM, and 16GB of internal storage, which can be expanded with a microSD card up to 400GB.

Performance wise, the Nokia 1.3 does surprisingly well. It’s a fairly smooth experience for the most part, with Android Go just moving along getting things done, albeit a little slower than your top of the range flagship phone. Sure there’s a bit of lag every now and then, but the phone never locked up even under load. The 16GB of storage also tends to be a small problem, with the phone tending to slow down as the internal storage started getting close to capacity.

The 3,000mAh removable battery actually got through a full day of use, but the 5V/1A (5W) micro-USB charger doesn’t include any fast charging, so be prepared to wait – although if you’re charging overnight this isn’t a problem.

Android Go too aids in the good battery life, sipping instead of gulping from the battery with its optimised OS and redesigned ‘Go’ apps.

I am a little disappointed to find no bio-metric security (Fingerprint scanner, or facial recognition) on the phone, though you can enable Face Unlock in settings, but it’s not the most secure lock with no IR face mapping which you’d find on higher end phones, so use it at your own peril.

Camera
In terms of camera, the results are pretty hit and miss. The camera sensor hardware isn’t too high end, but the software is fairly impressive.

The Camera Go software includes a familiar layout for anyone who has used the Google Camera app, and includes portrait mode – which works on both front and rear cameras – as well as the usual Photo and Video options. The Camera Go app differs from the main Google Camera app, opting to include ‘Translate’ as an optional extra in the camera app. Using the Google Translate tech you can point the camera at text and watch it auto-translate for you on the screen.

The app and hardware supports High Dynamic Range (HDR) and I’d really recommend turning it on by default. Other than that the settings are fairly basic

In terms of quality, the photos are decent in good light, though in low light, or at night the photos leave a little to be desired.

There’s no settings for video, though you get some basic function settings for picture and portrait mode. For reference, the video is 720p resolution. And the Portrait Mode is decent, even if the model isn’t ;).

Software
The great news for the Nokia 1.3 is the use of Android Go, which sees HMD Global promising 2 years of ‘Feature’ updates – this should see the Nokia 1.3 get Android 11 later this year, and Android 12 next year – as well as 3 years of security updates.

The phone comes with Android 10 (Go Edition) with the June 5th Security update and 5th of May Google Play update. Nokia has been exceptional to date in updating their phones, so expect the updates to flow fast once made available by Google.

As an Android Go phone there’s no cruft, bloatware, or whatever you want to call it. Google has loaded the ‘Go’ apps onto the Nokia 1.3 so you’ll be familiar with all the options there. Functionality wise, they’re similar to the full sized apps, but just missing a few features – but nothing you really need.

Should you buy it?
As entry level phones go, the Nokia 1.3 has a lot going for it. The hardware is up to the task of running smoothly, and the software has been specifically designed to run on this lower end hardware – so it’s a pretty pleasant experience using the phone.

There is of course a lot of competition in this price range, with older model Nokia phones like the Nokia 2.3 horning in on the price of the Nokia 1.3 while offering more features. At this end of the range though, if you have $30-$50 to spare it may be worthwhile looking at a slightly more expensive phone like the Nokia 2.3, but if you don’t the Nokia 1.3 is a solid option and with years of software updates on offer, it’s a safe option as well.

If you’re in the market for an entry level phone, do yourself a favour and check the Nokia 1.3 out.