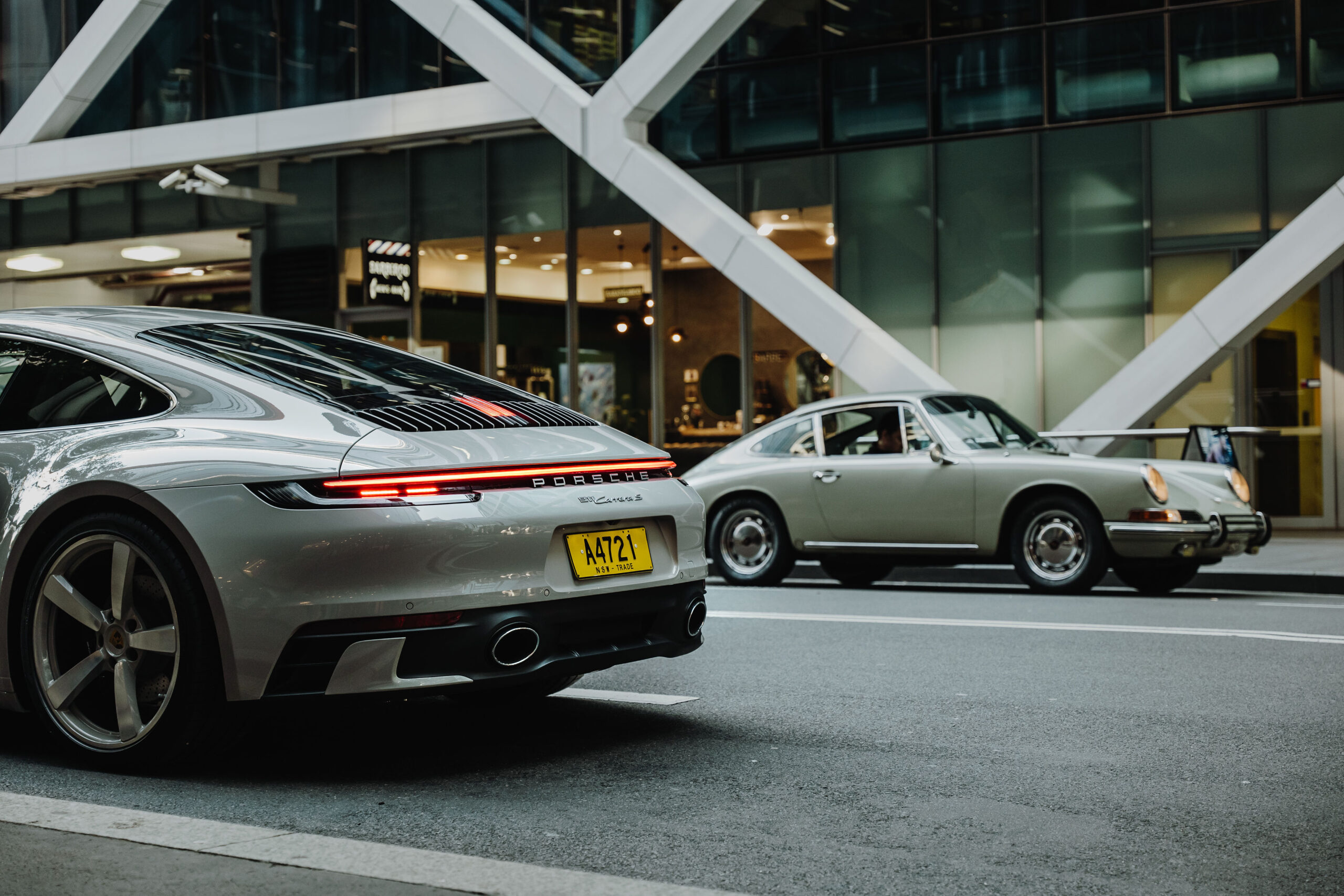 Porsche Australia has announced a two special editions of the 992 generation Porsche 911 Carrera S is inspired by Australia’s first 911 – the 1965 model.

These two are something special.

Inspired by the very specification chosen by Ron Angas, the South Australian Pastoralist who purchased the first 911 sold in Australia the 2020 edition is a brand new 911, configured to match the 1965 model.

Available to see alongside the 1965 model in both the Porsche Sydney South and Melbourne showrooms, the 2020 edition is specified right down to the paint colour.

In 1965 the 911 came in ‘Steingrau’ -or Stone Grey. However ‘Steingrau’ is no longer an official 992-series colour so ‘Crayon’ was determined to be the closest 2020 equivalent.

Dean Williams, the New Vehicle Sales Manager at Porsche Centre Melbourne says “The concept was to take the 1965 911 and reimagine that car and what we could do with it in 2020,”

Lee Hallett from Porsche Sydney South says “It’s incredible that 55 years on from the original 911 delivery to Australia, we can now replicate some of the features in the modern vehicle. It showcases that the 911 is timeless,”