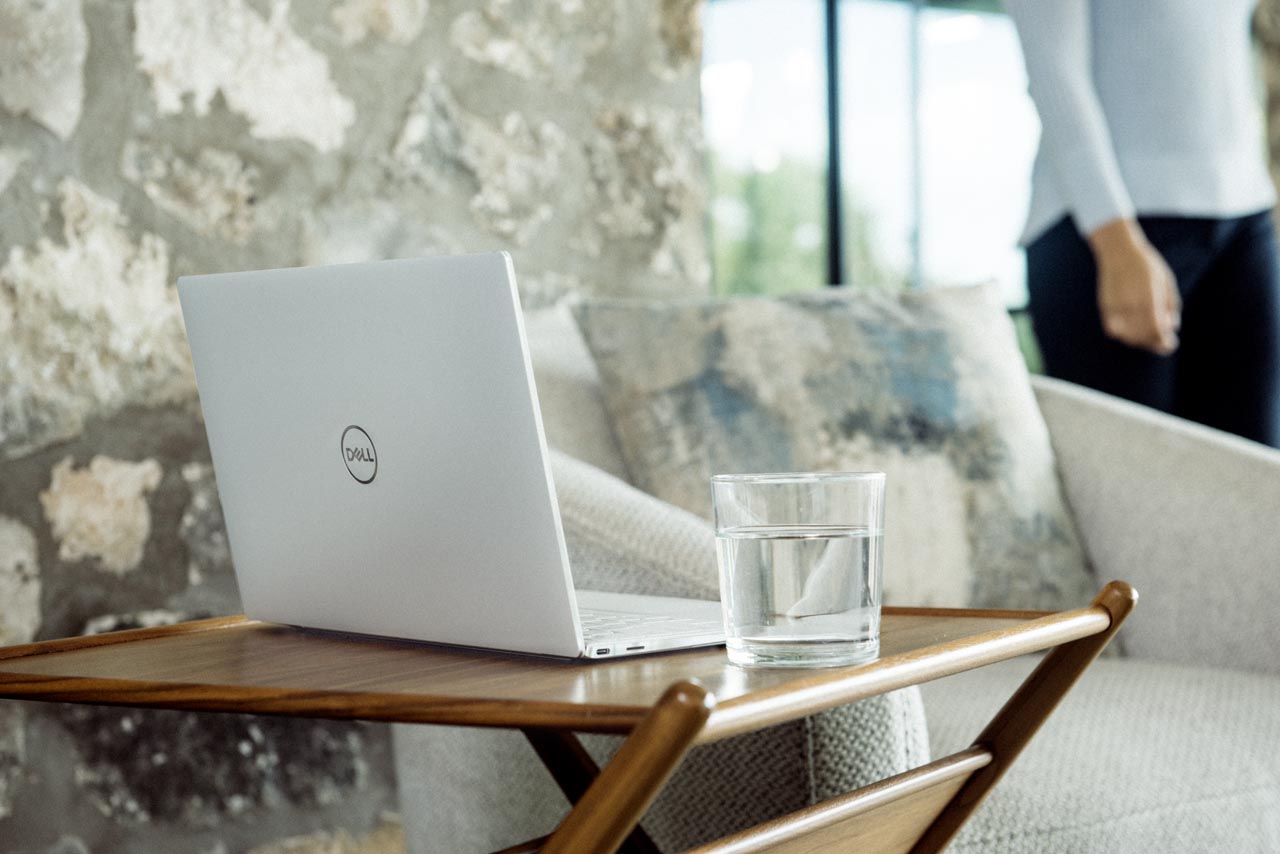 When Intel launched their new 11th gen core processors earlier this month, the Dell XPS 13 appeared in the Intel demo video, but at the time there was no news to share. Now Dell has officially announced their refreshed XPS 13 and XPS 13 2-in-1 laptops which will use the new CPUs and they’re arriving next month.

All the benefits of the new Intel processors, which range from the Core i3 to the Core i7 Tiger Lake processor, will be included on the new Dell XPS 13 models, and RAM is also getting a speed bump up to 4267MHz LPDDR4x with options from 8GB to 32GB.

The newly updated models are also carrying the new Intel ‘Evo’ Certification. Evo is an evolution of Intel’s Project Athena, which is aimed at giving consumers confidence in purchasing a laptop that will meet their needs.

The Evo certification requires laptops to use one of the new 11th Gen Intel Core i5 or i7 processors, and last more than 9 hours on a charge. They also feature the newly updated Intel Xe graphics which can support gaming up to 1080p.

The new XPS 13 2-in 1 in Machined Aluminum in Platinum Silver with Black Carbon Fiber and Frost with Arctic White woven glass fiber palm rest will be available from 2nd October, starting at AUD $2,999 and NZD $3,499.

Once launched you’ll be able to check them out and configure them with various options on the Dell website.