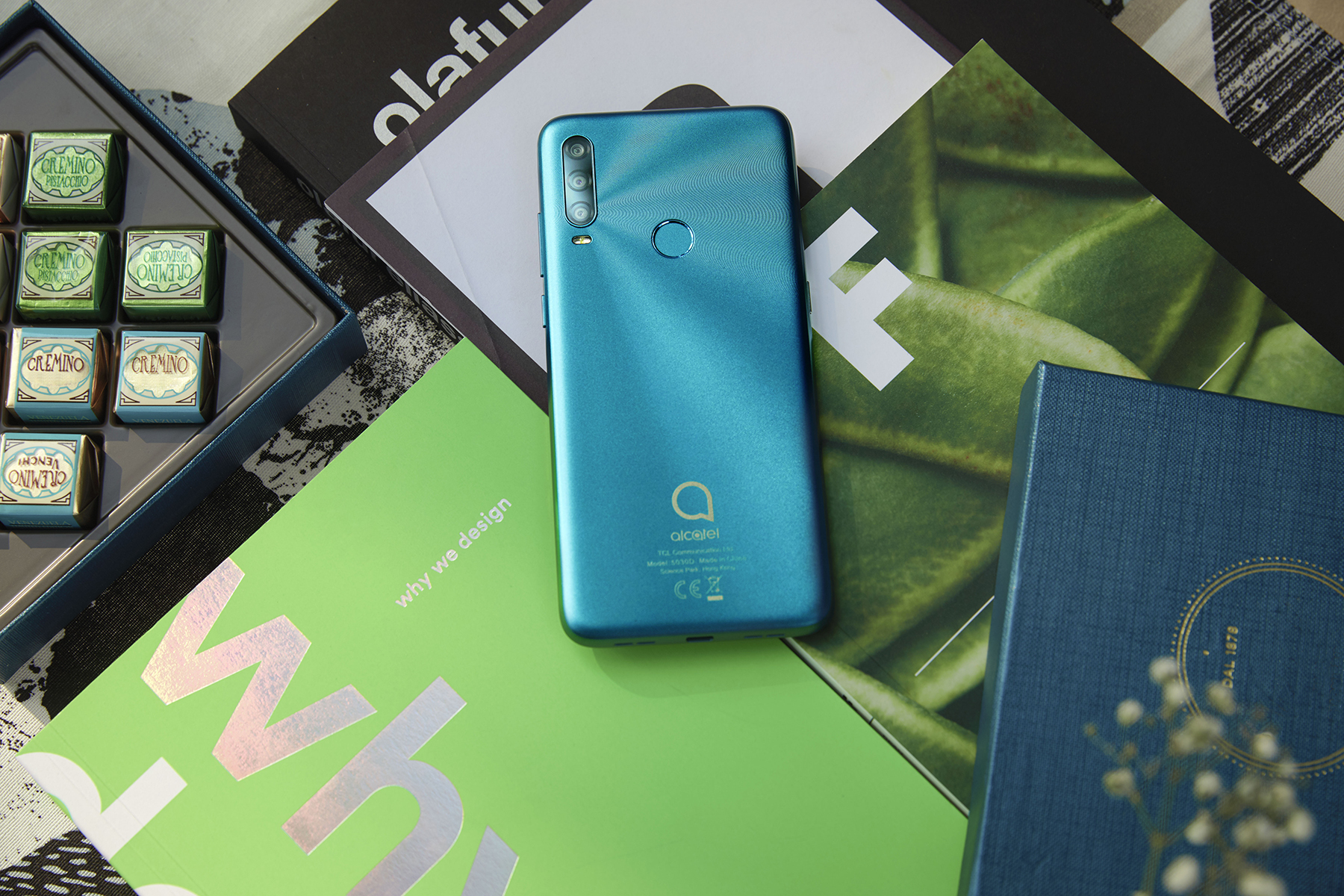 The Alcatel 1SE is the latest entry level phone from TCL communications.

Fast forward to 2020 and you’re getting a cracking good phone, in a really beautifully designed body with the Alcatel 1SE.

Sam Skontos, Boss of Alcatel here in Australia says “Affordable smartphones play an essential role in the industry, offering accessibility to technology to those who can’t or don’t want to fork out the exorbitant cost of a new flagship smartphone. We take pride in being able to really drive inclusions and offer consumers features that were in much more expensive devices just a few short years ago”.

The 6.22 inch screen has an 87.18% screen-to-body ratio for that full screen feeling, and a fingerprint unlock makes getting into your phone a breeze.

Around the back, the triple lens camera system consists of a 13MP main lens, 5MP wide angle and 2MP for depth/portrait, as well as AI scene detection which adjusts the settings based on what you’re shooting.

Perfect as the first smartphone, your backup phone, or a replacement for that expensive broken screened smartphone, the Alcatel 1SE goes on sale at JB HiFi in-store and online for $199.