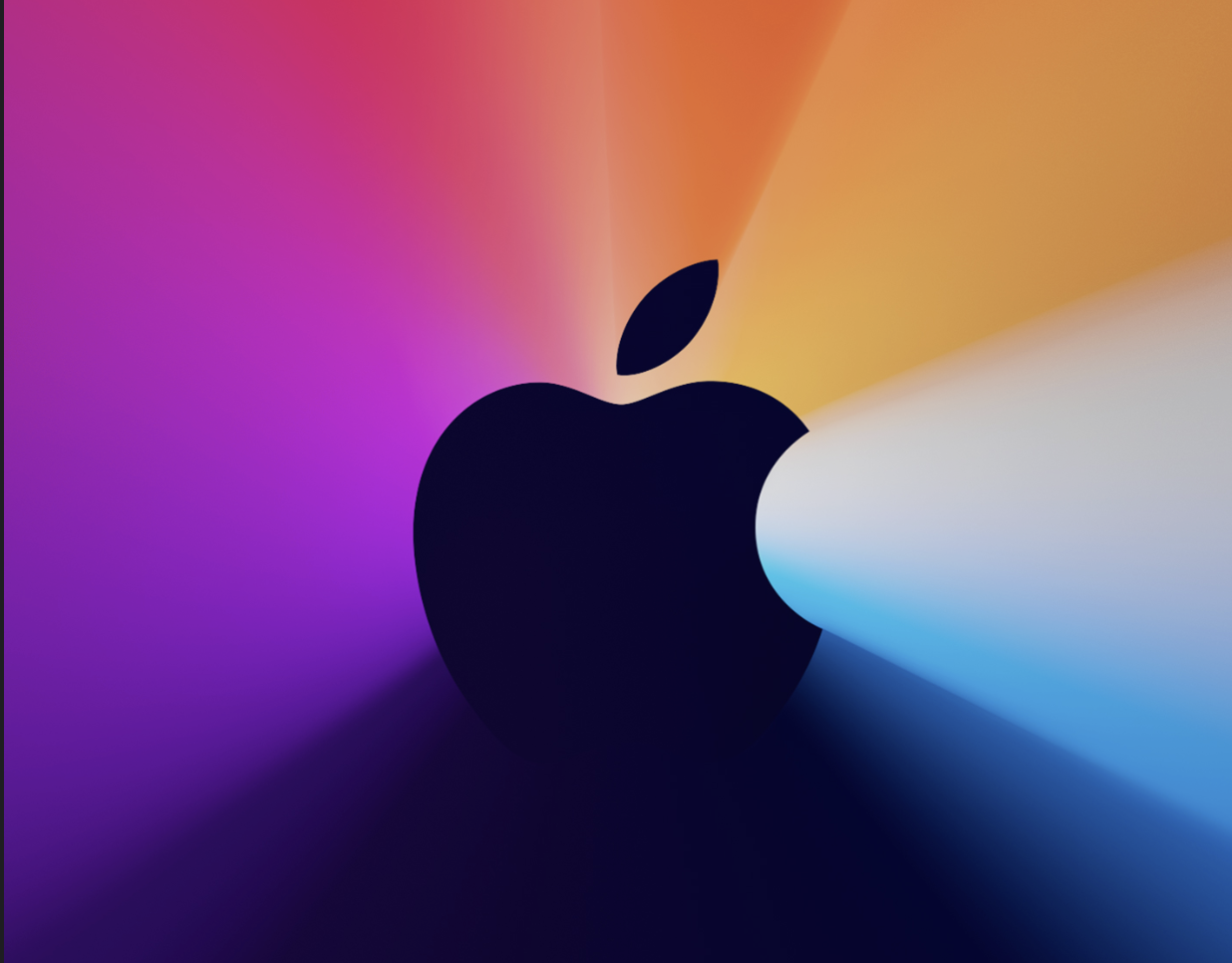 COVID-19 might have slowed things down earlier in the year, but as we round out 2020 Apple is relentless with their announcements, this morning sending out invitations to their third event in as many months.

The invitation is titled “One More Thing” and the event will take place at 5am on Wednesday, November 11th (AEDT).

Those three words “One More Thing” aren’t used lightly in Cupertino – and it normally indicates a surprise announcement at the end of a product announcement keynote. This time round, we think it’s being used to round out the year, indicate this is big, but it’s also the last for 2020.

While we’ll not really know until the event next week, it’s most likely Apple will showcase new MacBook laptop products at the event, featuring Apple’s own Silicon.

Having announced they are moving away from Intel based computers, Apple needs to hit the ground running with this new compute platform, and a range of Macbooks seems the logical place to start.

While the much loved iMac is due an update to its design, that’s likely to come in 2021 when it too gets Apple Silicon.

Time will tell, and we’ll have all the news next week after the announcment.