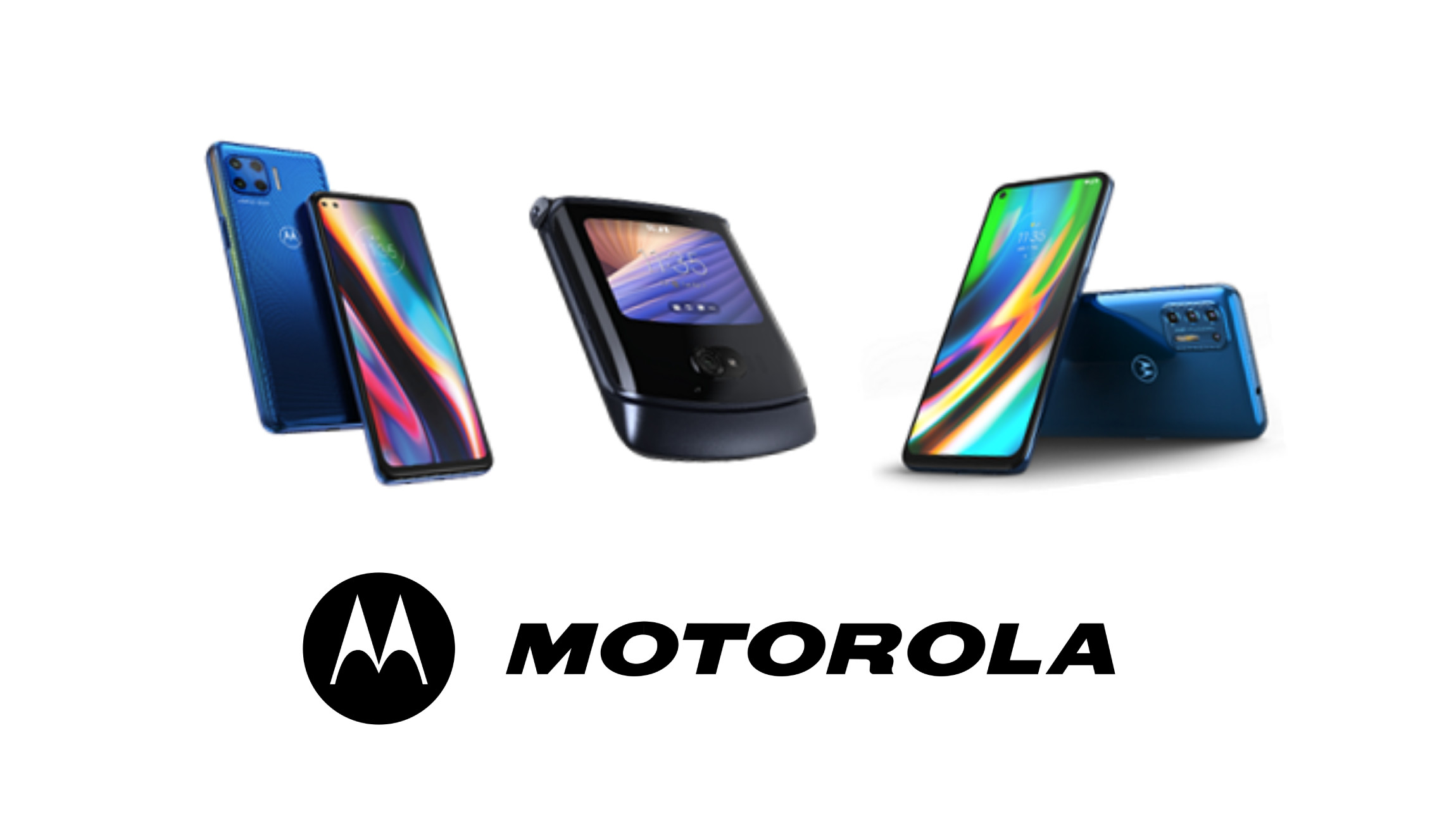 Motorola has today announced that they’re bringing the Moto G 5G Plus to Australia, launching it at $499, making it the cheapest 5G phone in Australia. As well, Motorola has announced Australian availability for their 2nd gen foldable Moto Razr 5G, and a new Moto G9 Plus.

The Moto G 5G Plus brings affordable 5G to the Australian mobile marketplace, while the Moto Razr 5G improves the specs and design of the original including offering 5G for a cheaper price tag. The Moto G9 Plus continues the illustrious heritage of the G-Series with a massive battery and camera sensor for a sub-$400 price tag.

The original foldable Moto Razr arrived rather to a subdued reception in Australia, though it performed well enough to warrant a sequel.

The Moto Razr 5G fixes a lot of the criticisms of the original phone, including better specs, a cheaper price and an improved hinge that incorporates small improvements on design, making the phone able to open and close a little ‘nicer’ with no gaps.

The improved hinge is the big news, enclosing the same internal 6.2-inch Flex View display, and 2.7” secondary display on the front from the first gen foldable Razr. The secondary display gets a massive usability update though with Motorola adding in support for customisable shortcuts that will let you pull up your favorite apps, contacts and even access Music streaming services or Google Maps for navigation, all without opening the phone.

To power all this the new Moto Razr gets a bump in specs under the hood, with 5G connectivity thanks to the zippy Qualcomm Snapdragon 765G processor, 8GB of RAM and 256GB of storage. The Razr 5G also includes a slightly larger 2800mAh battery than the original, which should now last most of the day and 15W charging if you need a top-up.

Motorola has also listened to customer feedback in other areas of usability, making it easier to hold, and use in one hand with a new tapered chin, and also moving the fingerprint sensor to the rear for easy access.

Running Android 10 with Motorola’s MyUX skin over the top. The skin is essentially stock Android with some usability improvements for the secondary display, as well as their neat gestures. Motorola has advised that the Razr will see at least two updates – the first to Android 11 – plus security updates every 2 months.

If you want to get your hands on the new Motorola Razr 5G it will go on-sale on the 2nd of November for $2,299 in Polished Graphite at JB Hi-Fi, Harvey Norman, The Good Guys, Officeworks, Mobileciti and the Motorola online store.

The Moto G 5G Plus is all about the 5G speeds, bringing sub-6GHz 5G support as well as great specs for just $499. As well as 5G, the Moto 5G Plus includes a 6.7″ FHD+ resolution display with a 90Hz refresh rate, with a dual punch-hole display housing a 16MP main camera and an 8MP ultra wide front-facing camera.

Motorola are also offering a quad-camera array on the rear with a monster 48MP main rear camera sensor with Quad pixel technology, an 8MP Ultra-wide camera sensor with 118° field-of-view and a 5MP Macro, and 2MP Depth sensor as well.

The phone comes in a Surfing Blue colour for the plastic body, and there’s a fingerprint scanner built-in to the power button on the side of the phone which is both fast and convenient.

Danny Adamopoulos, General Manager of Sales, APAC for Mature Markets, Motorola.“As 5G coverage becomes more widely available in Australia, we’re on the cusp of a new era in mobile technology where traditional expectations are being redefined. With the moto g 5G plus, we’re bringing innovations that matter to Australian consumers in the next generation of mobility without the inflated price tag. The moto g 5G plus is for those wanting an affordable device with industry-leading features, speed and power”.

We’ve got a Moto 5G Plus in hand and we’ll have the review up shortly.

For those not interested in folding phones, or 5G connectivity, Motorola’s G-Series offers a solid range of hardware for a great price, and the Moto G9 Plus is no different.

The phone will launch at $399 offering a 6.8″ Max Vision display, Qualcomm Snapdragon 730G, 6GB RAM and 128GB of on-board storage (up to 512GB microSD card support), with a massive 5,000mAh battery Motorola describes as a 48-hour battery.

Motorola includes a quad-camera setup on the rear headlined by a 64MP main sensor along with an 8MP ultra-wide sensor with 118°. There’s also the usual 2MP macro sensor for close-up shots, and 2MP depth sensor which supports portrait mode.

Motorola will offer the G9 Plus in Navy Blue when it launches on November 10th at JB Hi-Fi, The Good Guys, Officeworks, Mobileciti and the Motorola online store.