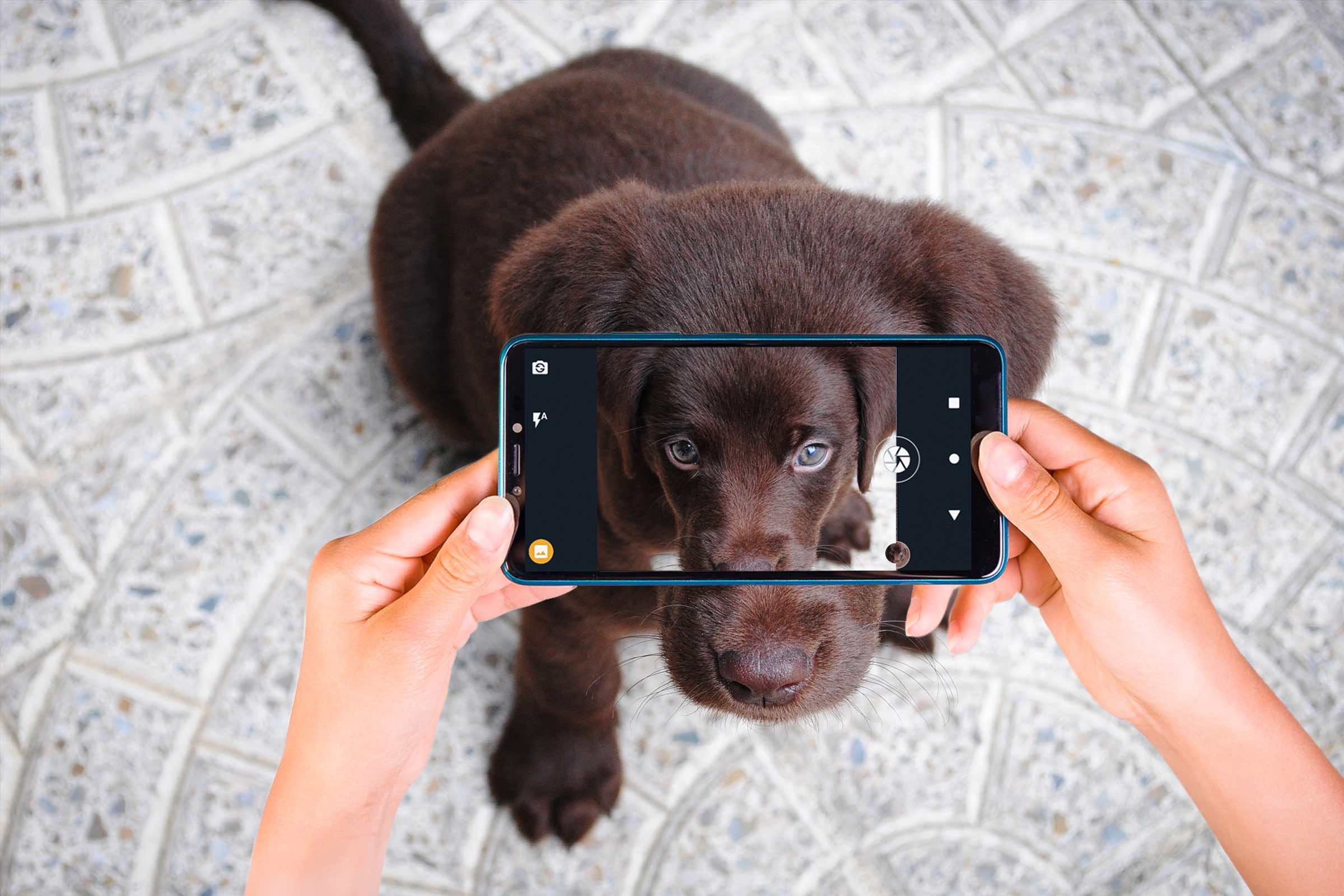 With Christmas just around the corner, Aspera Mobile have today announced two new phones, with the Aspera AS6 smartphone, and F42 flip phone now available in Australia.

At $149, the Aspera AS6 is a well priced, budget smartphone which includes some great features like facial recognition and fingerprint sensor for security and a big display. The F42 flip phone is priced even lower at $99, and comes with pre-loaded social media apps including Facebook and WhatsApp as well as large, easy to use buttons.

The AS6 is a follow up to the Aspera Gem smartphone which launched at the same price earlier this year, though with a few decent updates on the hardware front. The phone is also running Android 10 Go edition, Google’s performance edition of Android aimed at entry level devices.

The Aspera AS6 gets a large 5.99-inch FWVGA+ resolution IPS LCD display, and is powered by the Mediatek 6739WW mobile processor with 2GB of RAM and 32GB of onboard storage which can be expanded with microSD cards.

Aspera Mobile MD Allan Robertson said of their latest smartphon “In the AS6 Aspera has kept its brand promise to bring a great value, budget-priced smartphone to consumers and we have specifically designed it to suit anyone looking for a large screen, full Android phone that won’t break the bank. Also, to get face recognition and a fingerprint sensor in a full-featured smartphone for $149 is exceptional value and very rare indeed.”

For those not quite ready for a full smartphone, the Aspera F42 is the latest in Aspera’s Easy phone range.

The phone comes with pre-loaded social media apps and web surfing capabilities, in a familiar form factor for those who don’t need a full smartphone experience. The F42 includes large, easy to use buttons on a soft touch keypad for ease of use.

The Aspera F42 has two displays, with an external 1.8-inch display useful for getting your notifications and messages without opening the phone, and a larger 2.8-inch display inside.

The phone is powered by a quad-core Mediatek processor, with 512MB RAM and 4GB storage which can be expanded via microSD card. There’s also a 2MP rear camera, and 0.3MP selfie camera on-board

It’s a handy little phone to take along with you for listening to music, with a 3.5mm headphone jack included, as well as an FM radio.

Both the Aspera AS6 smartphone and Aspera F42 flip phone can be found in Australia Post, Harvey Norman and Big W stores as well as in petrol stations, service stations and convenience stores all across Australia.

You can check out both the Aspera AS6 and Aspera F42 on the Aspera Mobile website.