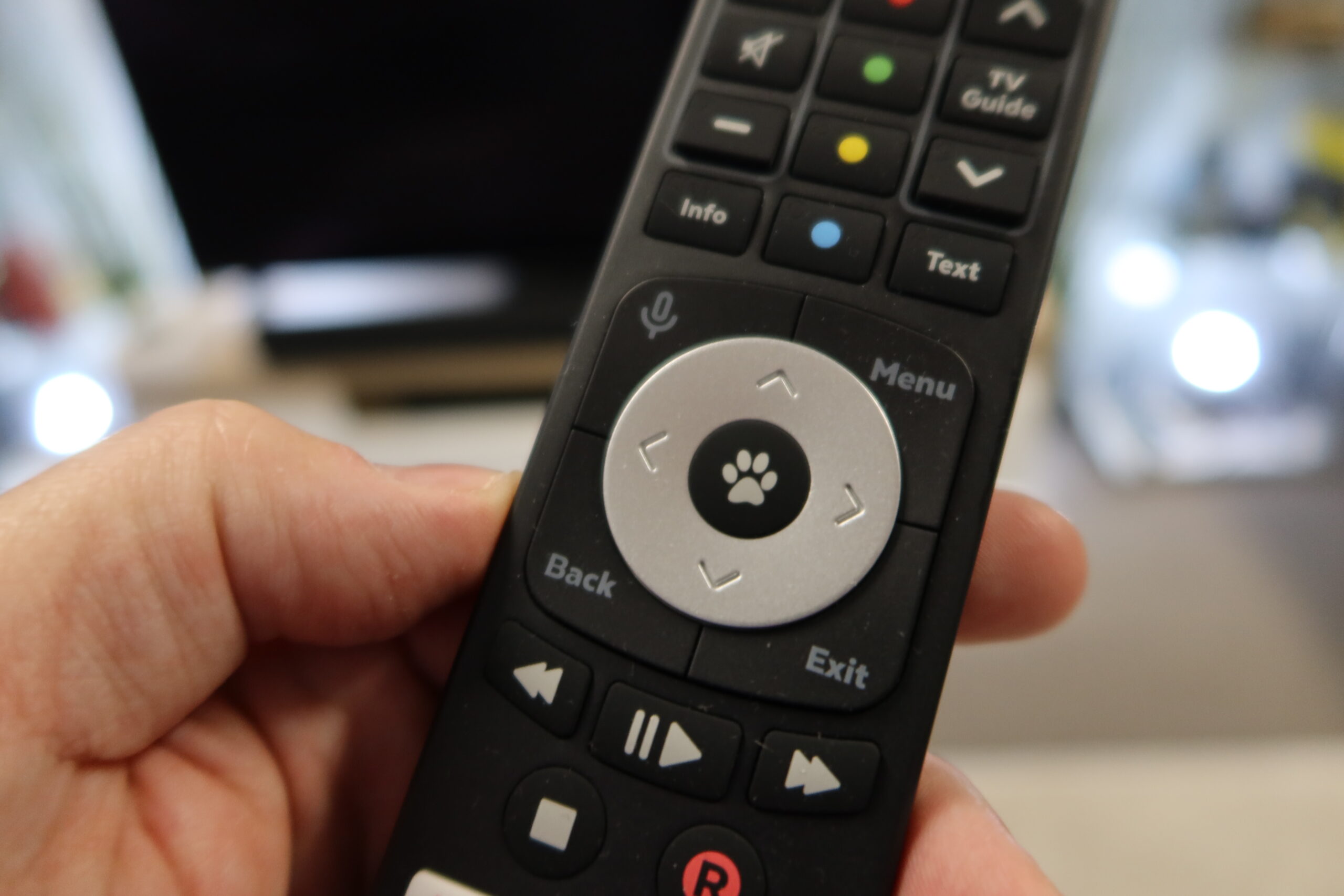 Fetch launches Voice remote – now you can speak your command

With just a simple new remote control, your Fetch box is now smarter than ever and able to listen to your command and act without delay. Change the channel, search for shows, launch an app – whatever you need, just Press the Microphone button on the new Fetch Voice Activated Remote and ask.

Available now for $29.95 the Fetch Voice Activated Remote works as a remote with any Fetch box, but pairs via Bluetooth with the most recent models for the full suite of features.

Specifically, the Fetch Mighty – Model #M616T and Fetch Mini – Model #H626T are the devices of choice.

While at a glance it looks the same as the older Remote, there’s some very clear differences, with a dedicated Netflix button, a dedicated Apps button, and the new outer buttons around the centre navigation circle.

Out of the box, it was as easy as remove the battery tab, (batteries are included), and press to pair. Once paired, I was prompted to also setup the universal remote features allowing the Fetch remote to control my TV volume and power, and off we go.

Press and HOLD the voice microphone button and speak your command.

Now, normally when I’m testing voice services it’s a trial and error process to work out how you “speak” to the device. What is it listening for, what are it’s limitations.

I was blown away by how responsive the Fetch box is!

I could ask for a specific channel number, or by channel name.

Launching apps by name, tick. Even the fantastic universal search on Fetch – simple – ask for a program, you’ll get all the viewing options.

Even ask to Search Netflic for something searches just Netflix content.

Search by Actor, easy. And even navigate Fetch, like “show me my recordings”, or “show me my movies”.

Fetch launches Voice remote – now you can speak your command