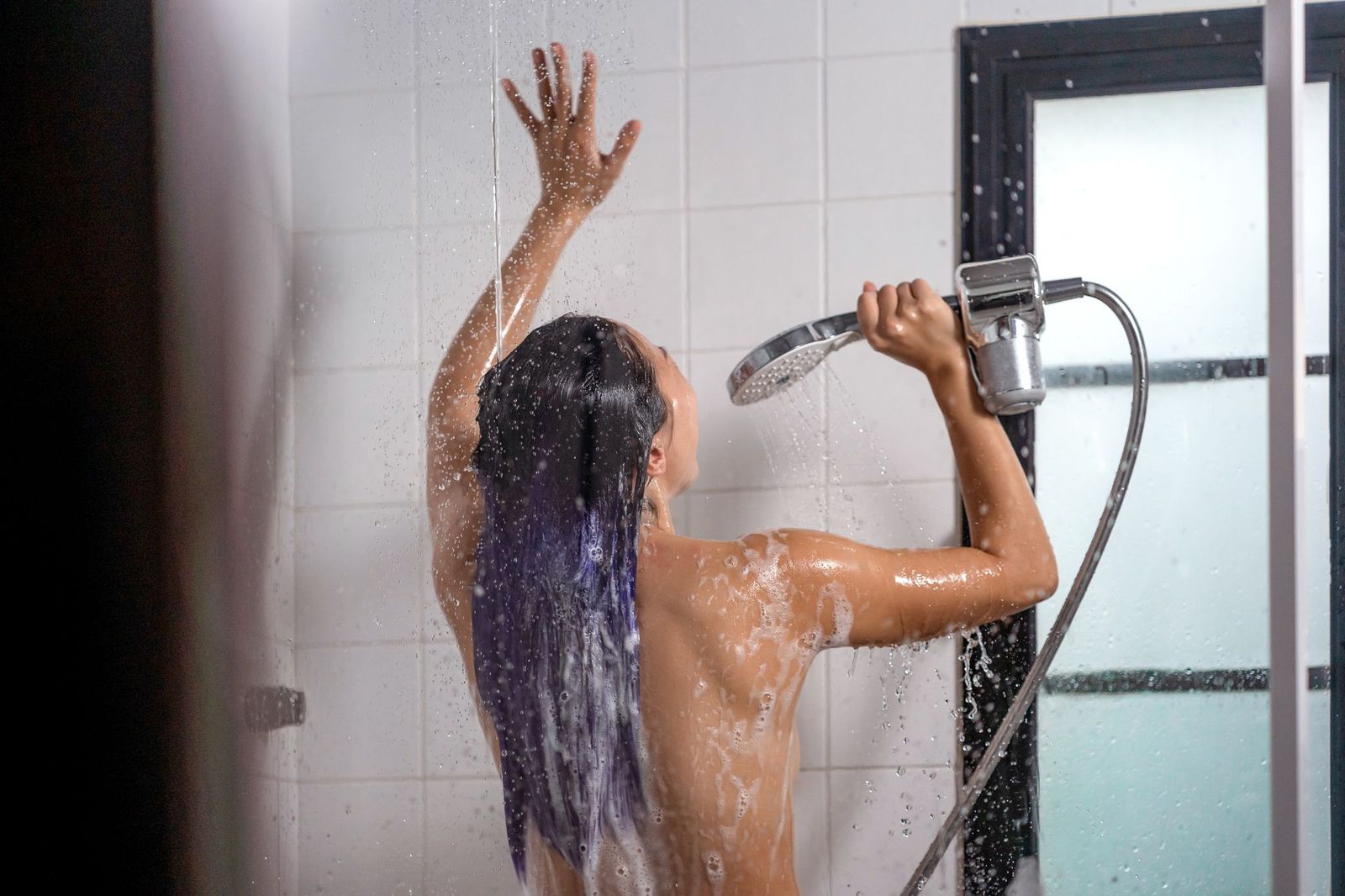 Singing in the Shower – Keep the music flowing with your shower

CES is the place for many startups to debut their products and even when 2021 has gone virtual, it’s no different. For Ampere, they have presented their hydropower shower speaker aptly named Shower Power.

Shower Power is a Bluetooth speaker for the shower, using the water flow from your shower to keep it powered up. Ampere assures us that it’s totally DIY friendly, with installation possible in under a minute. Made to fit any showerhead, the Shower Power will always be there and ready to sync to any Bluetooth device to play your favourite music, podcasts and audiobooks in the shower.

The team at Ampere have teamed up with known audio brands such as Monster and Braven.

So how does it work? When installed with your showerhead, the flow of water spins an internal impeller inside Shower Power, which is connected to a mini generator that charges up the battery inside. When the water is turned on, so too is the speaker, and stores enough power to keep it playing even after the shower is over, boasting 20 hours of listening time with the shower off.

Singing in the Shower – Keep the music flowing with your shower