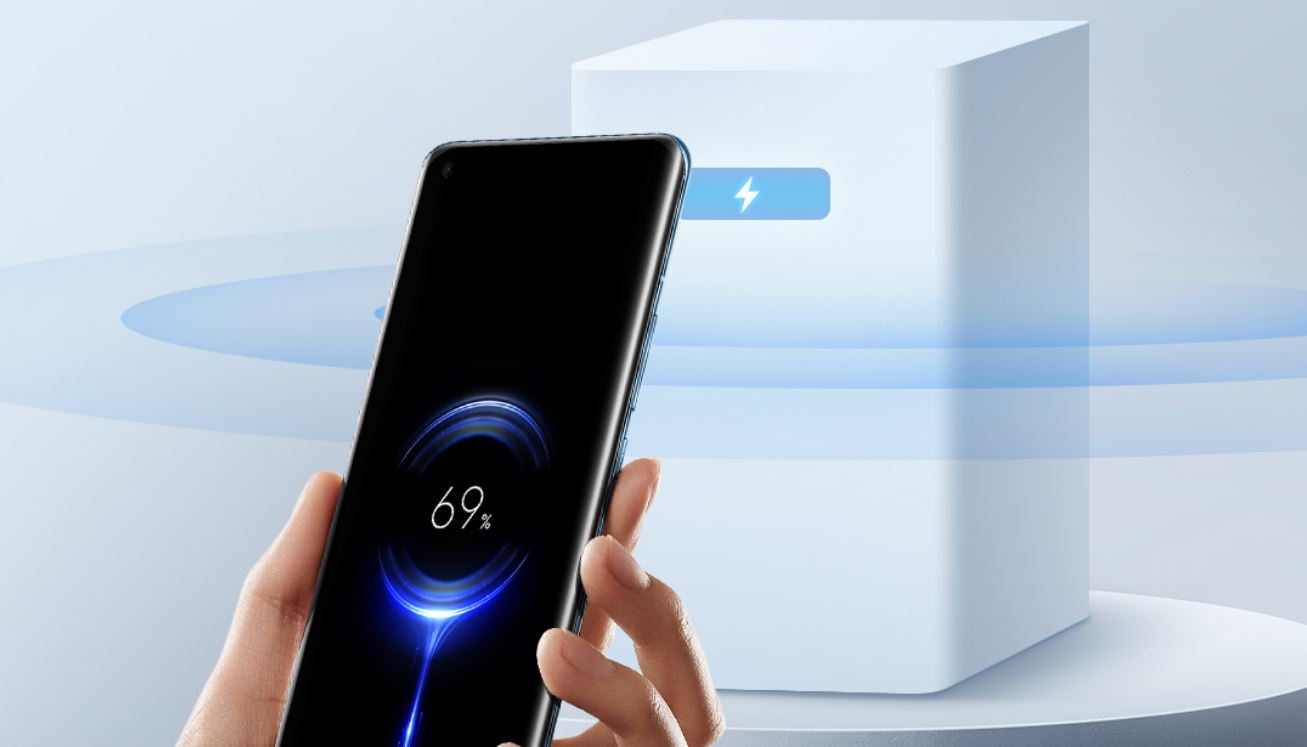 It’s like something out of a sci-fi novel, but Xiaomi has just announced a new wireless charging technology which doesn’t require you to take your phone out of your pocket.

According to the announcement on the companies blog, the new Xiaomi ‘Mi Air Charge Technology’ lets users ‘remotely charge electronic devices without any cables or wireless charging stands’.

There aren’t a lot of details on the device support except that it’s currently aimed at phones, though wearables and other small electrical devices like speakers, desk lamps and other small smart home products could support it in the future.

For those who want the hard specs, Xiaomi says the technology is capable of delivering ‘5-watt remote charging for a single device within a radius of several meters’.

According to Xiaomi, the Mi Air Charge uses a ‘miniaturized antenna array’ on a smartphone to locate it, before 144 antennas then use beamforming to transmit millimeter-wide waves of electrical energy through a rectifier circuit to the phone to charge it.

We’ve heard about wireless charging tech of this nature before, but this is the closest I’ve seen it get to being an actual product. Xiaomi hasn’t announced any time frame or pricing for chargers with Mi Air Charge Technology built-in but it’s certainly an interesting development for charging your phone.