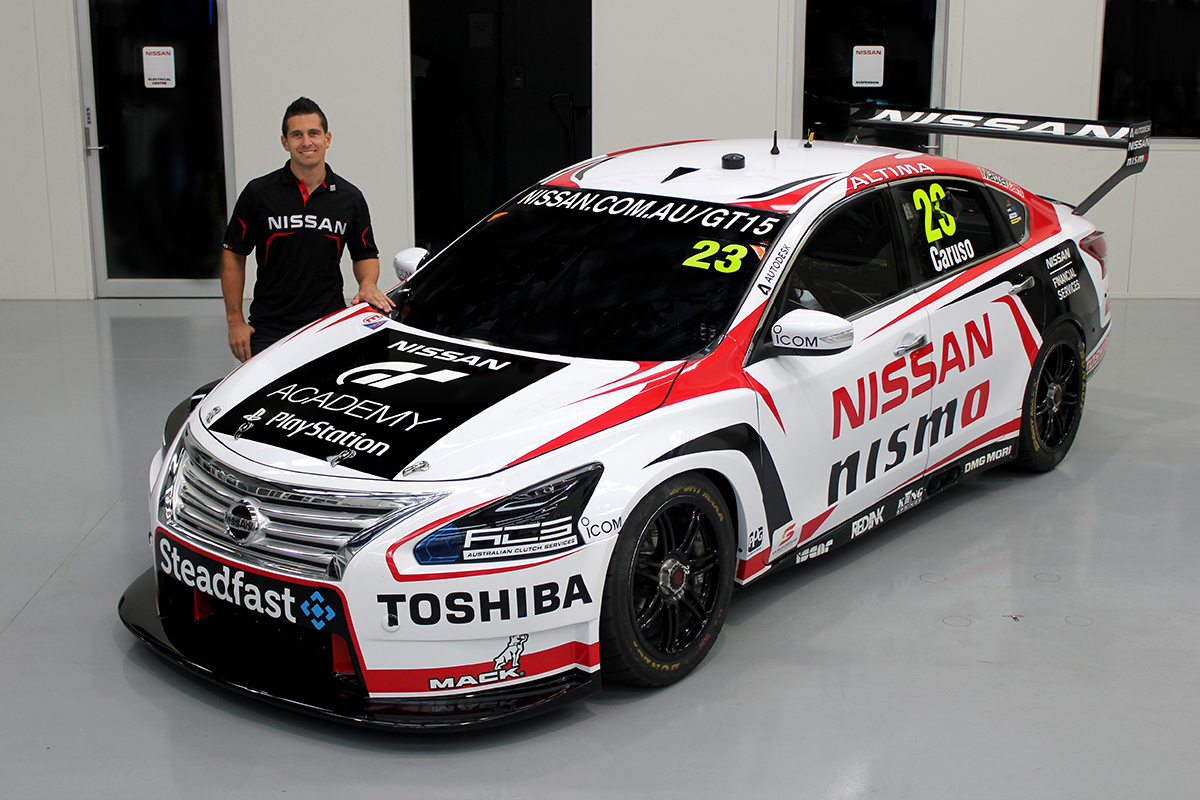 Get your game on – those of you who love your console racing will have the chance to take your dream to the race track once again in 2015 after Nissan announced the Playstation GT academy will be back on our shores in 2015. Sometime later this year the GT6 app on your Playstation 3 will be updated with the GT Academy challenge, which allows you to set a rocking good lap time in a less than rocking car – the best times will result in a bunch of people competing in a national final here in Australia, and then if you’re the best of the best you’ll attend “Race Camp” where a winner is crowned and will become another member of the GT Academy race-team competing in races all around the world. Aussie Joshua Muggleton was just pipped at the post by Mexico’s Ricardo Sanchez in the final, Sanchez has since gone on to complete Nissan’s Driver Development Program and race a Nissan GT-R NISMO GT3 to fifth place overall and second in class in the 2015 Dubai 24 Hours.