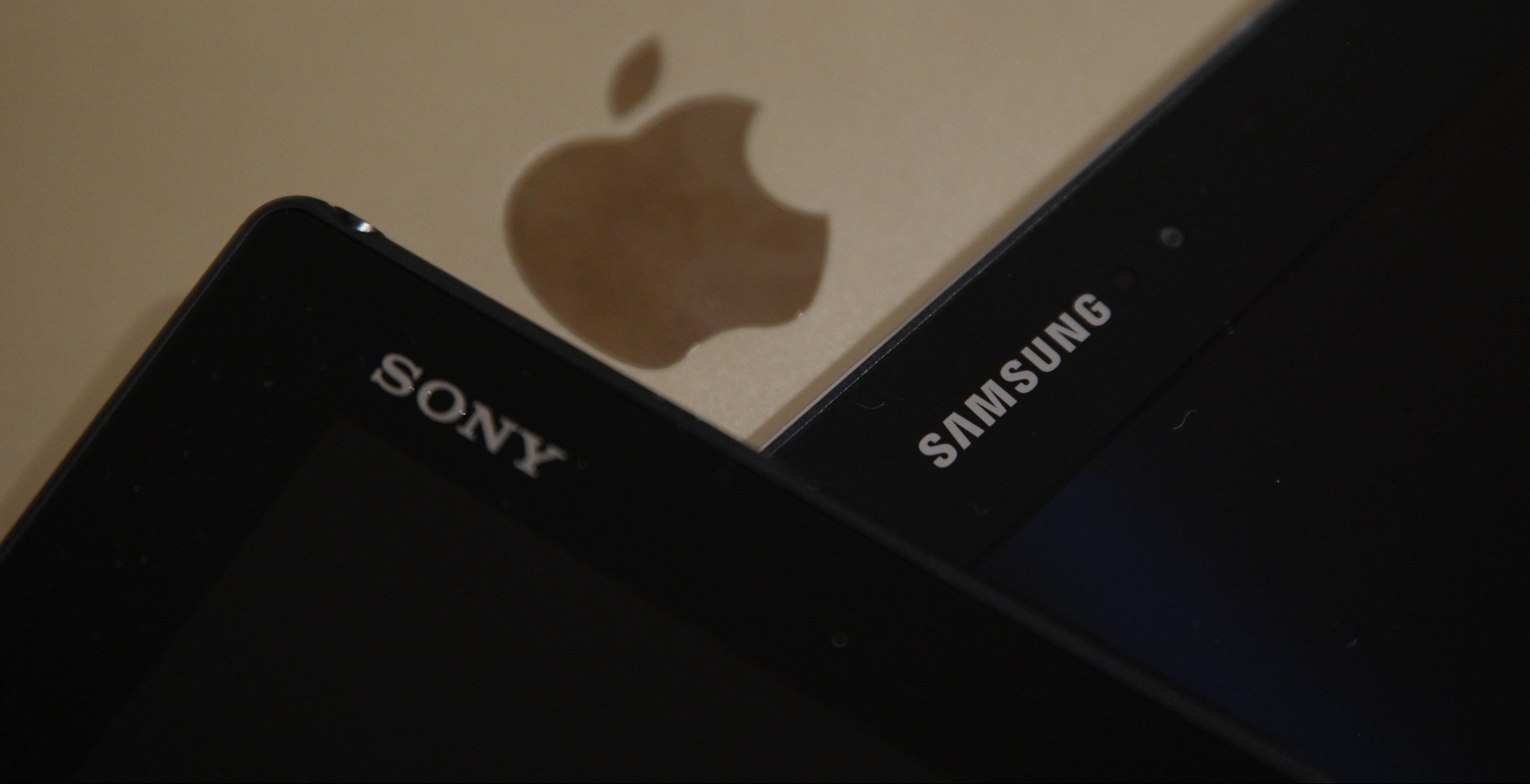 Without question the Apple iPad gained and has retained market dominance in the newly booming Tablet space – but there is some seriously good competition for those sales, just how well do the big names stack up?  We’ve grabbed three of the biggest brands, biggest names and best tablets and put them side by side to give you more choice.

A few years ago, no-one could come near Apple for features, quality, size, weight and sheer wow factor.

Last year, Samsung’s Galaxy Tab S put a cat amongst the Apple pigeon with a light-weight, great design and stunning screen.  Sales may be ok, but they are surely not setting the world on fire.

Perhaps what all of Apple’s competitors need is to be at one in their fight to produce a compelling “other choice” for tablet buyers? 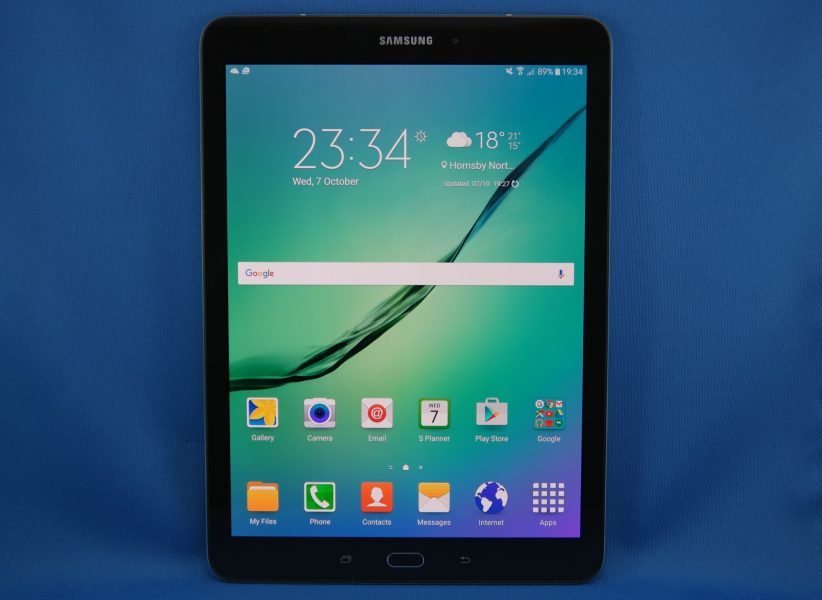 Samsung’s follow-up product, the Galaxy Tab S2 is better than the original Tab S.  It’s design improves, feels light and easy to hold in the hand and comes to the race with a sensational screen which matches the iPad’s 9.7 inches and 2048×1536 resolution, yet seems somehow brighter in many use-cases. 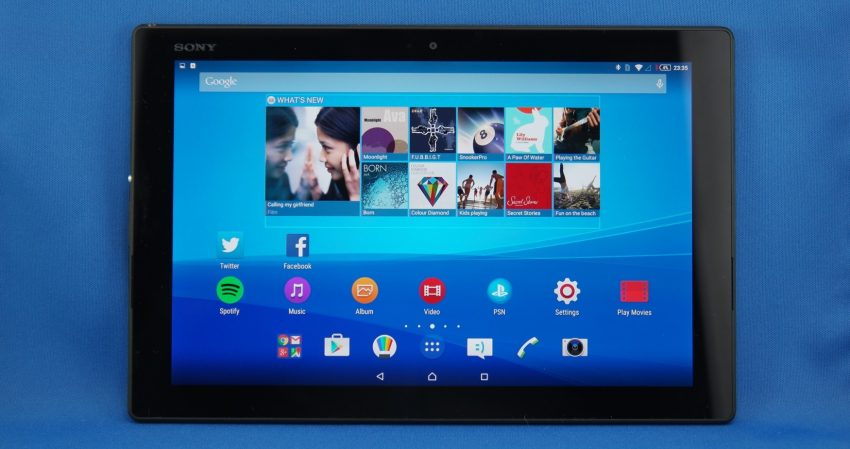 Then we turn our attention to the Sony Xperia Z4 tablet, this thing is a pocket rocket.  Ever so slightly bigger in overall dimensions, and with a bigger screen than both the Tab S2 and iPad Air 2 at 10.1 inches, it for some reason feels lighter – I genuinely cannot explain that given it’s almost identical to the Samsung Tab S2.

The iPad Air 2 is the heaviest of the three, possibly due to its larger capacity battery. 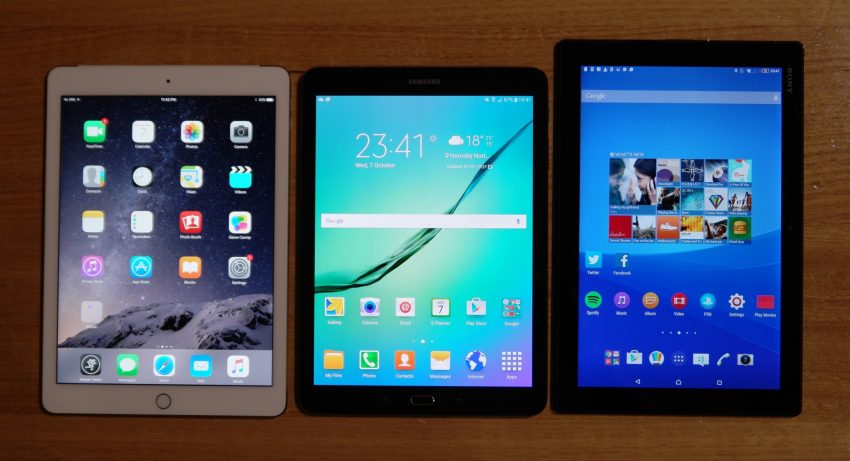 And while on paper the batteries seem to favour the iPad, perhaps the processor power draws more battery because for me the Tab S2 and Xperia Z4 both had exceptional batteries.  The Sony seemed the best, but all three will offer over 10 hours, possibly 15 or more for the Sony which is a credit to the Sony technology on-board as much as it is the battery.

Take a look at some of the specifications side by side:

In reality there are two things setting them apart.

Storage.  On the iPad you can max out at 128GB for $1119, but that’s fixed.  With expandable storage in both the Tab S2 and Xperia Z4 you have flexibility – add $150 to the price and you’ve bought a MicroSD with 128GB on board, and on a tablet, that little card means carrying around movies and TV shows from your personal library – a whole lot easier than loading them through iTunes. 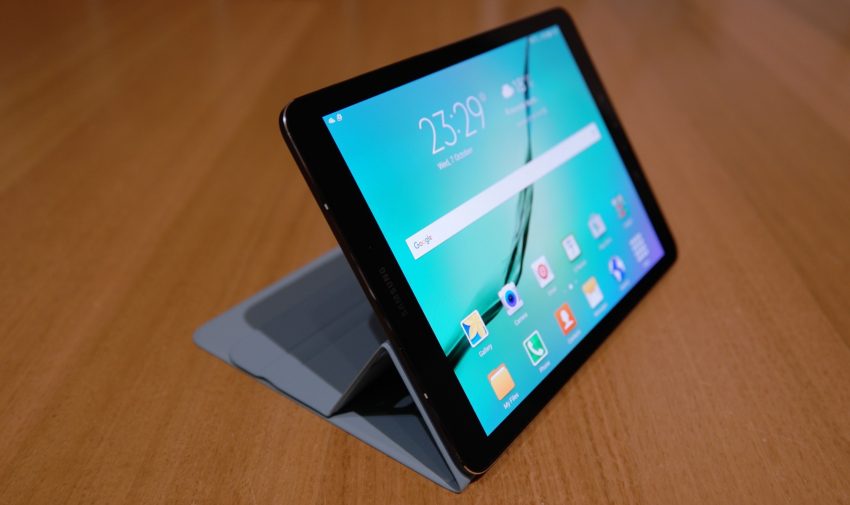 Battery.  The Sony Xperia Z4 Tablet battery is exceptional, a long plane flight can be handled with ease watching movies back to back.  Go Days without recharging in normal office use.  It is without question the best in that regard. 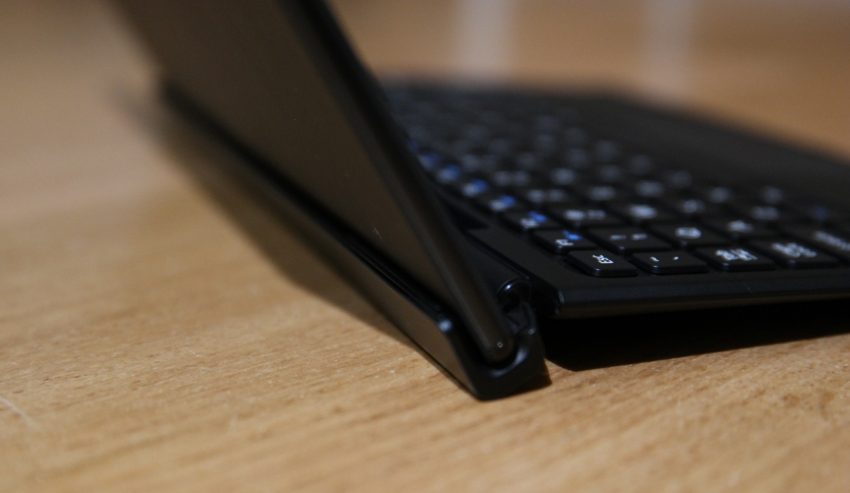 Xperia Z4 Tablet with the optional keyboard accessory from Sony

And while the Google Play Store continues to grow and grow, it is still not as clear, clean and reliable as the Apple App Store, offering tablet designed apps which give an outstanding experience.  Android scaled apps from Phone or diverse screen size designs just let the whole thing down at times, fortunately the high-end big-name apps seem to have overcome this issue, so it could perhaps be the last time I need to mention it.

Apple’s iPad Air 2 is the most popular Tablet in retail today.  Thanks to a weight of awareness and brand value from Apple.

In reality though, if you’re looking for a tablet to watch movies on, write documents, use social media, browse the web, check email and download a few games, all three are equal.

For my mind, if I had to pick just one, it would be the Sony Xperia Z4.   Why?  The battery – oh, and it’s waterproof, that’s right, not splash resistant, waterproof.  Case closed. 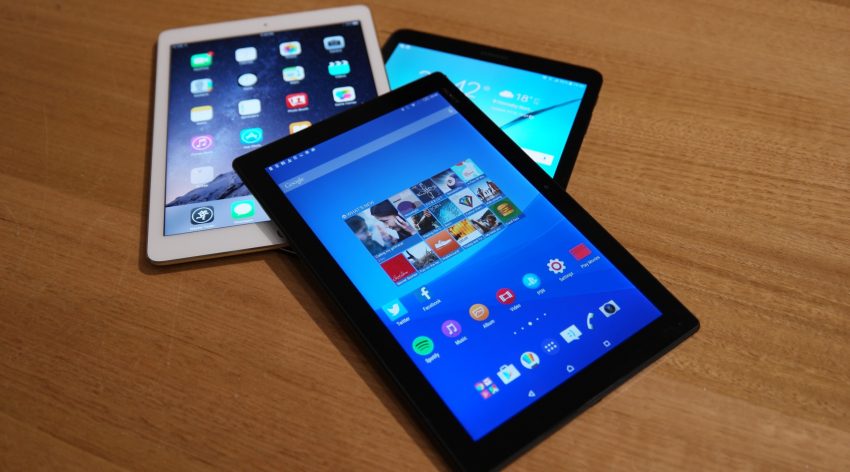