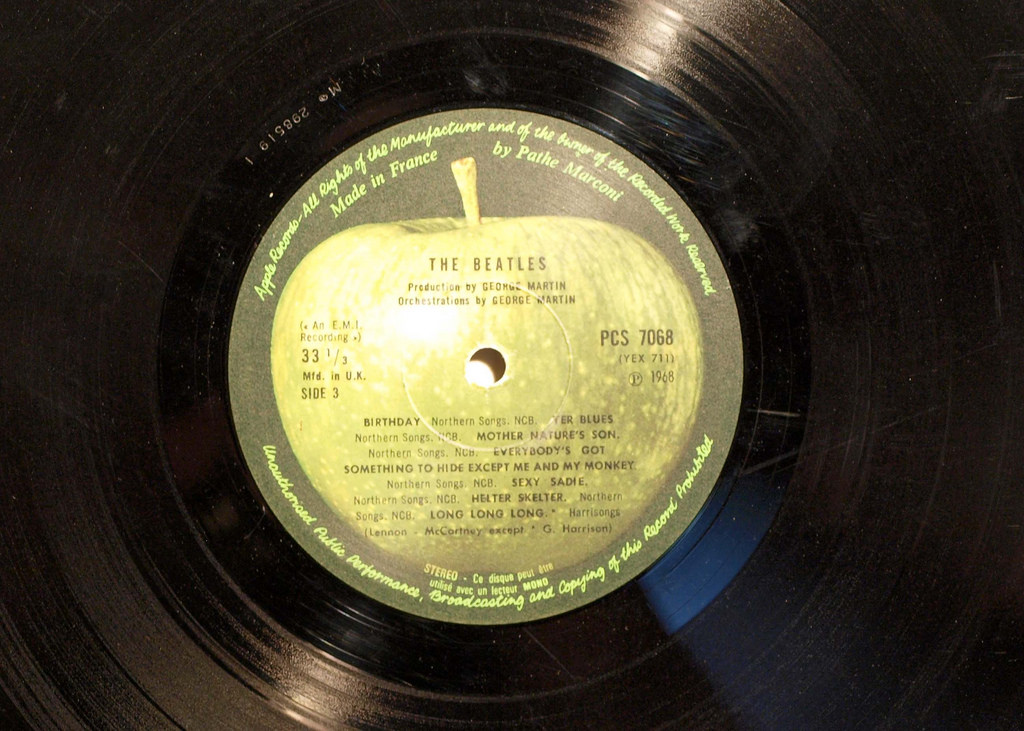 The Beatles held out for a long time before releasing their music digitally, and then even longer before making it available to stream on services like Apple Music or Spotify.  But now, just 100 days into this “streaming revolution” the data is in and the fab-four are as popular as ever.

Since being available on Spotify on Christmas Eve last year, the Beatles catalog has been snapped up and added to playlists as if they were the hottest new thing today. 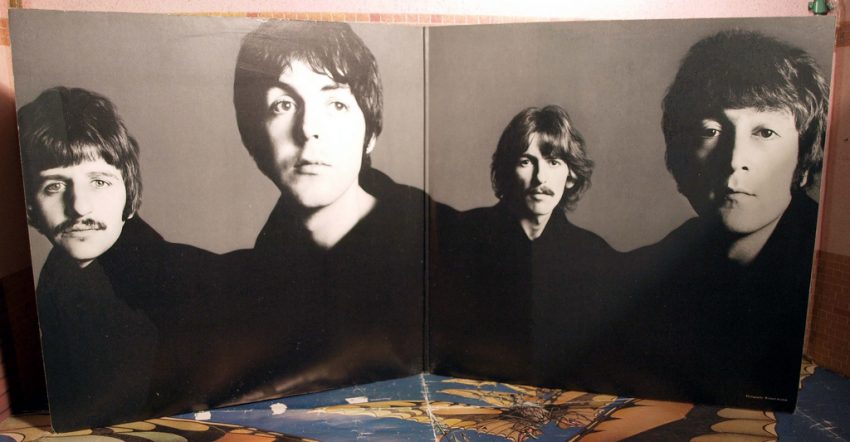 Beatles fans – old and new – have been streaming Beatles classics more than some of today’s most popular artists including 5 Seconds of Summer, Ariana Grande, Sia and Ed Sheeran.  Their music really is timeless and there’s a whole new generation enjoying the world’s best known band. 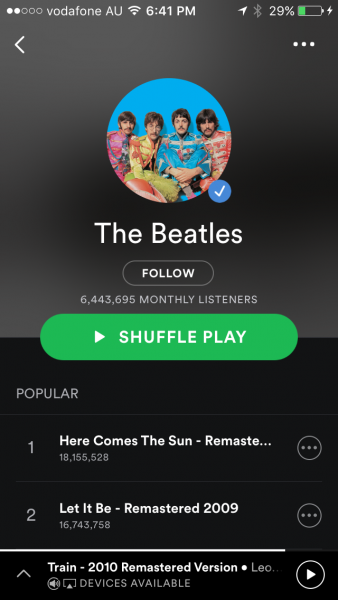 Here’s the data Spotify have provided today to mark the first 100 days of The Beatles streaming. 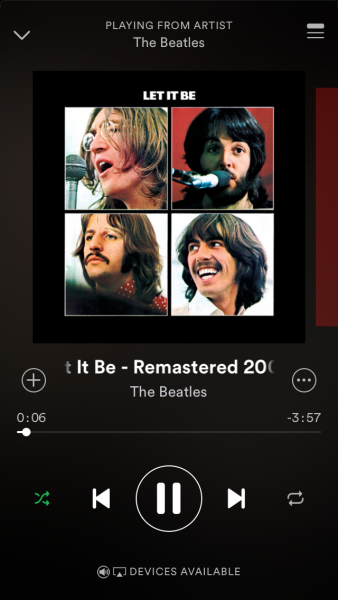 Top 4 most listened-to tracks in Australia:

Top 4 most listened-to albums in Australia:

And all that and more in a colourful infographic: 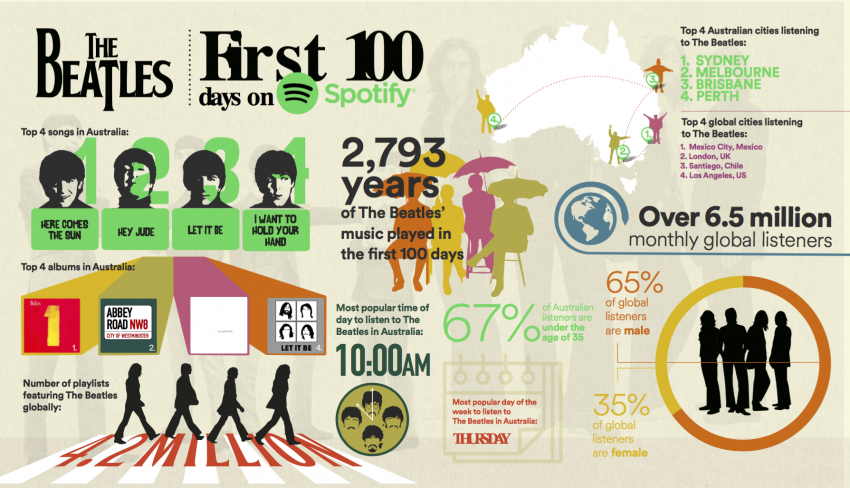