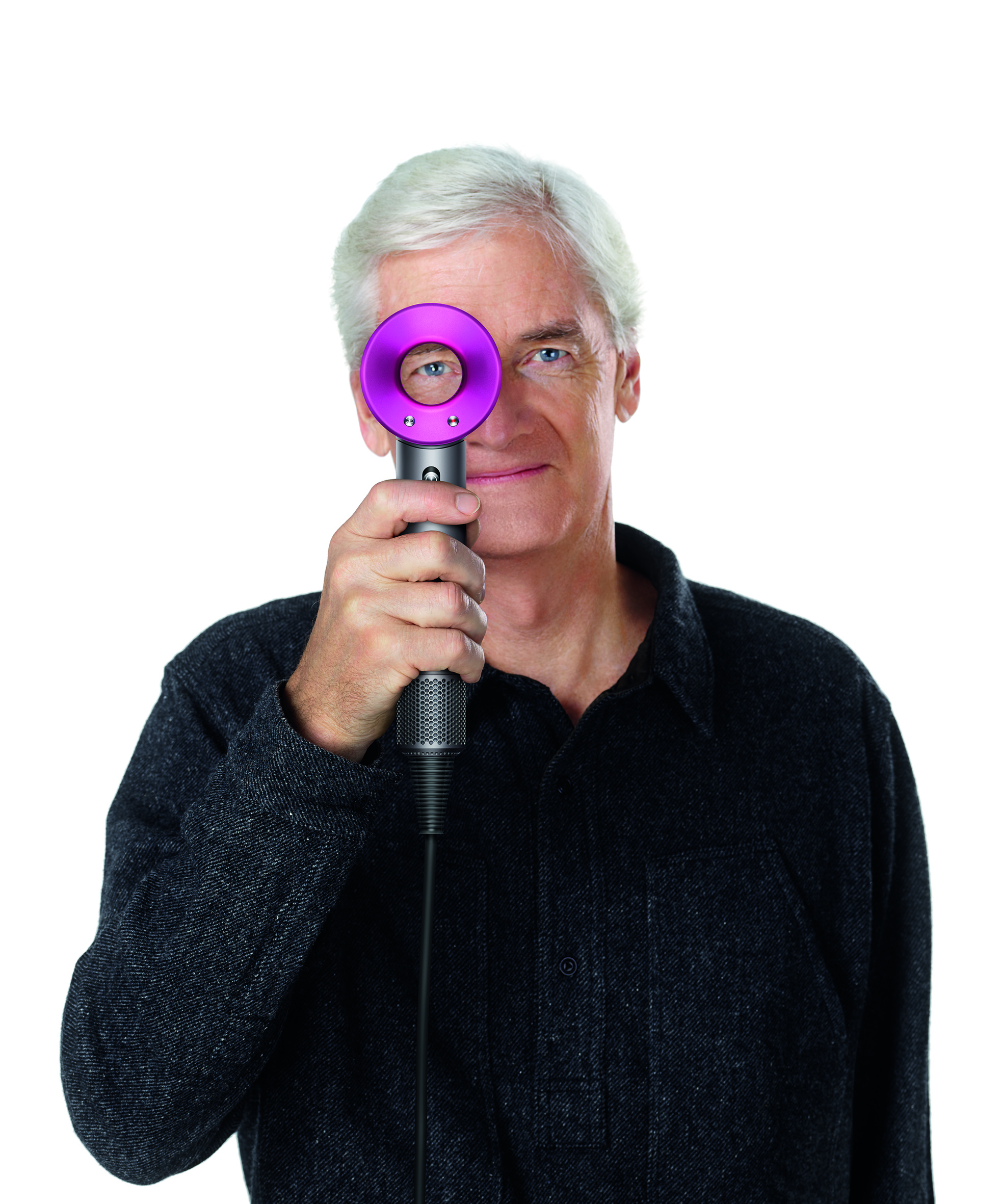 What do you get when you throw 103 innovative product engineers at an industry worth $153.4 million in Australia and $1.9 billion in the USA to create a product that not only grabs a chunk of that market but innovates for consumers – You get the Dyson Supersonic hair dryer.

Over 1600 kilometres of human hair has been used in testing this brand new product for Dyson.  Developed through 600 prototypes using over 100 new pending patents over a period of 4 years Dyson looks set to shake up the Hair industry in the same way it did the bathroom hand dryers and vacuums.

Remember those old hand dryers in public bathrooms?  Pointing down blowing hot air – at best their high-tech feature was detecting a hand and starting up automatically.  Well they aren’t selling too many of those old style things into refurbished public spaces are they?  Nope, those Dyson Air Blade hand dryers that you point your hands down into are now so common they are being copied by cheap rip offs.

Expect the same to come in Hair Dryers now that Dyson has put its fan technology into a whole new industry.

Dyson reckon that hair dryers are bulky, blast air at high temperatures causing heat damage potentially and at the risk of hair being sucked in and trapped in the filter.  So, they took a blank sheet of paper to the product.

Using a fast and very focused airflow the Supersonic hair dryer balances better in the hand, is quiet and controls the temperature to prevent extreme heat damage to the hair.

James Dyson himself says “Hair dryers can be heavy, inefficient and make a racket. By looking at them further we realised that they can also cause extreme heat damage to hair. I challenged Dyson engineers to really understand the science of hair and develop our version of a hair dryer, which we think solves these problems.” 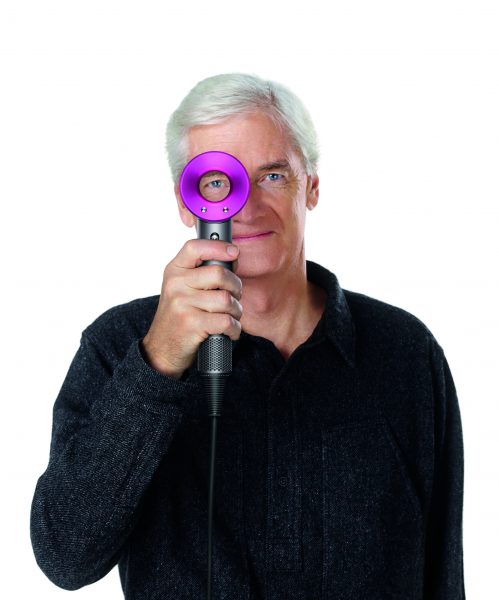 He threw $95 million at the development of a brand new product over four years.

At the core of the product is the Dyson digital motor V9 – Dyson’s smallest, lightest and “most advanced” motor.

The real innovation is that the motor is in the handle, not the head of the hair dryer – making balance a key to this product. 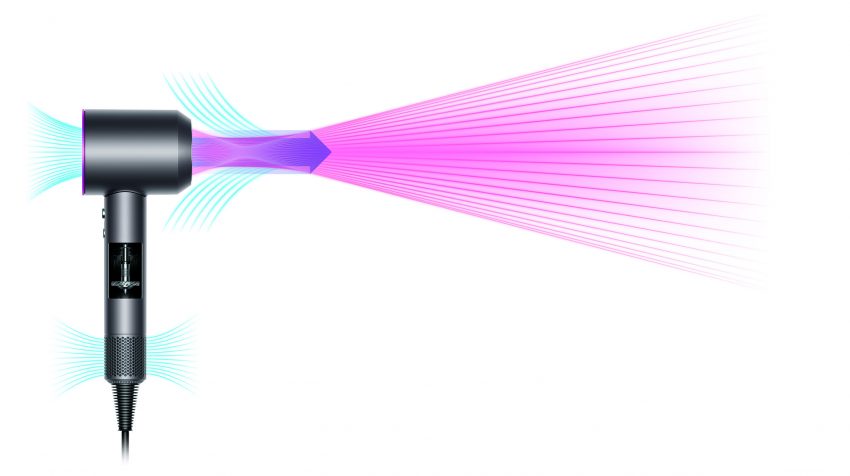 Temperature is measured 20 times a second processed intelligently to control the temperature of the air being blown out the Supersonic hair dryer.

And no more huff and puff, this thing really blows – get it – Dyson vacuums suck?? – ok – but seriously this is high velocity air blasting through a defined focussed jet angled at 20 degrees – Dyson say (and I have to take their word for it) this gives a precise drying and styling at the same time.

Aussie pricing and availability is not yet available, EFTM understands it should be available here by the middle of the year.