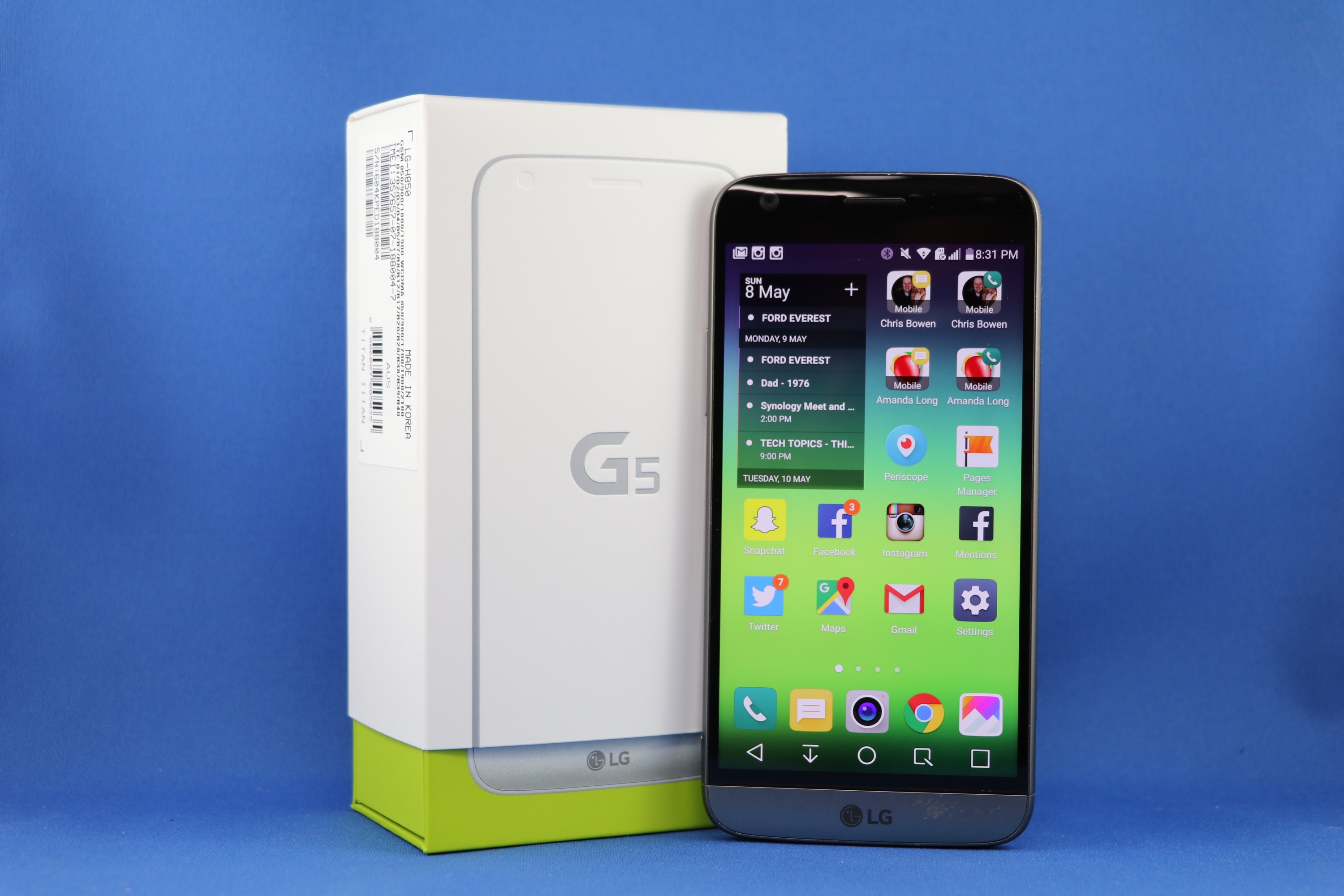 In Barcelona earlier this year when the LG G5 was announced as LG’s flagship device for 2016 there was an air of excitement because they’d done a couple of “new” things and when you get this far into the development of a product like a smartphone there might be a lot of “better” but not often “new”.  So – how does it shape up? 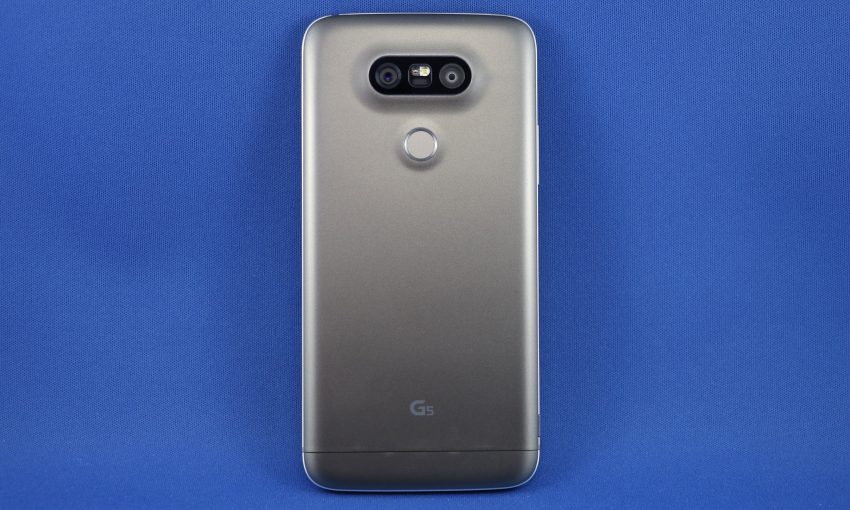 Well let’s talk about those “new” things first. The two features that stood out to me from launch were the dual lens camera and the removable battery.

Now having a removable battery is not new.  Not at all.  But having a mechanism that created possibilities beyond just removing the battery is.  This is basically a modular phone.

You can pull the bottom section off, and replace it with a camera module, a sound module  and who knows what else if it catches on. 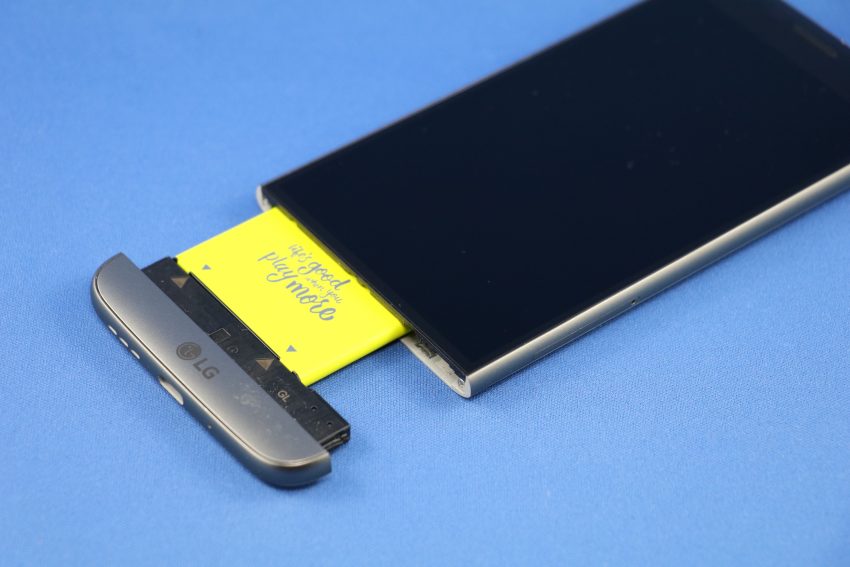 I tried the camera module, which has a couple of key advantages.  Firstly, it has a little bit of extra juice in it.  So as soon as you’re plugged in it’s actually charging the original battery.  Secondly, Camera controls.

A bulkier design allows for a more “camera-like” feel when shooting which for some would give additional stability.  It also has an instant shoot button and a scroll wheel for zoom. 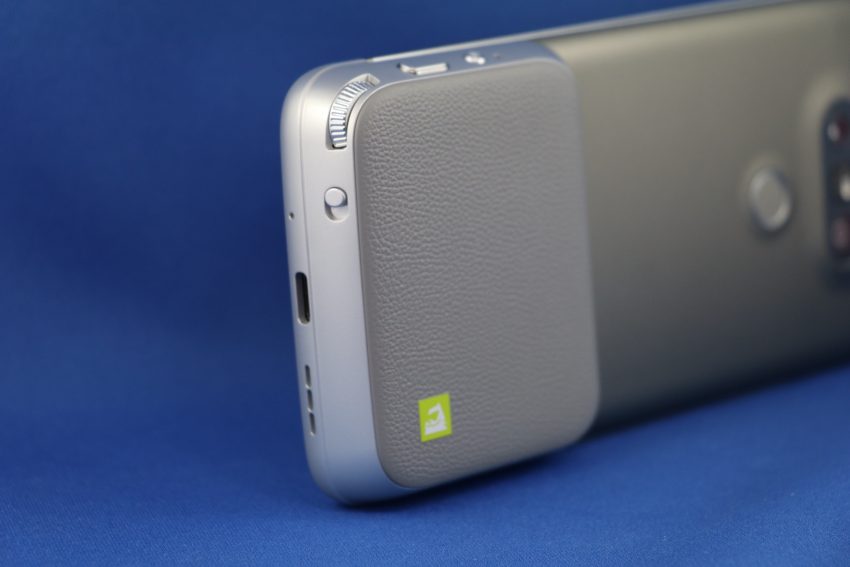 The scroll wheel was where I left it off.  Gave it a go, but found that the zoom wasn’t smooth, felt like the software was catching up to the hardware so realised I was much more confident just using the phone as it was. 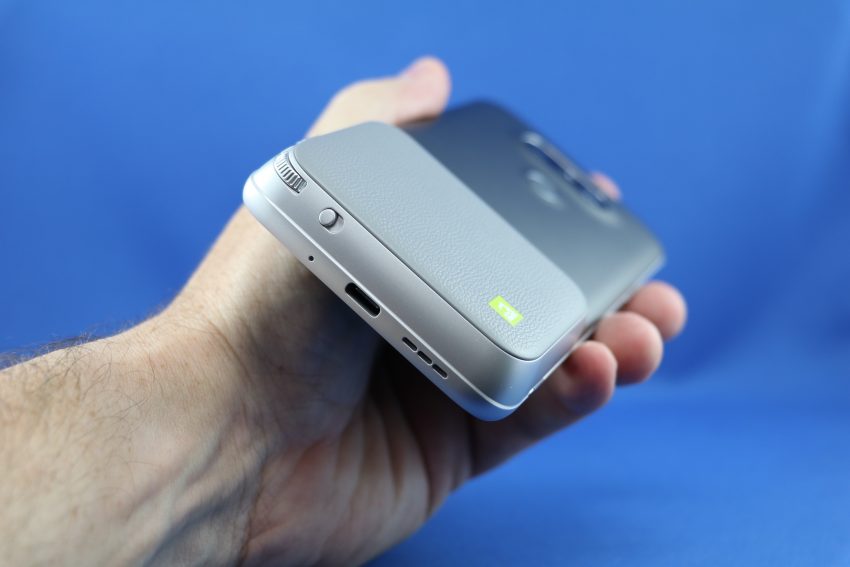 Overall, I see what they are trying to do here, but there’s one critical thing I’d do differently.  Power.

When you remove the module at the bottom you power down the phone by removing then battery.  I’d leave some battery in there, and have it remain on for at least 3 minutes to allow you to slot in your next module.  This would make sense allowing you to move from camera to audio and back to normal at any time without having to wait minutes for the phone to reboot from a hard reset.

It’s a gimmick, a good one in concept, but in reality it’s probably best for hard-core users who could carry a spare battery in their pocket – a much smaller thing to carry around than one of those charging bricks and a cable.

Shot not wide enough?  No problem – LG’s second lens, accessible with the tap on the right button on-screen will widen the shot immensely. 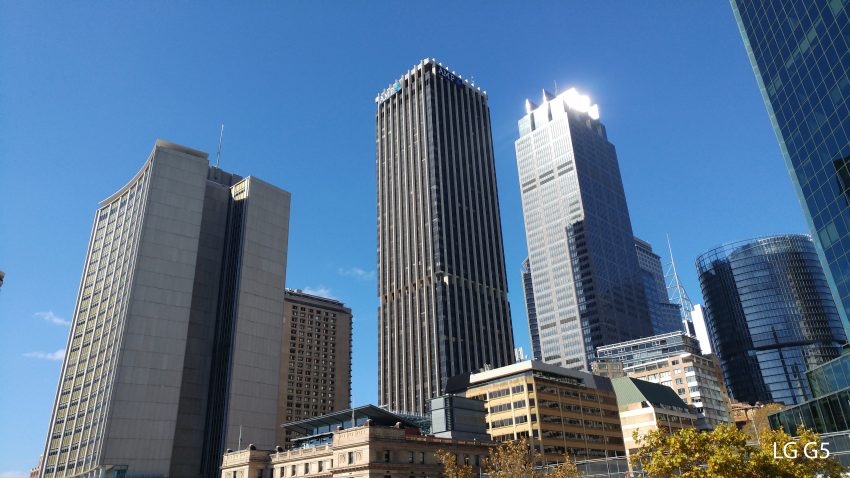 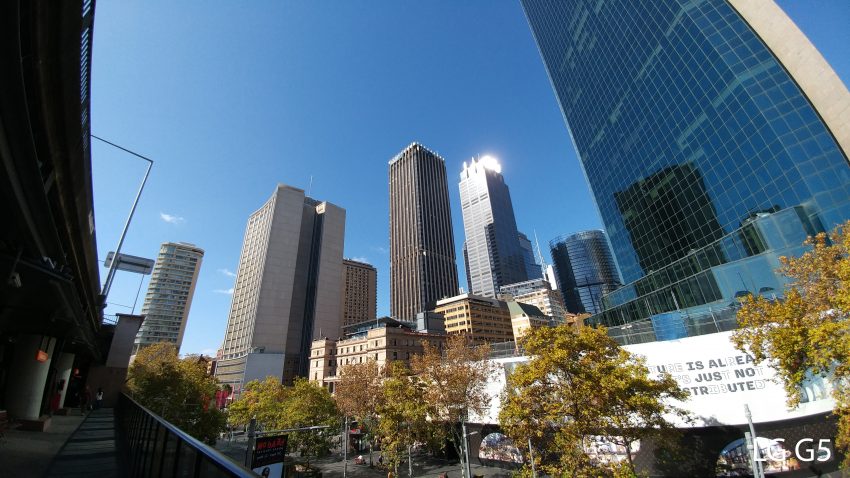 So much so you need to keep your fingers out of the way or they’ll be part of the photo.

The “Friends” to which LG are referring in their marketing and promotion of this phone are the accessories, both modular and separate. 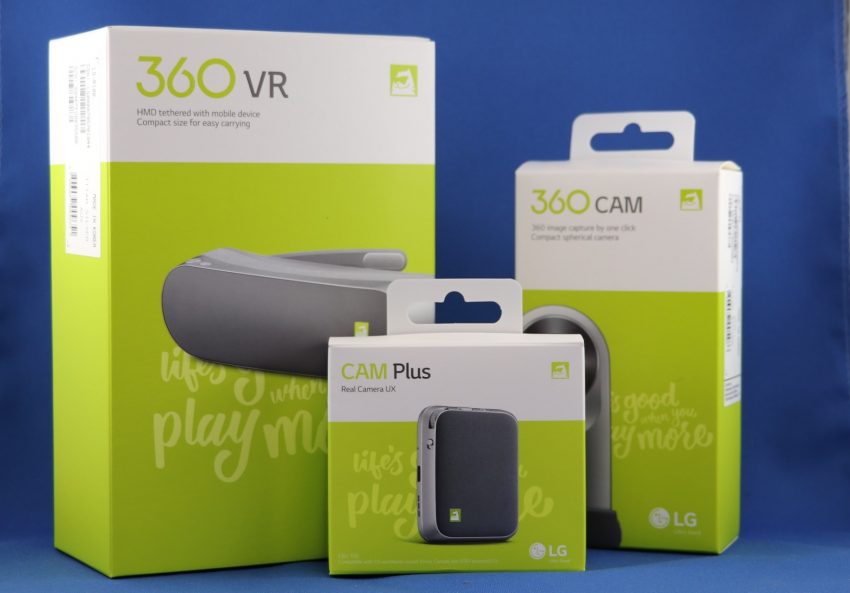 You can get the CamPlus module for the phone, as well as the Bang & Olufsen sound module.

Then there’s the VR goggles, very different concept as it doesn’t have you looking at your smartphone strapped into the goggles.  Inside are actual screens and lenses which plug into your phone via the USB-C port.  This offers a lighter and better wearing experience, but in my view nothing sensationally better from a usability experience, except that the phone becomes an object you can use to interact with the VR environment.

And of course, there’s a 360 camera.  Utilising two lenses just like Samsung’s soon to be launched model, this should offer a more complete 360 – unlike the single lens 360fly. 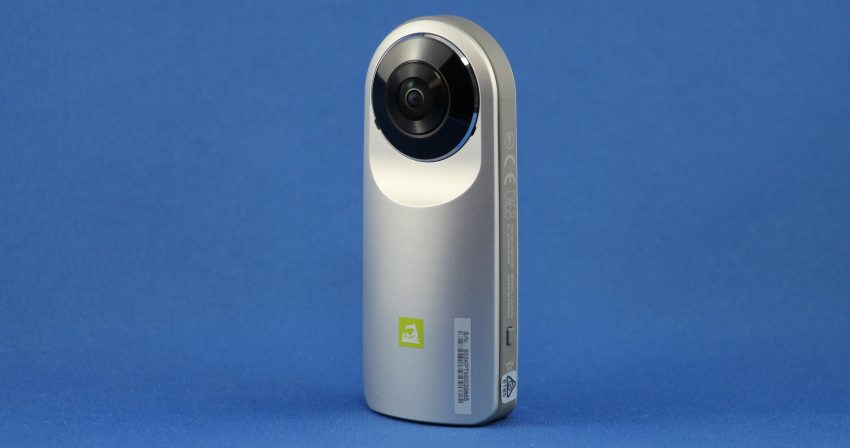 But there’s a problem.  Recording is easy.  Watching it back on your smartphone is easy.  But sharing with friends.  Ridiculously difficult.

I say this as someone who has gotten right into 360 video.  Using the 360 fly I filmed experiences in Las Vegas, and even a Car Review.  So I had high hopes for LG’s 360Cam.

I took the thing along to Hi Voltage Karts in Melbourne – hoping to strap it to a kart and get something awesome.  And I did.  Some quick laps. 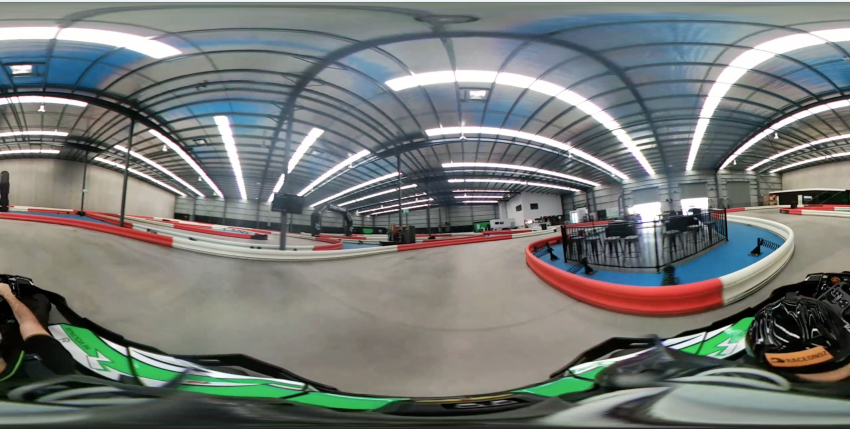 Best I can arrange is to export the file and upload myself into Facebook.  The problem is, as a 360 video it simply won’t process.  I’ve tried time and time again.

Likewise YouTube, the video lacks the required metadata to automatically be detected as 360 by YouTube.  These are all simple, yet fundamental things that LG needs to fix, streamline and improve for the end users.

Yes, I’m sure there’s a “way” – but it’s not obvious, it’s not simple – and it must be those two things for this to be viable.

With the 360Fly I can film, download, edit, clip, upload and share all from the smartphone App. 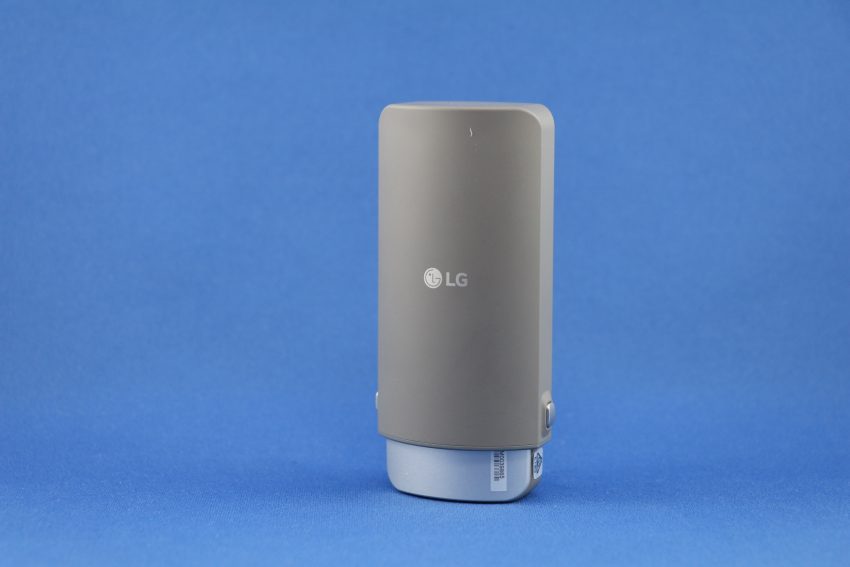 I think LG have done well to get the device right, the process of recording simple, and getting the vision off the device onto the phone is easy too.  But from there your options are low.

360 is complex, metadata and configuration mean you’ve got to get it right with Facebook and YouTube to really make it worthwhile.  Sadly, This isn’t it yet.  The good news?  It’s all software.  If I was LG I’d get the best software people on the market in a room and build a 360 editing and sharing app from scratch.  Pronto.

As a side note, when watching back the vision of the Karting experience, there were some gittery moments in the video, so perhaps some tweaks still required on the camera too.

As a phone?  Up against the rest?

Leaving aside those two unique features, how does this bad-boy step up against its rivals?

Very well indeed, the LG G5 is every bit as powerful, snappy in performance and has a camera to match every other smartphone on the market. 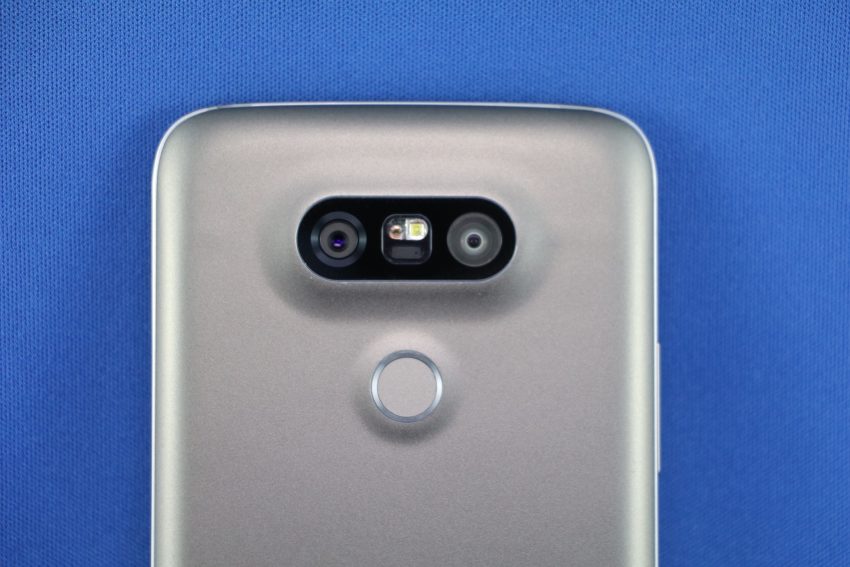 The fingerprint reader is touch to unlock so no press required (Though the unlock is no-where near as fast as the Oppo or Huawei systems), the screen is bright and clear, and it takes fantastic photos.  Excellent in fact.

But – and there had to be one – all of that is essentially great, and amazing if you’re offering the device at a cracking price to get people’s interest.  But it’s being priced up against it’s biggest competition, the two brands that are household names for smartphones in this country.  At $1099 it’s a hard sell, not because it isn’t worth that much, but because faced with something “new” or something they know, people will always go with the latter. 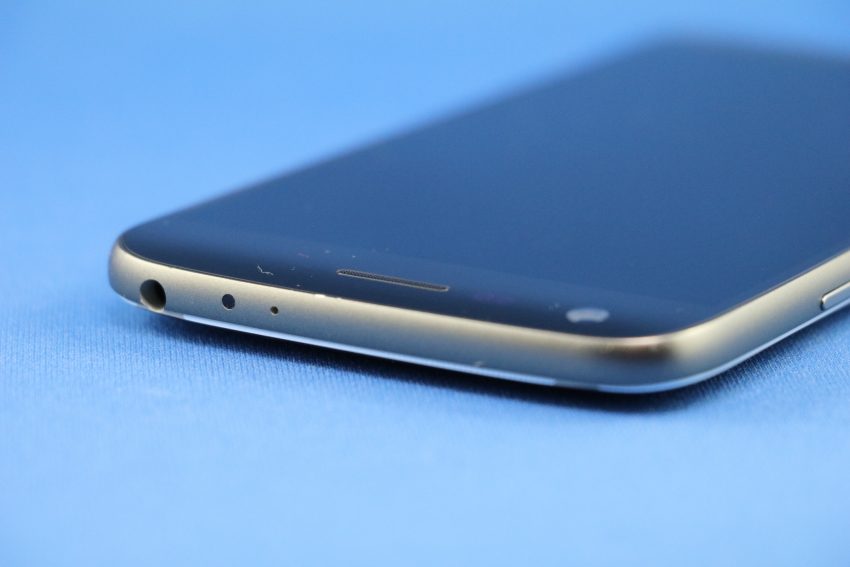 LG will be offended to think this, but I reckon this is the best $799 smartphone you can’t buy.

Price it at the upper end of the mid-range and you’ll see some real traction.  LG have the brand awareness to tempt people in, more than some of the Chinese brands competing in that mid-tier. 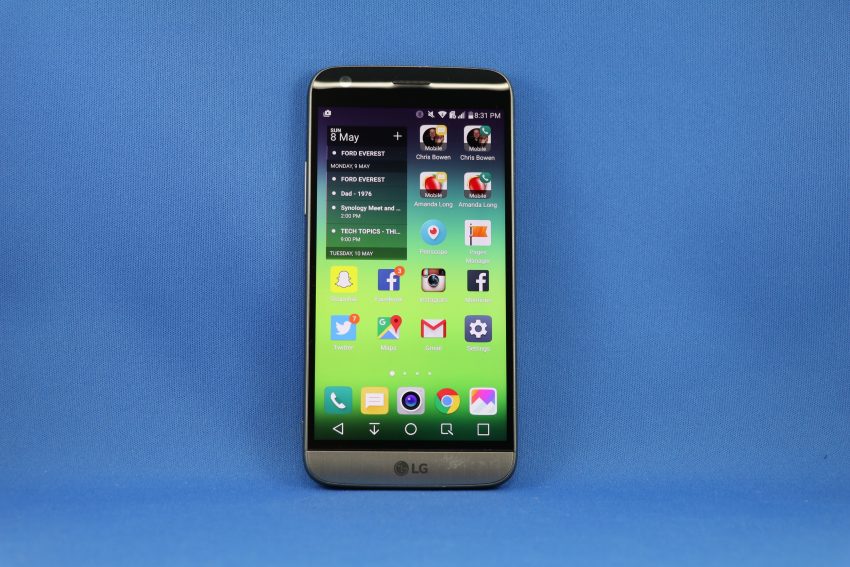 This won’t happen of course, and people will be offered the device on contracts – all LG can do is hope that people do try it, use it, hold it, take some photos.

I think that dual lens alone is a selling point.  We’ll have to wait and see how many others agree.

[schema type=”review” rev_name=”LG G5 & Friends” rev_body=”Great smartphone but hard to compete on price with Apple and Samsung, modules are fun but not highly functional, fingerprint reader needs to be faster but the dual lens camera is sensational” author=”Trevor Long” pubdate=”2016-05-09″ user_review=”4″ min_review=”0″ max_review=”5″ ]