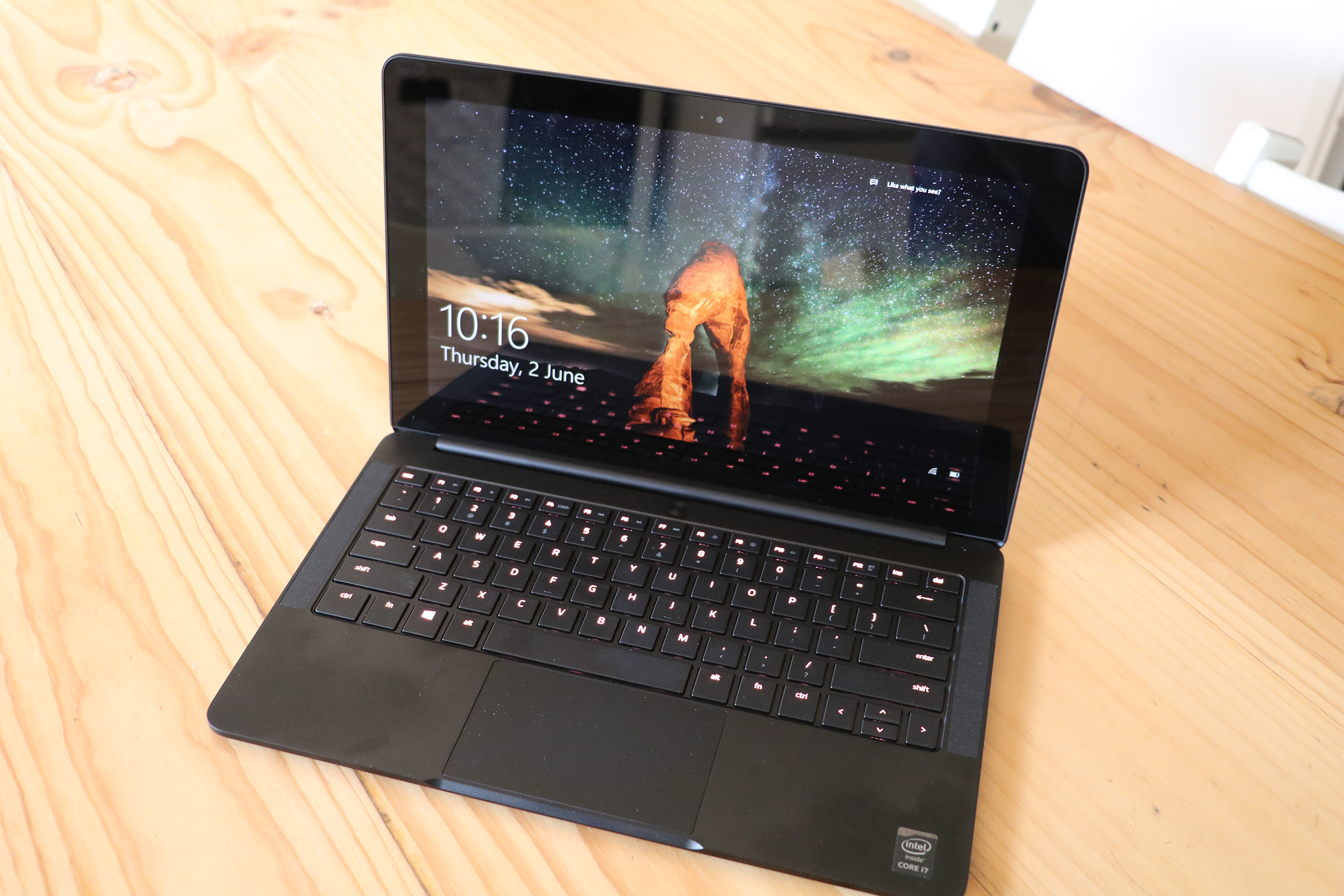 Razer is brand known for its high end gaming computers and accessories, yet with any great gaming machine comes optimal PC performance so who better to build a top of the line ultrabook which goes fairly and squarely head to head with some of the best on the market like the MacBook. 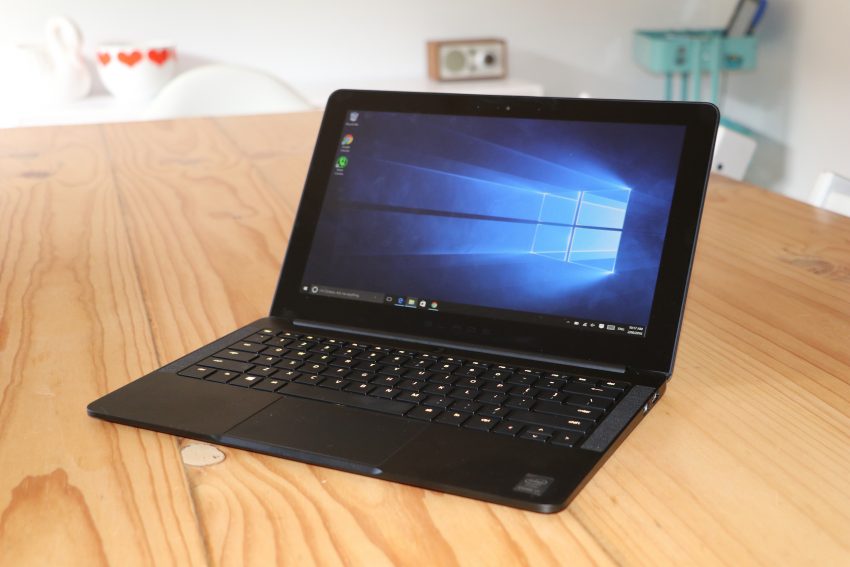 The idea behind the Razer Blade Stealth is not to walk away from their gaming heritage, but to embrace it through an expansion which is made possible through the addition of Thunderbolt 3 via the USB-C port.

Expansion on a laptop is normally a dirty word – costing huge dollars and requiring specialist knowledge to pull apart a laptop to squeeze in the expansion hardware.  Razer’s plan is a whole new bit of kit.  The Razer “Core” is a box that is designed to sit on your desktop, connect to the Stealth via USB-C and provide all the graphics power required for the best gaming possible.  Your Monitor would then connect to the Core instead of the laptop itself. 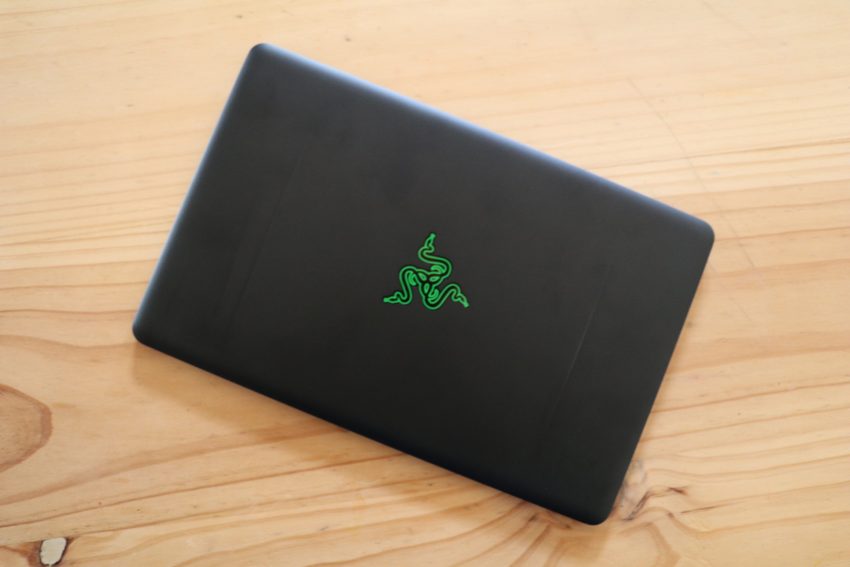 A great concept, but not yet available, so lets look at the Razer Blade Stealth for what it really is – a top-end PC laptop, and boy does it shine in that class.

Graphics is about the only place it could perform better – with Razer addressing that with their expansion device (Core). Using the integrated Intel HD Graphics 520 won’t concern the average user – unless you’re needing to view some complex graphics, under the hood this thing has all the power you need to out-run your competitor. 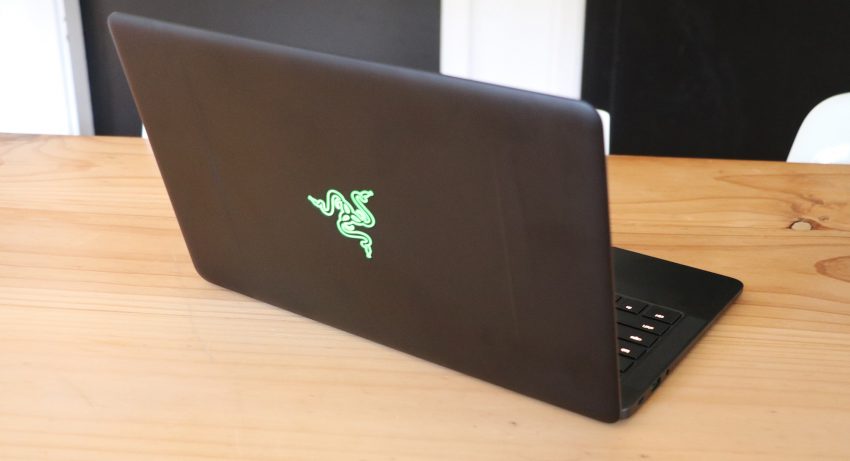 Available in four configurations the options for you as a buyer are what Screen you want, and what hard drive capacity.  Yet each one comes with an Intel Core i7 processor – no holding back there.

Quad HD (QHD) resolution screens at 2560×1440 are of course more affordable, while the 4K 3840×2160 will certainly look the bit and showcase a bunch, but would likely draw down the battery a whole lot more. 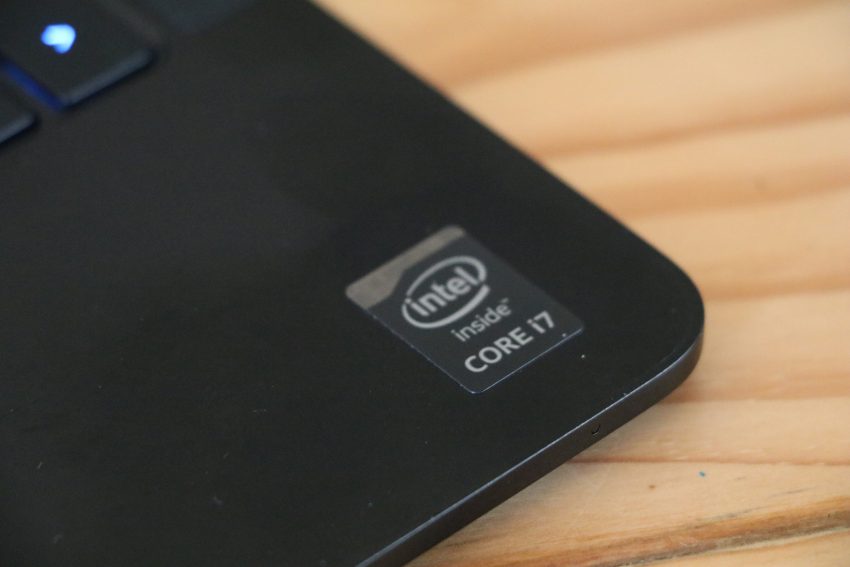 That screen is 12.5 inches and perhaps the real killer punch comes from the capacitive multi-touch screen.   I often forgot it was touch-enabled, but every time it made me wonder when or why Apple haven’t moved to touch technology for the Mac, this Razer Blade Stealth is batting way above its average.

On the sides you’ll find two USB 3.0 ports, a headphone jack and a HDMI port too. 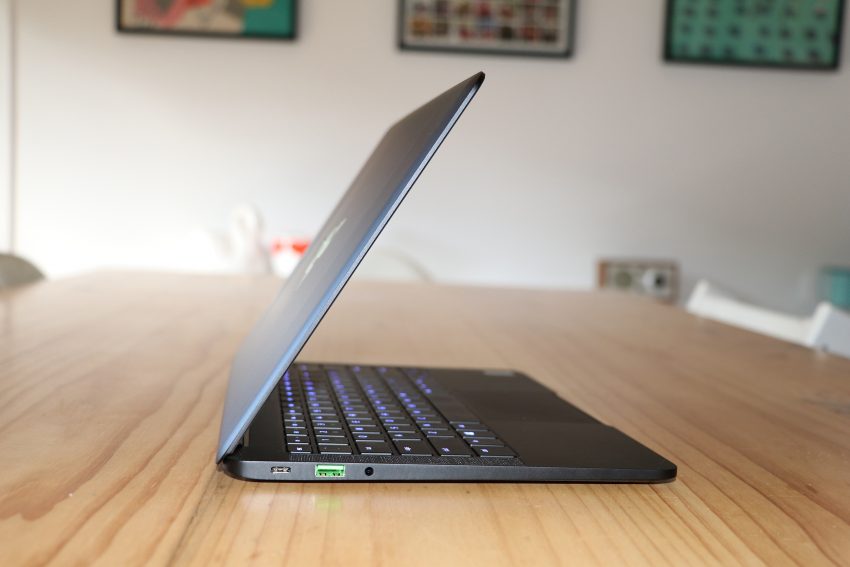 The prices will at first seem high, but take some time to find the same specifications on another machine and you’ll either pay more or get a much larger/thicker device.

Digging to the bottom of my thoughts, I can find just one thing to tell you that could be improved by the folk at Razer.  The finish – while a great look in black in a metal construction, seems to attract fingerprints and hand prints.  Carrying it around my palm leaves a smudge on the corners, as they do on the inside surface either side of the trackpad.  But that’s picky right? 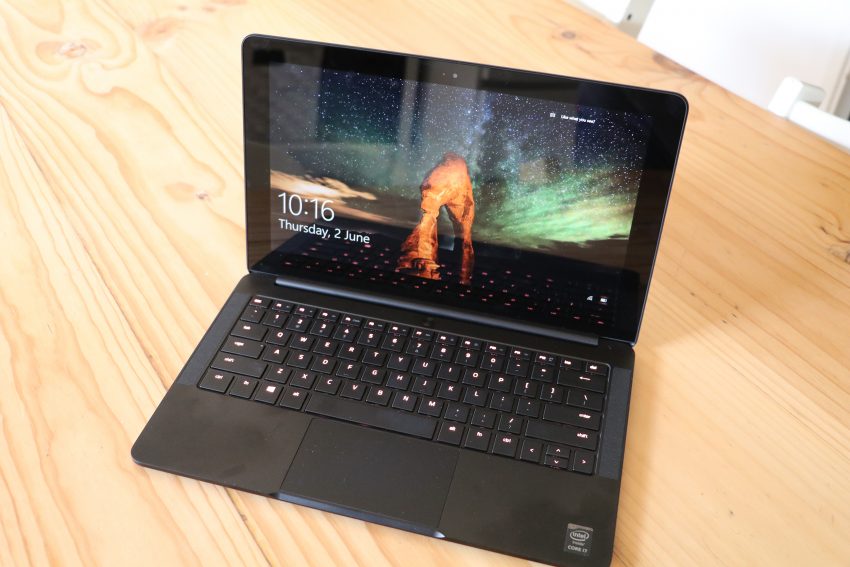 A great look, well designed, fully featured – this is a must for those considering a PC laptop in the $1500-$2500 price range.  I can’t imagine anyone being unhappy with the purchase of a Razer Blade Stealth.

You’ll only find them online: http://www.razerzone.com/au-en/store/razer-blade-stealth