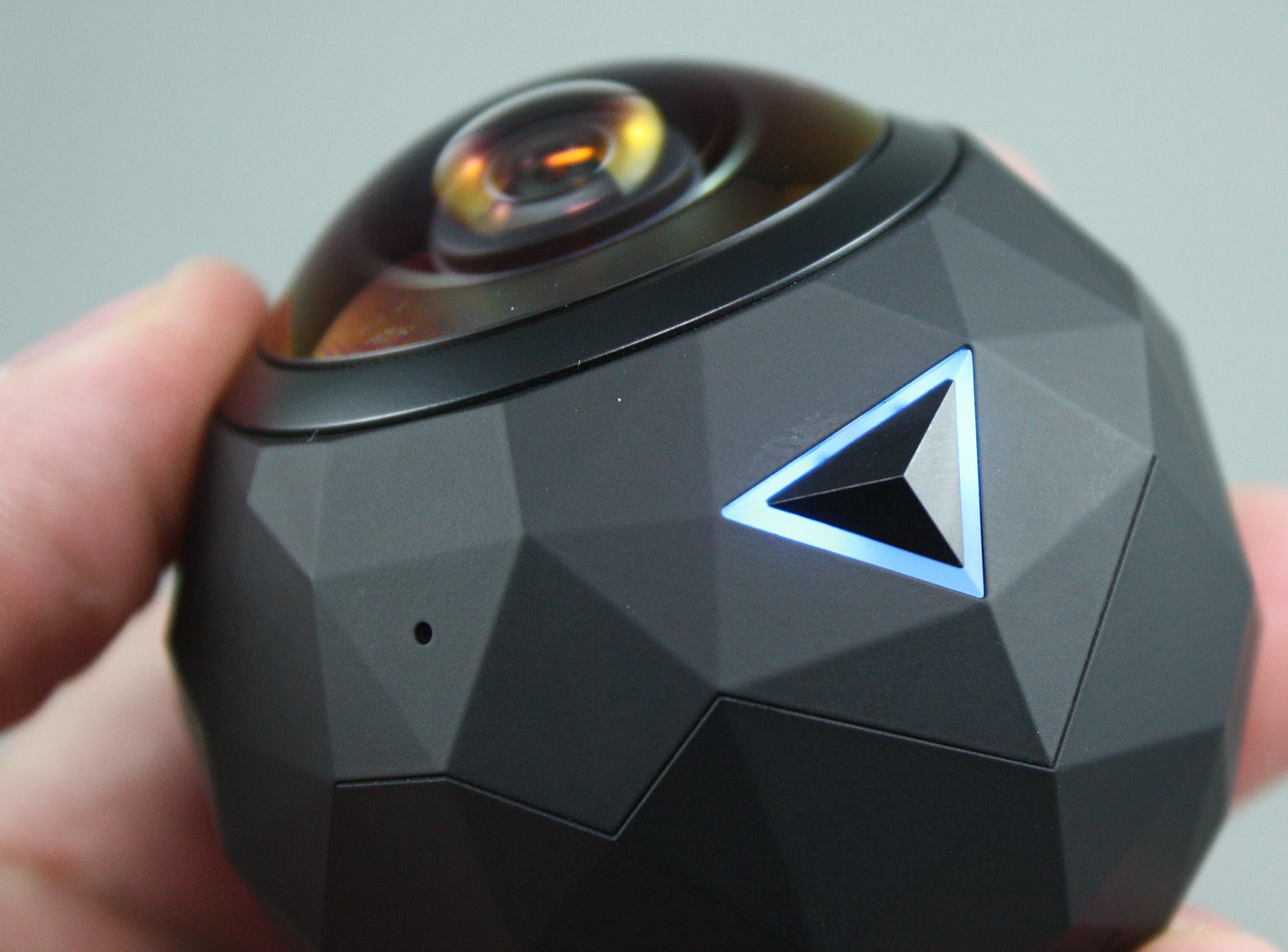 There’s no question 360fly are the market leader in a new and very much emerging video market.  Leaving point-of-view action camera leaders GoPro in their wake as the world of 360 degree videos and photos explodes.  Announced in January the updated 4K version of the 360fly camera is now available in Australia and we’ve been testing it out. 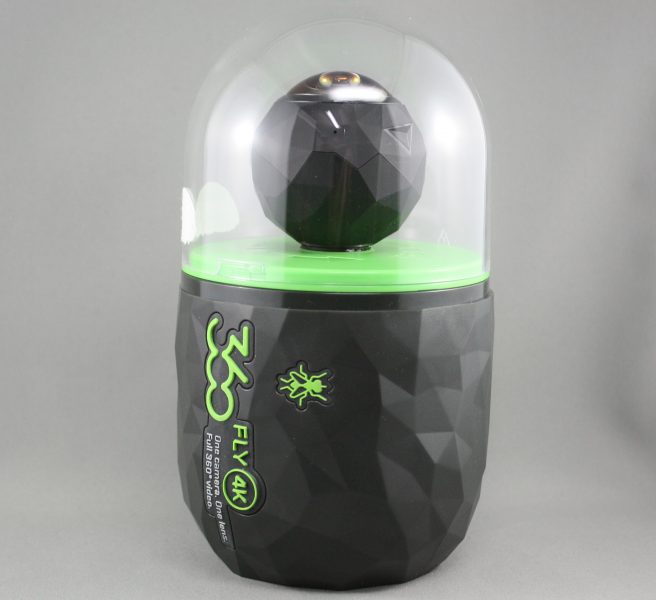 At first I wondered what all the fuss was about, but then after publishing a couple of 360 degree videos and seeing the reaction it was quickly evident that these videos could and would change the way we record things – from family memories to holiday locations or just your own back yard, a 360 degree camera recording a moment means you capture everything that’s happening not just in the direction the camera is pointing.

The original, and the new 4K version

The original 360fly is still available as a $649 buy, but the new 4K model at $849.95 is not only better quality but is a more refined product overall.

Both work with the same apps and software for downloading, viewing and sharing the content, the 4K just does it one level better.

Remember, all these videos require compatibility for playback – viewing within the facebook app, or in a Chrome or Edge browser should make them interactive!

At its heart, is a new powerful image sensor which pumps the resolution of the recorded video to 2880×2880 which is huge – but it should be noted that you’d never really viewing the full image – a 360 video is viewed in smaller chunks, so you’re still at best only viewing HD or Full HD depending on the zoom.

But these are large images, and in particular as video are huge files and the processing power to edit them is enormous yet 360fly has created a smartphone app to handle all that. 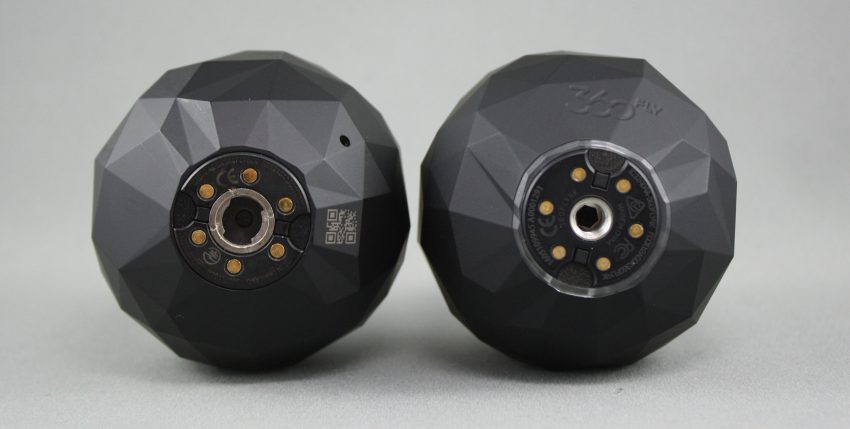 Additional features of the 4K allow you to use the camera as a point-of-view action cam looking forward only, or as a Time Lapse video camera. 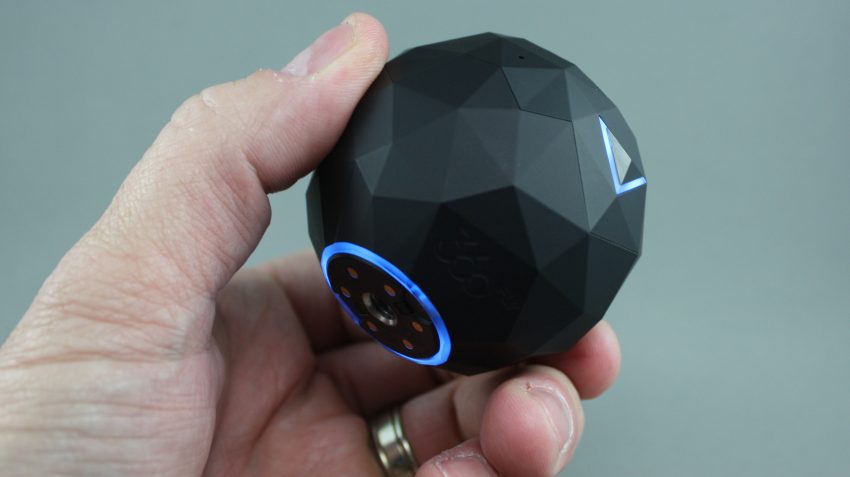 Aside from the leap in quality, my two favourite features are the coloured lights around the OnePush button and the base to indicate it is recording or status, and the switch from a proprietary twist mount to a standard tripod screw mount – this makes packing your 360 for a video shoot a whole lot easier.

Touch and go this thing works so easily, and the sharing is made to work – with simplicity.  Something the big guns of the tech world need to get right if they want to play in this space, let alone challenge 360fly. 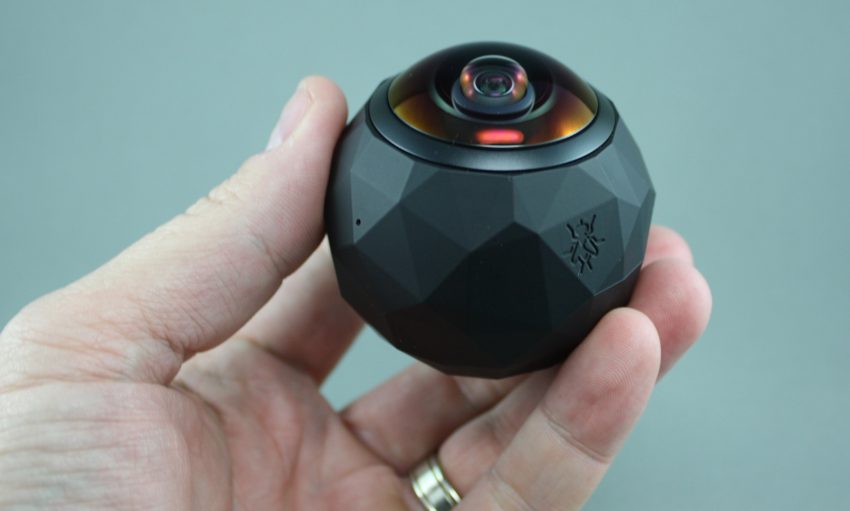 There are intelligent software updates coming which will allow the device to self-direct your video based on what it “sees” around you, and also allow you to use a BlueTooth microphone for audio input – something that would have been ideal for my car reviews.

All this, plus a forward product roadmap that includes motorcycle helmet integration and even dash-cam style car cameras.

People are blown away when they see 360 degree videos – Facebook app and YouTube compatibility alone has pushed the usability and popularity – if you’re thinking of shooting 360 degree videos, there are a lot of companies trying it, none of them have nailed it like 360fly have. 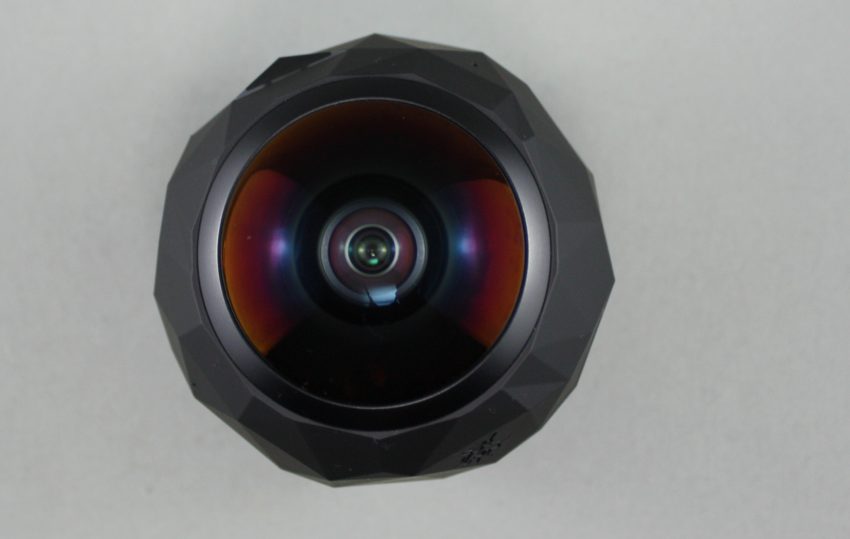