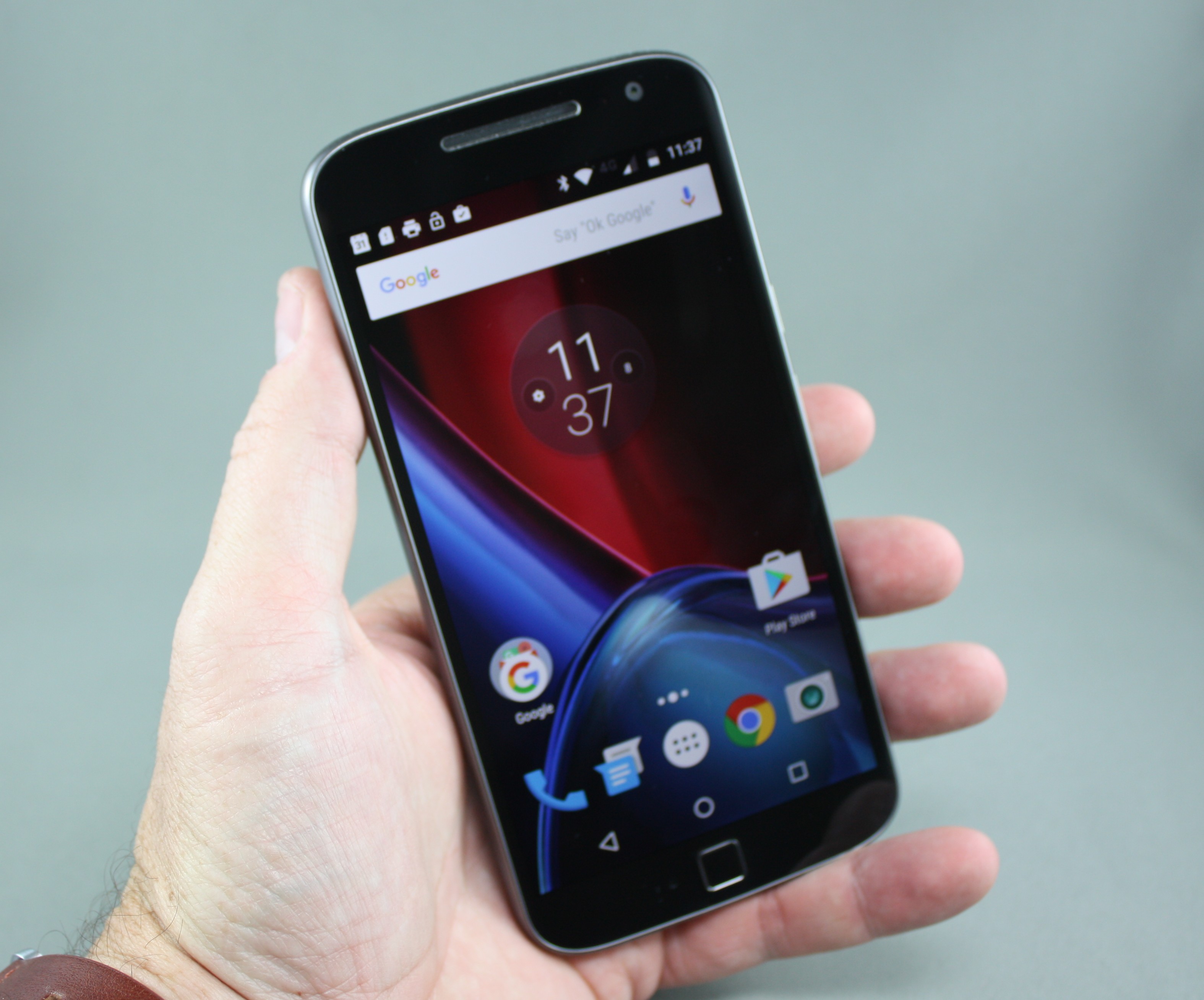 Motorola are back after quite a long silence in Australia of many months with the announcement today of the Moto G4 Plus.  This is a 5.5 inch Full HD smartphone with a pretty decent camera to boot. 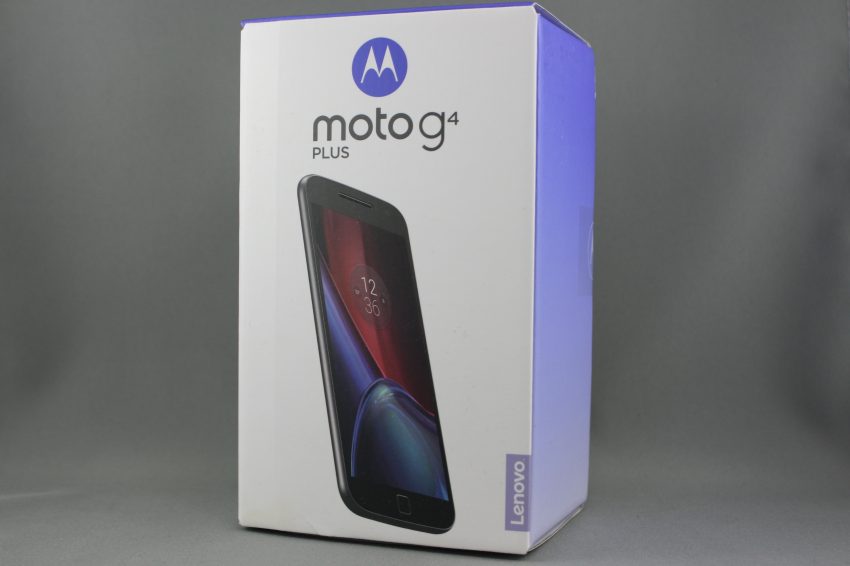 Motorola know full well that people are looking at the camera capabilities of smartphones almost as a priority, so it’s little wonder they’re pushing their credentials here.   The new 16 megapixel camera is better quality than the last generation and now has two solid focus capabilities – laser focus and phase detect autofocus. 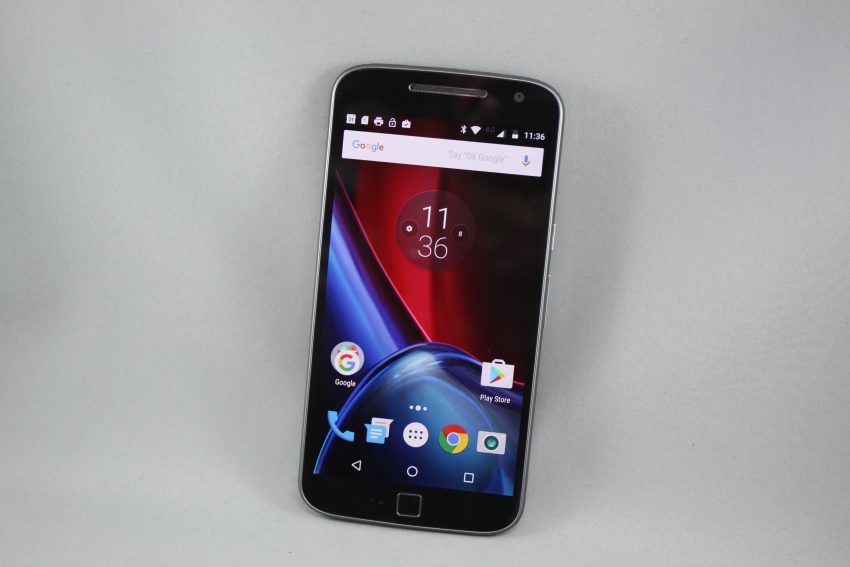 These dual focus technologies allow solid focus in both low light and bright light photos.  With just a couple of days testing under my belt I can tell you one thing, it’s fast – the camera app loads fast, and you can snap away fast.

As I’ve said, 5.5 inc screen which puts it in the “Plus” phone category that seems uber popular now, and an improved 3000mAh battery should give you a solid day’s use. 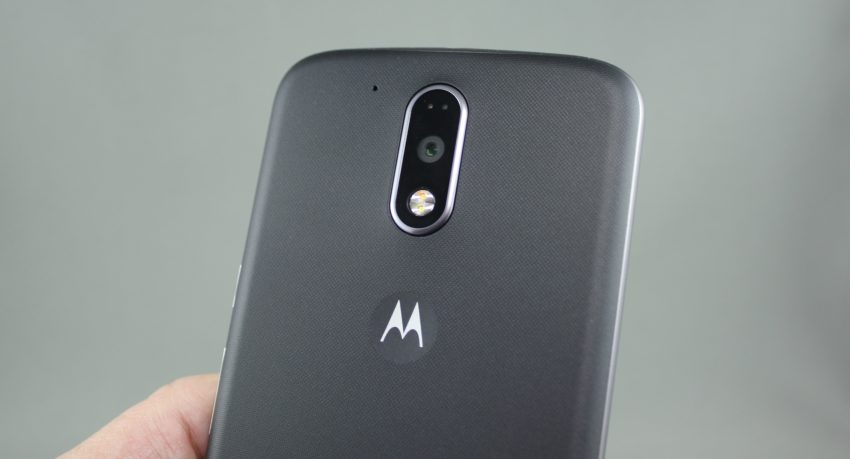 Like others, Moto have incorporated fast charging with a bit of smarts too – so it’s not ruining the battery with all the power bursts.

No, The Sims is not a game pre-installed, the Moto G4 Plus comes with Dual-SIM slots, plus a MicroSD.

And both operate at high-speed at the same time.  One can be 4G while the other maintains 3G, no dipping down to 2G as normally happens on Dual-SIM phones – I’ve tested this and it works a treat. 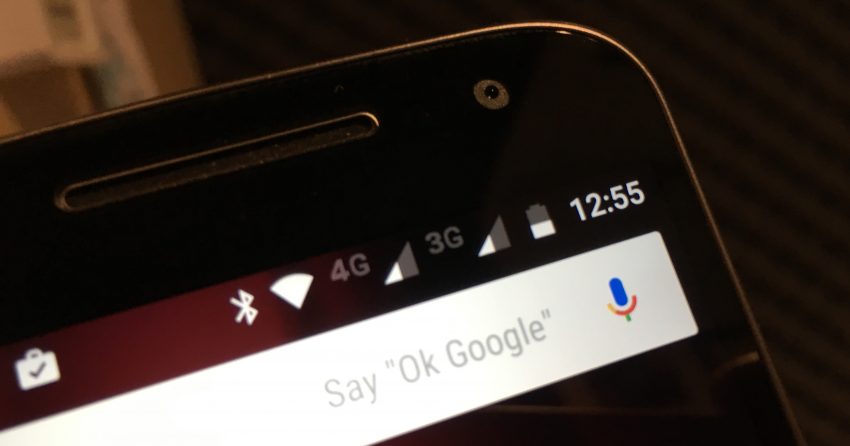 Oh, and another simple thing – Nano-SIM trays.  So if you have a Micro SIM, no problem, if you have a Nano-SIM – no need to go get a new SIM from your Telco – the Moto G4 Plus comes with trays!

Yep, you can’t have a phone without fingerprint now can you?  Moto G4 Plus has a square physical home key, which responds to touch not requiring a press.  And it’s fast.  Not Huawei P9 fast, but you’ll only notice in a Guinness World Record test – it’s fast, and won’t disappoint.

I remember being impressed by this on the Moto X – sounds like a gimmick, but you shake the phone and the camera app opens.  Chop Chop the phone in the air and the torch turns on.  It’s simple, but very very useful.

Solid, in fact impressive.  The screen looks great, the colours pop, the thing feels light in the hand and the fingerprint sensor works fast and was easy to setup. 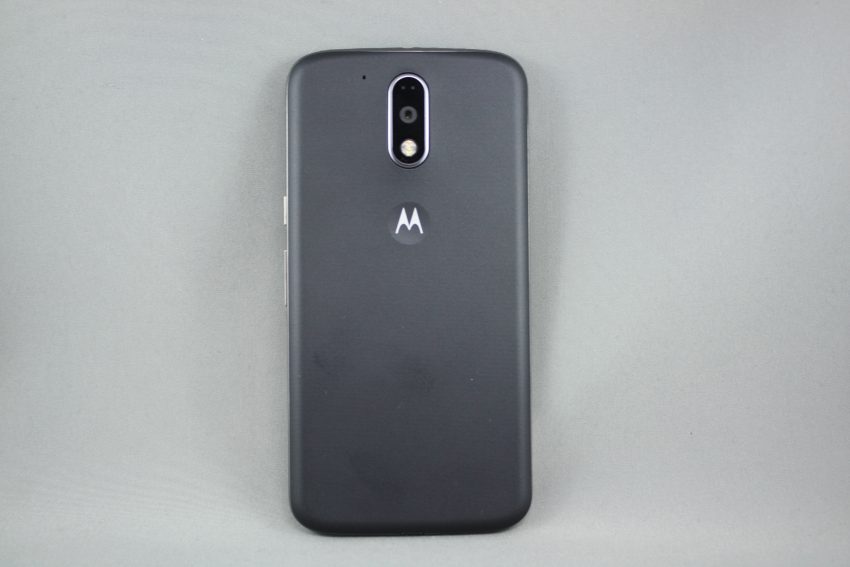 That’s with 16GB on-board storage, if you want 32, you’ll pay $449, both will be available in Australia from Motorola online, while Harvey Norman, The Good Guys and Officeworks will range the 16GB version in black.