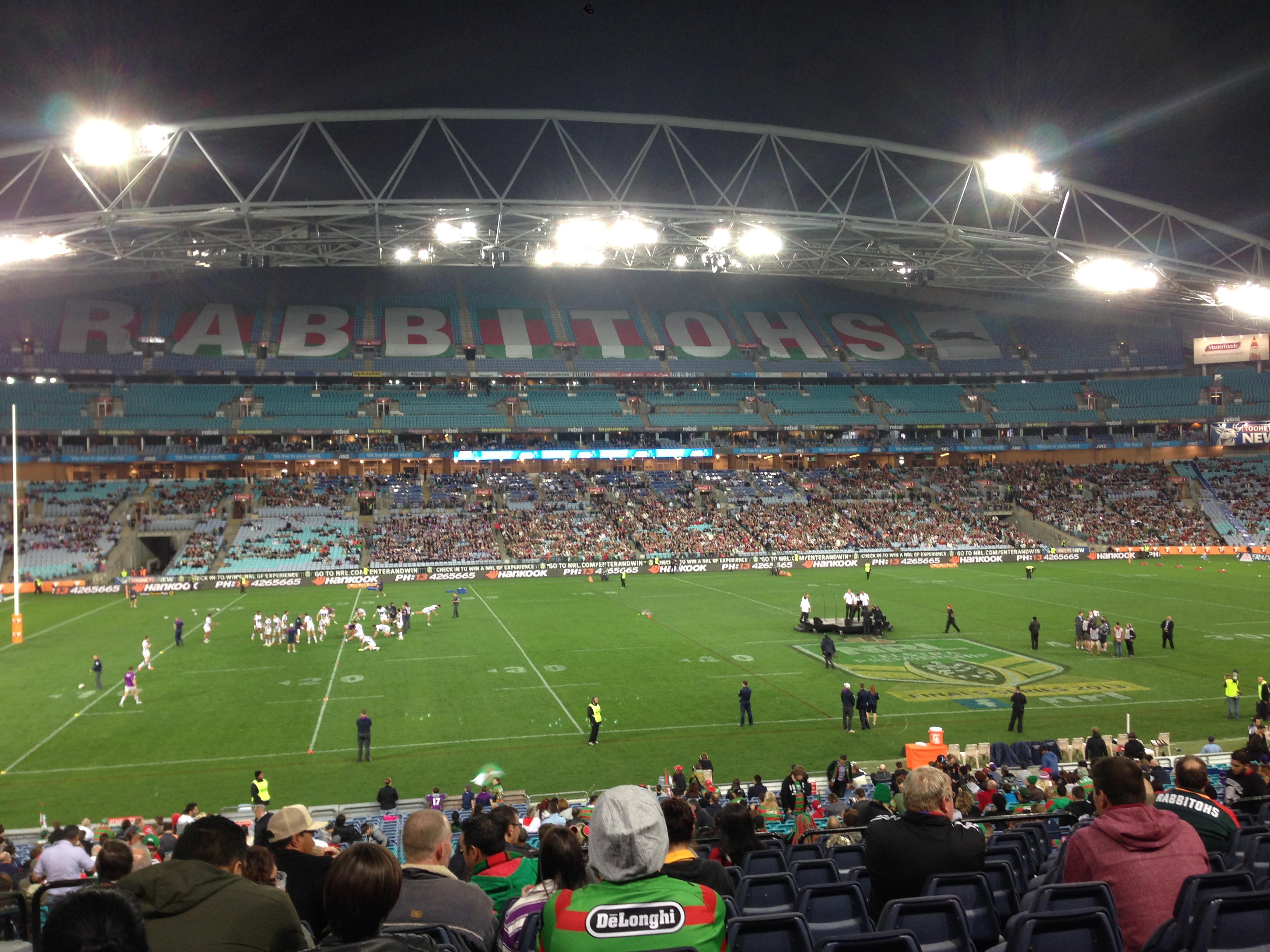 Over two million hours of NRL has been streamed in 2016 (so far) on the NRL Live app and while that’s a huge number it’s interesting to look at the game by game stats for Telstra’s exclusive online streaming of Australia’s biggest sporting codes.

Yep – Fans streamed a total of 2,091,663 hours on the NRL Live App – staggering when you think about it, and the most watched “moment” of 2016 in the NRL – The Golden Point Match between Cronulla and the Titans with 29,000 concurrent viewers.

That same game attracted a total of 59,999 unique viewers.

Perhaps a sign of the year their having, the Sharks are the NRL’s most popular team online with the Raiders taking second spot.

The Sharkies featured in three of the top five games this year on the digital audience alone.

And don’t worry, the important games got the attention, the Storm v Cowboys battle for the Minor Premiership attracted over 50,000 viewers with 1.8 million minutes watched.

Down south in the AFL the numbers show Carlton as the most popular team with an average audience of 34,000 per match, while the GWS Giants, Carlton and Swannies all have the fastest growing audience in 2016.

These numbers are amazing, but a long way from Broadcast TV numbers, so the gap between online and broadcast still has some way to go – but with Telstra’s successful 5G tests this week – one can only imagine what the landscape will be like in five years from now.