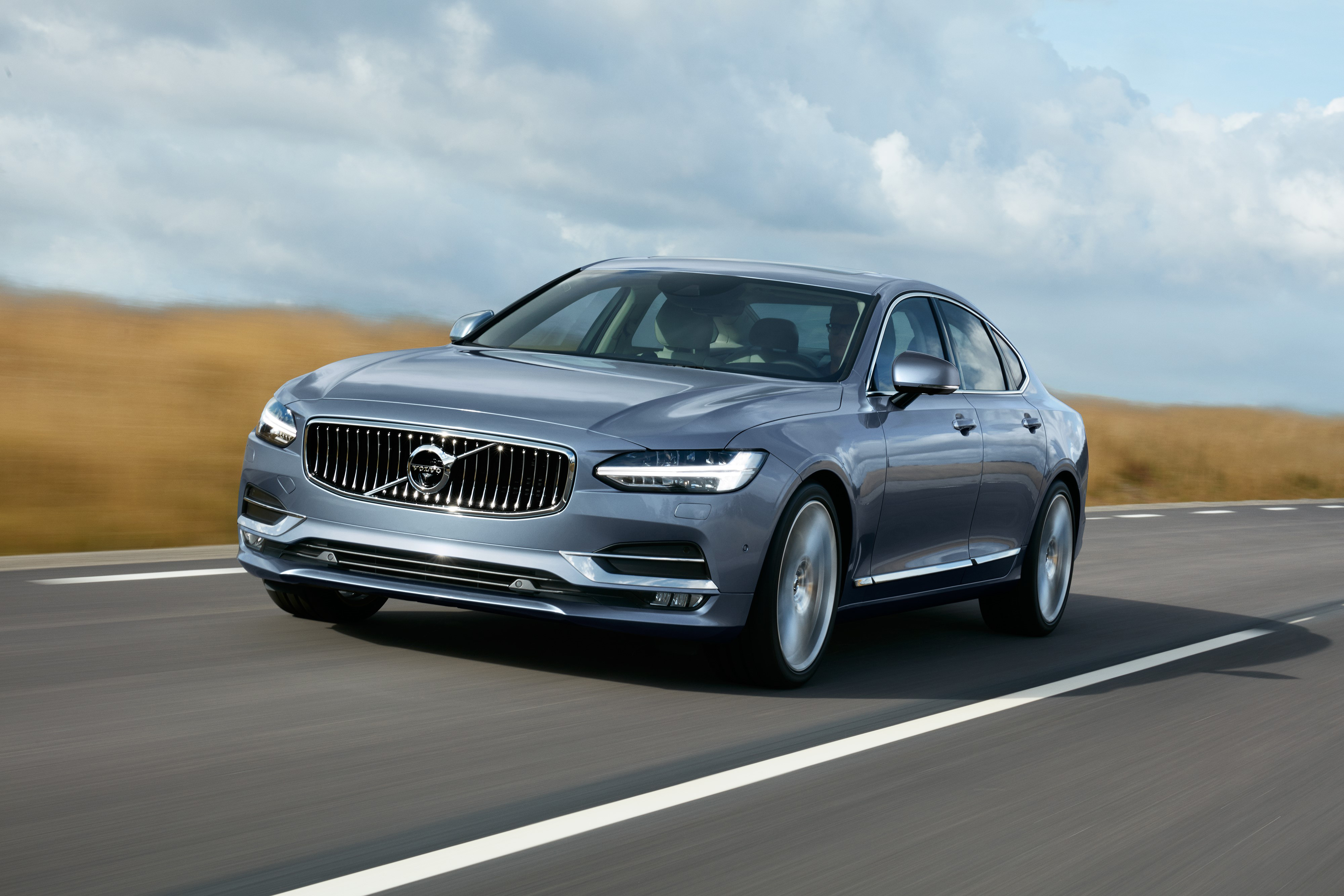 This is a big one, another overall award – one of EFTM’s key three verticals (Tech, Car & Lifestyle) so it’s got to be good. Not just good, great. Our Best Car for 2016 – the recently launched Volvo S90.

When you see and drive a lot of cars, sometimes they blur over each other. Sometimes they give you a real buzz like the supercars do, and other times they leave a lasting impression.

The Volvo S90 is a car that did the latter. I long to see one on the road, yet one of the reasons I love it is that it will be somewhat unique. In a world of BMW 5’s Audi A6’s and Mercedes E’s it’s nice to see something different. 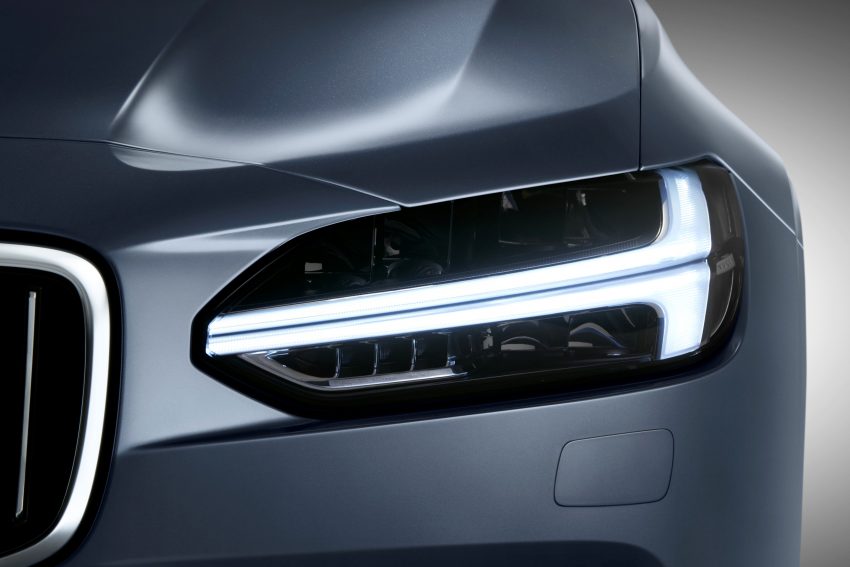 Driving is a delight, and when you throw in the advanced high-tech safety and driver automation features it really kicks it out of the park.

This is a car I’d be happy, in fact keen to have in the driveway. I wonder why more people don’t test drive Jaguar’s and Volvos, if they did you’d find some great stuff just like this S90 for sure. 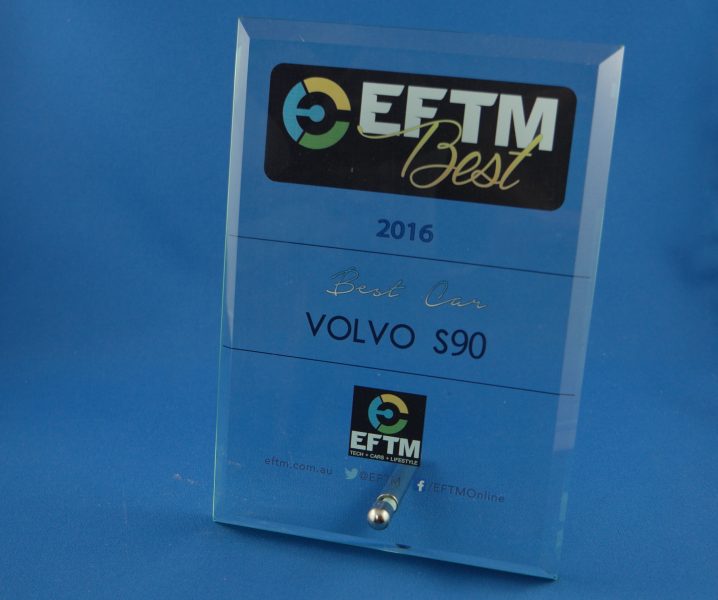