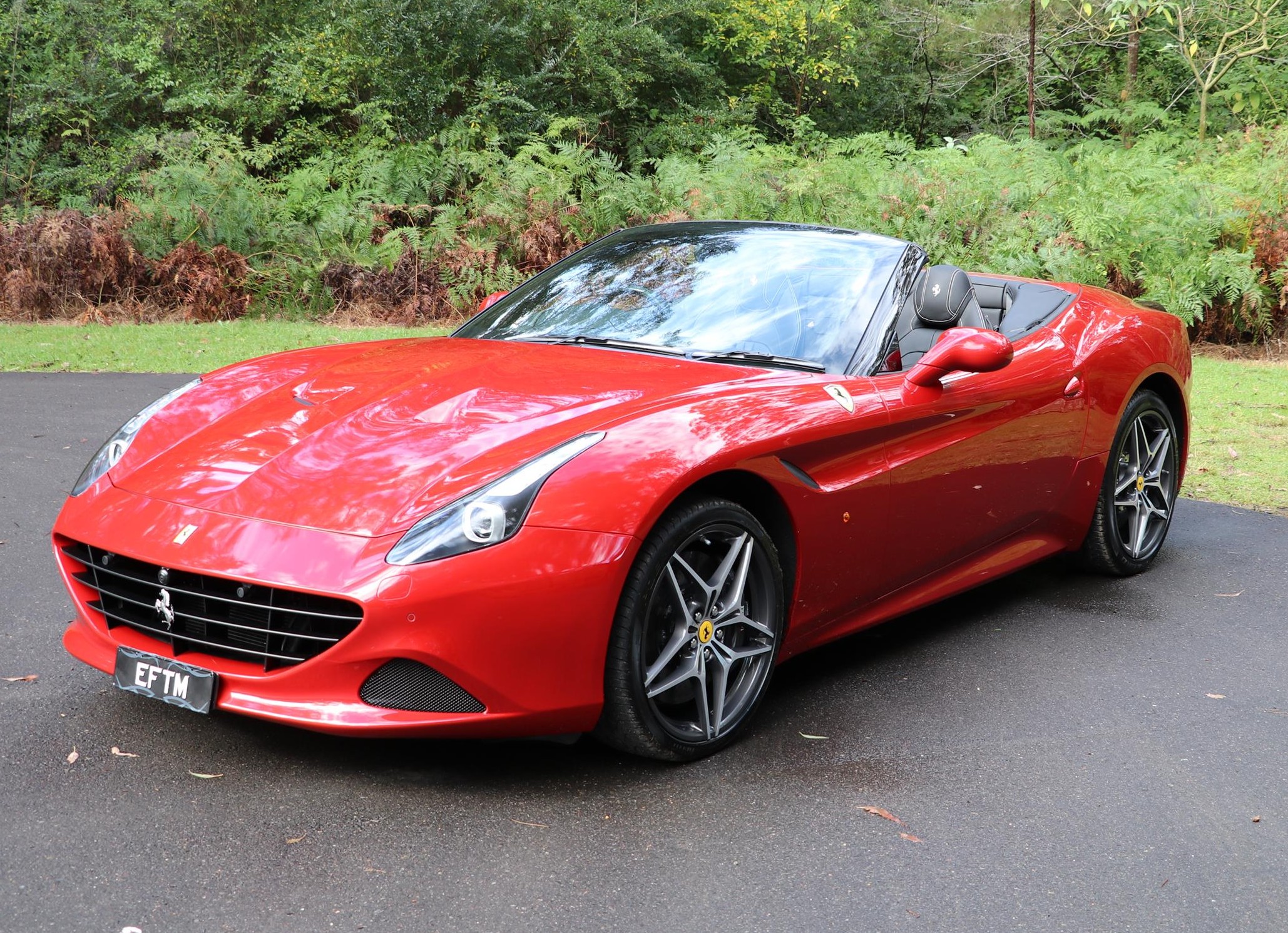 Always a tough decision, to whom do we award our biggest accolade, our top prize – the EFTM Best of the Best.  In 2016, for the third year in a row, it’s going to a car.  And that car is the Ferrari California T. 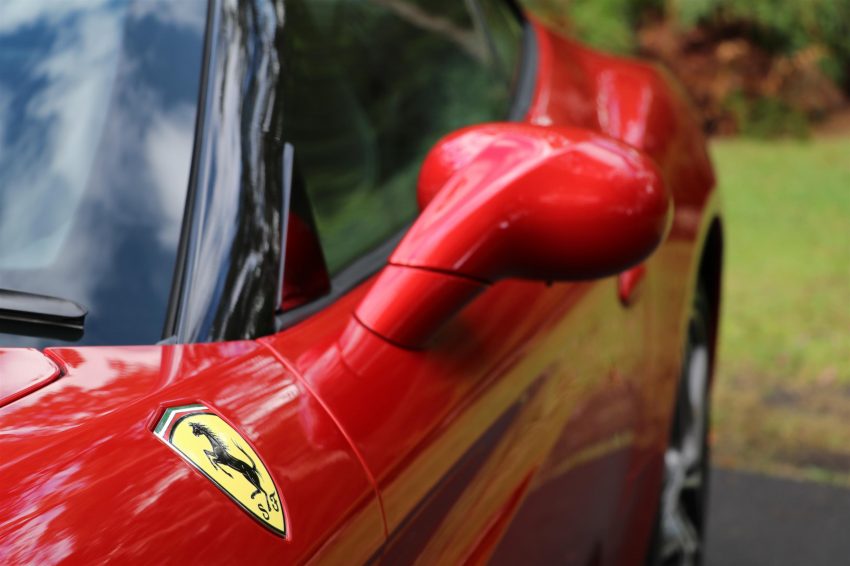 I was lucky enough to drive the California T twice this year, the first time was around Bathurst – the town, not the race-track:)  On the weekend of the Bathurst 12 hour.  It made me realise what a “normal” car this could be, that perhaps not all Ferrari’s are the race-track destined beasts we expect.

While under the hood it has all the capabilities of the race-track for sure, in reality this vehicle is more at home on a winding country road or along a scenic ocean road – you and your partner on the way to a nice weekend away.

At $400,000 it’s not cheap, but it’s the most affordable Ferrari – it’s the gateway drug to a much bigger problem for your accountant.

Driving it for a few days later in the year I was even more impressed and realised that in fact you could even drive this beauty day after day, it didn’t need to be a weekend car. 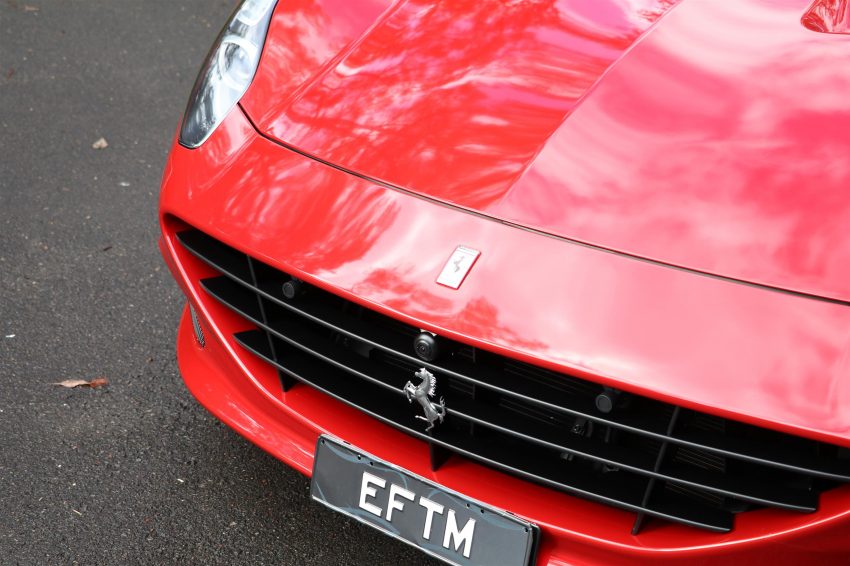 There’s a few reasons this is my Best of the Best for 2016.  Desirability – heck it’s got the Ferrari logo all around it.  Drivability – the thing feels great at all speed, in traffic and the open road, and as an overall package – Apple Car-Play being just one notable example. 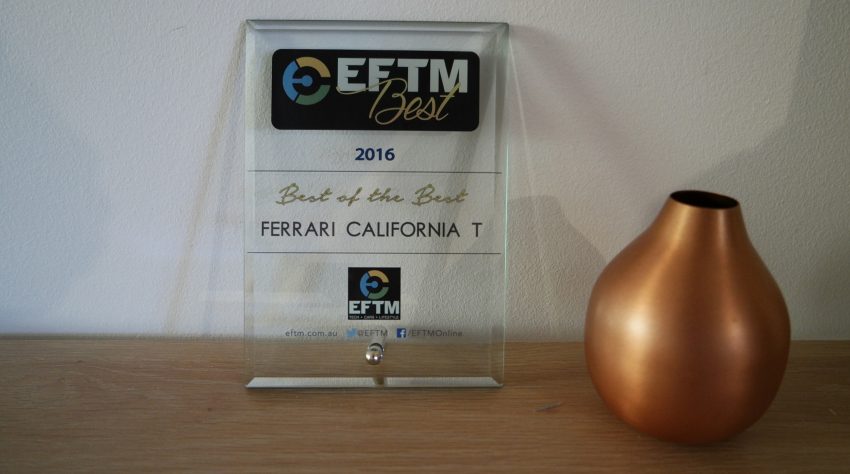 Look, again – it’s not the best car of the year head to head with them all.  A Huracan is a more sporty car and fun to drive – but the Ferrari Cali T is something you could forget you’re driving, and end up wondering why people are looking at you with a smile. 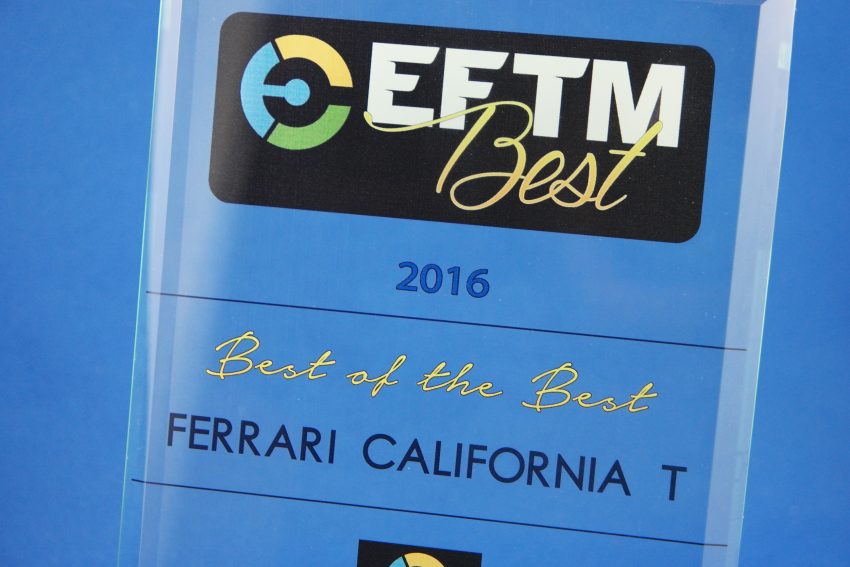