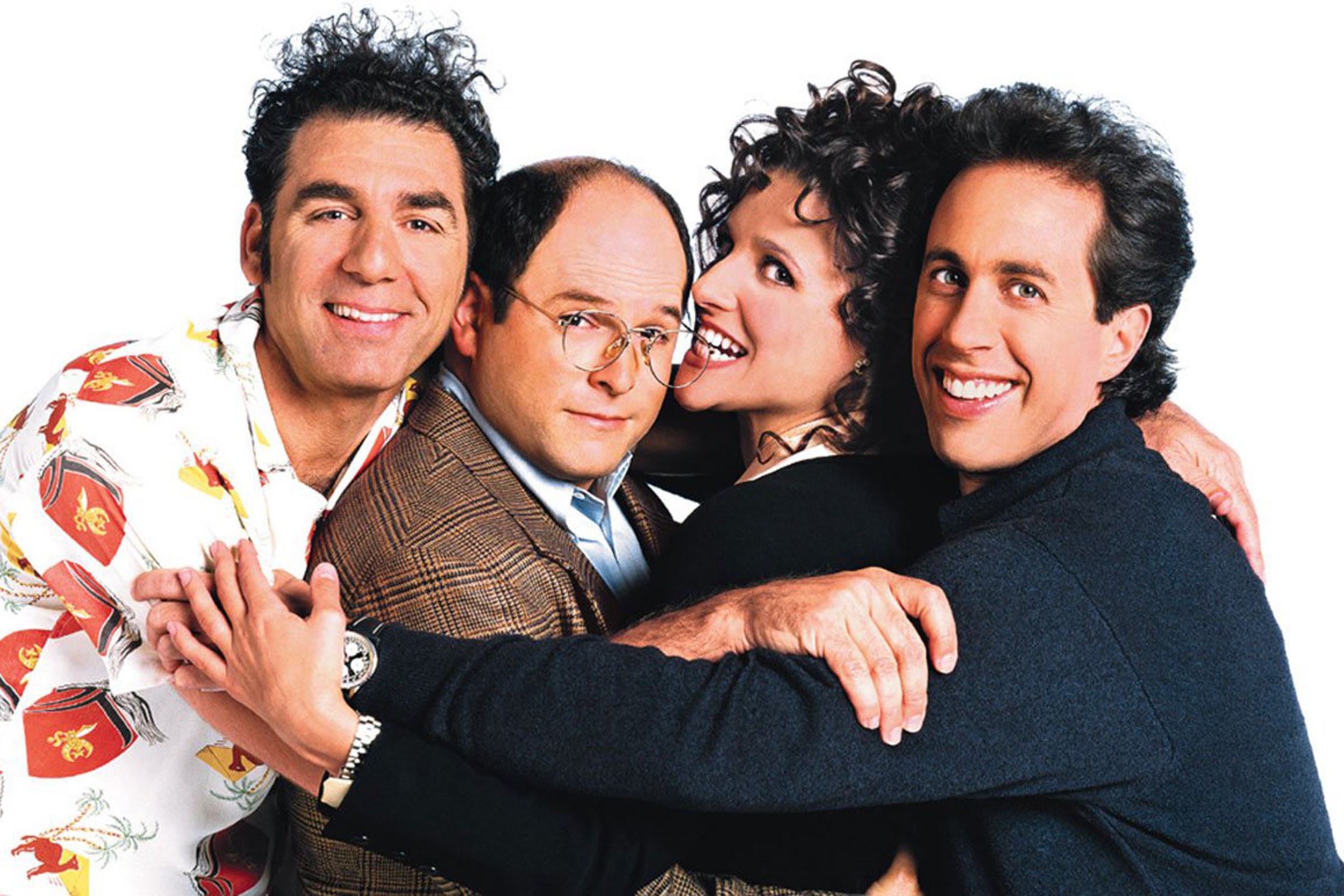 Granted, you’ve been able to buy the complete box set of Seinfeld episodes now for years, and even today that set will cost you $85.  But those CDs will scratch, wear, and you’ll lose the odd one.  No worries – Stan as of November 11 has all 180 Seinfeld Episodes streaming whenever you want.

At $10 a month that could be the best value entertainment ever.  Even if you watch nothing else, Seinfeld fans would happily shell out $10 a month right?

So, get yourself over to Stan to sign up and enjoy the joys of Jerry, George, Elaine, Kramer and even Newman – from Friday.