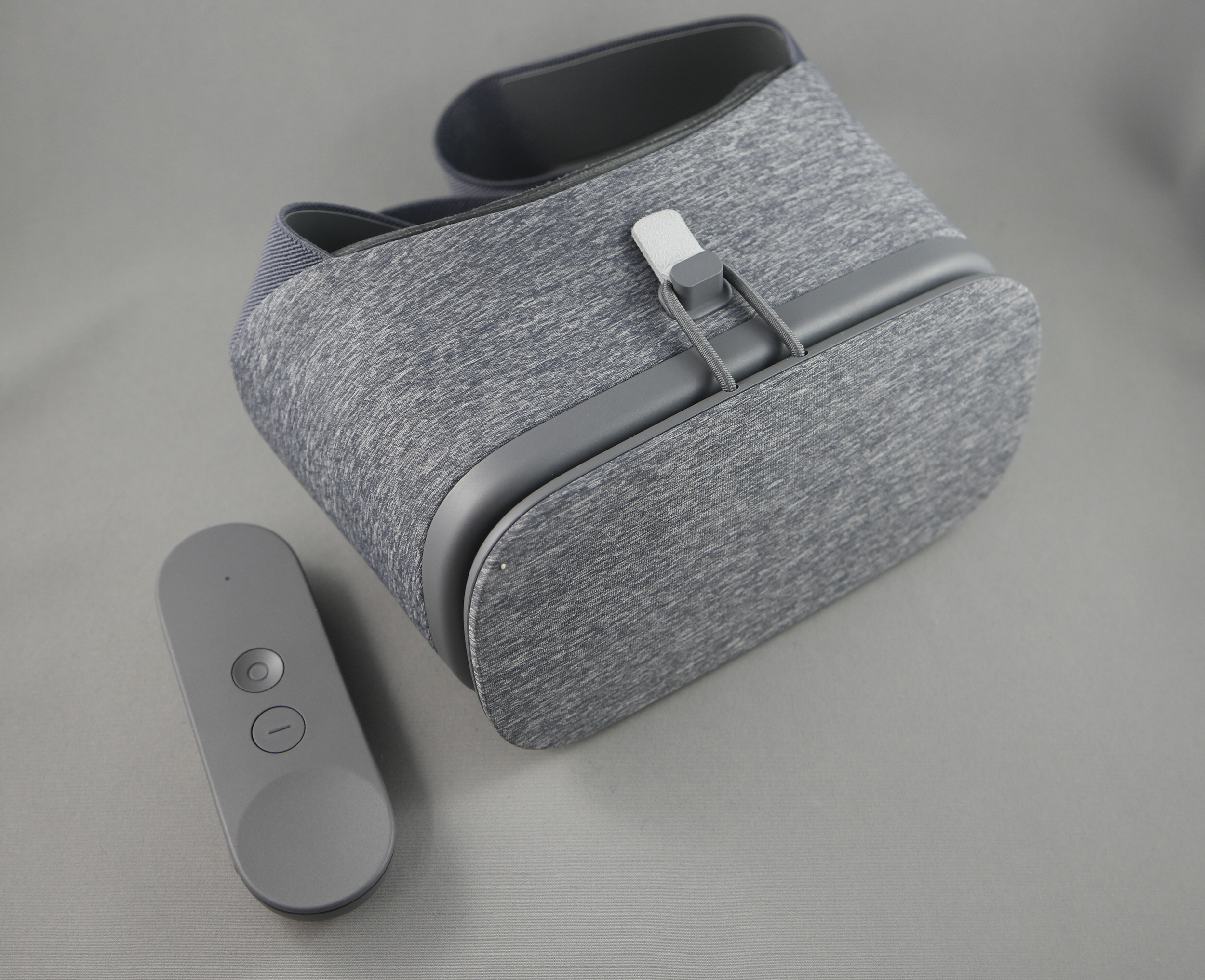 So here’s the thing, when Google announced the Daydream View VR headset at the same event as the Google Pixel, I was more than just a bit “meh” about the whole thing – I didn’t even try it out at the launch. 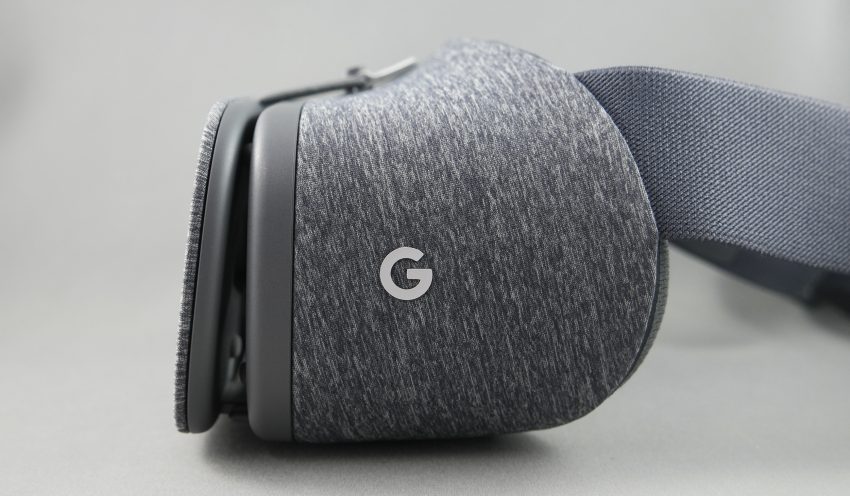 For $119, Google is offering you the chance to immerse yourself in a virtual world. But Samsung already has that right? Wrong.

What Samsung, and until now Google Cardboard headsets offered was a 360 degree world, which with the odd stare or perhaps optional controller (I’ve never seen one in my life) you might be able to navigate through.

Daydream is a headset, and controller – in the box.

Available only for Google Pixel right now, but as new phones hit with the latest Android they will work too there’s a strong argument for the headset along due to its design and construction. 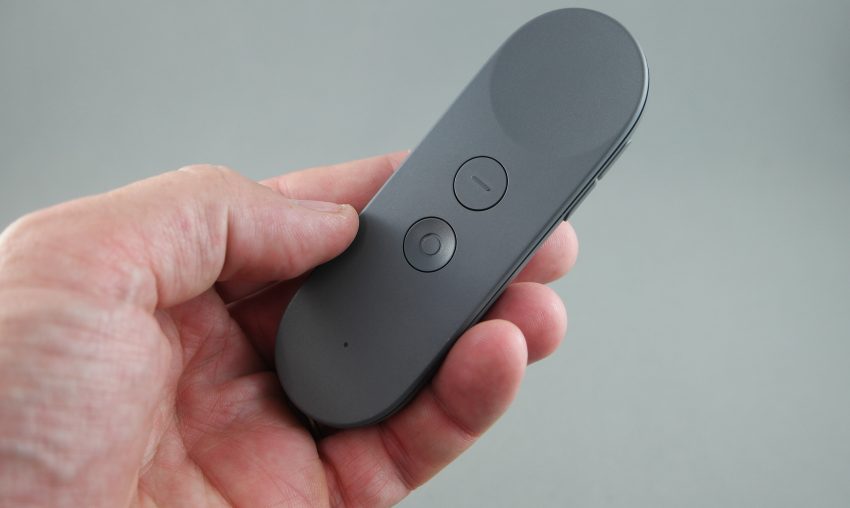 A fabric is used on almost every surface, this makes it strangely comfortable, to hold and wear – the strap even sits differently on my head to other headsets like this.

It’s light and that helps keep it comfortable.

With the Pixel XL inserted, I jumped into the demo tutorial and was heard squealing like a school-kid early on at how engaging it was. Why? That little controller.

Three buttons only, but smarts on board like accelerometers and gyroscopes (I assume) that help it work like a Wii controller or LG magic remote to give you interaction in the virtual world. 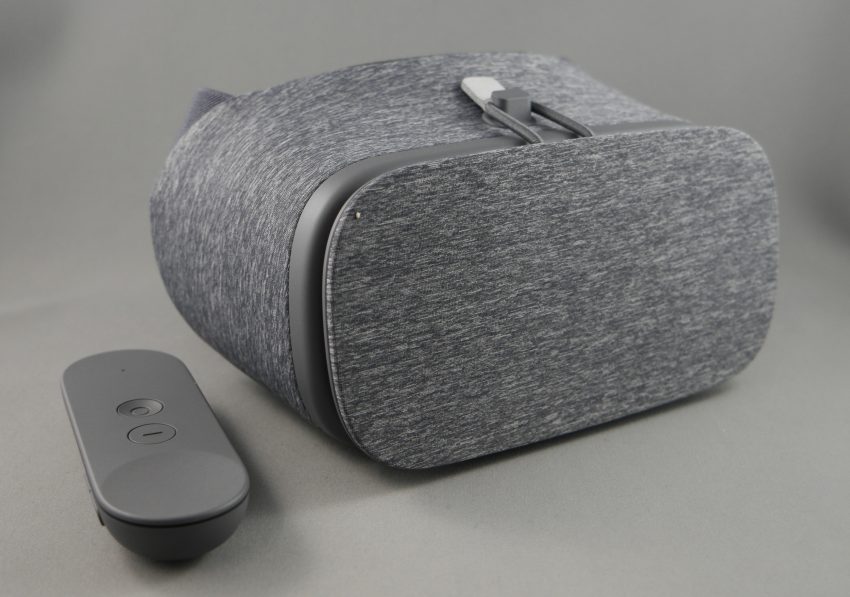 Just using it as a “torch” in a dark cartoon forest was enough to convince me.

What becomes possible as a result of this combination is mobile gaming on a scale getting close to what Playstation VR is doing. All that’s missing now is spacial awareness, allowing you to move your head position in the virtual world too.

All I can say is that if you own a Google Pixel, get this headset, it’s fantastic. For those getting a new phone in 2017, stand by for some fun VR concepts in the Google Play store.