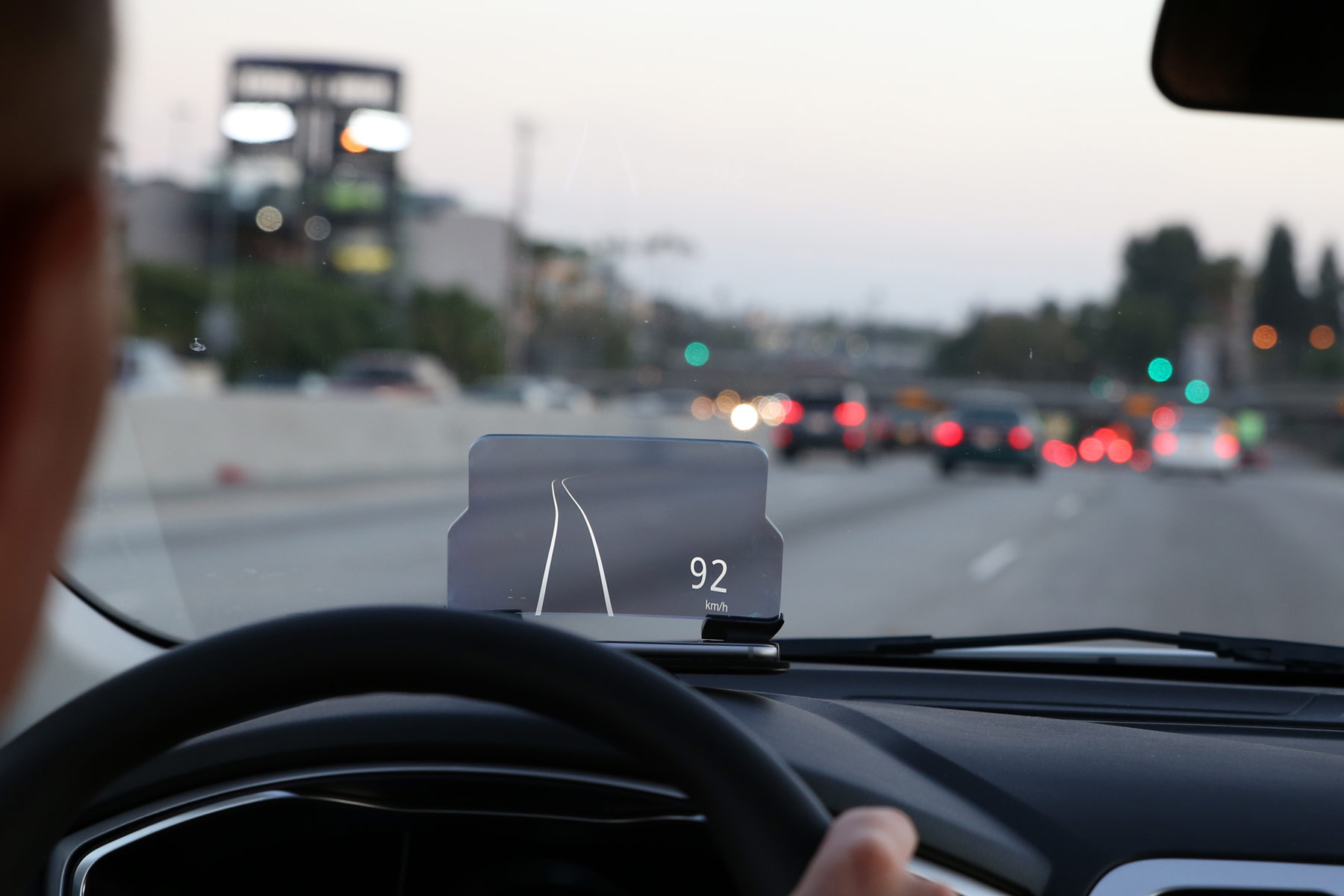 Let’s face it, there is NO reason to touch your phone in just about every car these days. With Bluetooth, Apple CarPlay, and voice recognition and you can even ask Siri to direct you somewhere or read you a text or email. But what if you’re still hanging on to ‘old faithful’, own a classic car or like us just want yet another gadget in your arsenal, well cue the Bixitouch-free phone controller.

The concept is very simple, you place your phone in a cradle-like device that then projects its screen onto a head up display. A separate module connected via Bluetooth, sticks somewhere on your central dash and responds to various gesture controls. Depending on the hand movement you can take/reject a call, pilot your navigation, switch on/off music or adjust the volume. 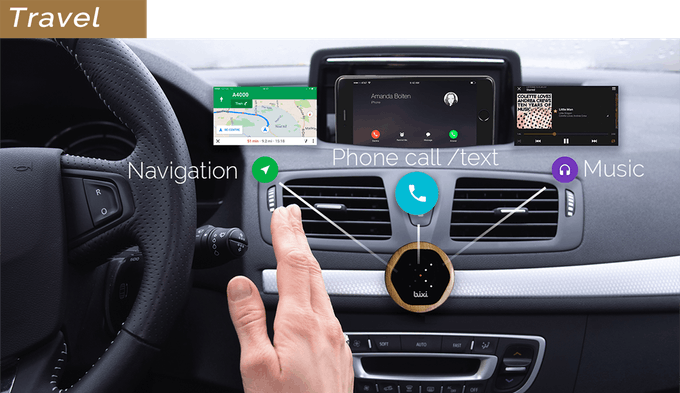 A quick demo at the 2017 CES Unveiled event proved relatively easy to use, although learning the correct gestures is the key. I was clumsy at best!

The puck style control unit is silent, ultra-portable and magnetic if need be, although a car mount is available. The battery can last up to a month and can be charged via micro USB. It can also be used throughout the home to control other smart home products, in fact it’s compatible with more than 300 apps and devices, however you do need a separate bridge. 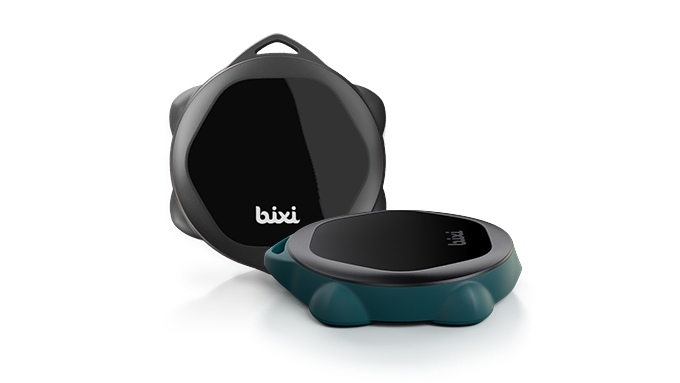 But hold the phone before you rush out and get one, this product like many here at CES has come about via a Kickstarter campaign and is still yet to become widely available. It is being tested in Australia so keep an eye out for it.  It’s compatible with iOS and Android devices.