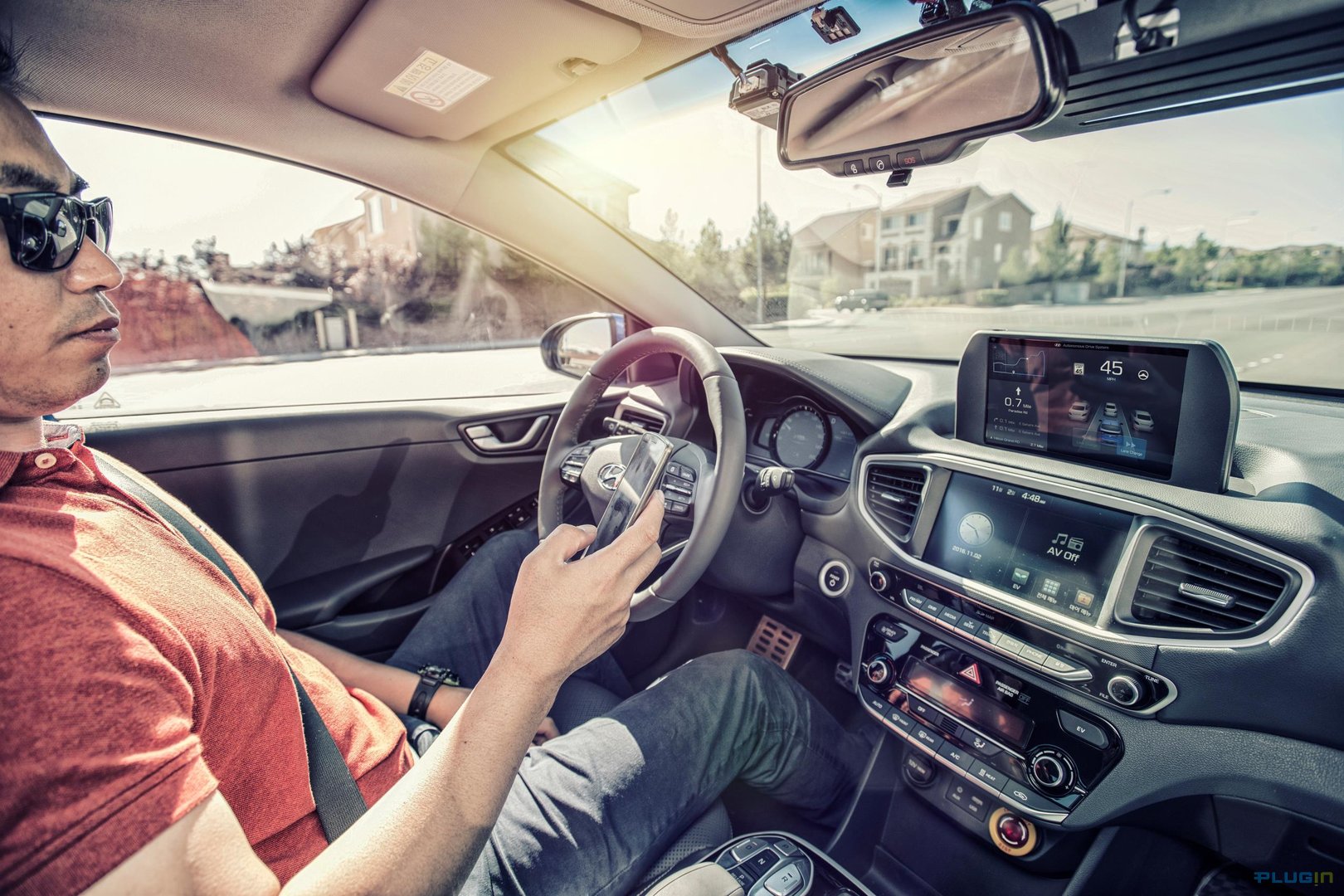 Car manufactures have certainly embraced the Consumer Electronics Show (CES) here in Las Vegas, just like Hyundai who were the first to have an independent booth back in 2009. Today the South Korean company focused on what it calls the ‘hyper-connected car’ and the relationship formed with IT company Cisco.

Hyundai have a clear present v future approach to technology, for example there’s no science experiment style concept car on display. What has been unveiled are plans for affordable yet tech-laden vehicles that connect you to the world around us while existing in what is now labelled the “third place”.

The partnership with Cisco is all about creating a platform that securely links the car externally to things like road infrastructure, other cars, the internet of things (smart homes, devices etc.) and the cloud.

Smarter, enhanced connectivity makes it easier to achieve higher levels of autonomous driving for example. In fact a Hyundai ‘Ioniq’ experimental self-driving car is being trialled around the streets of Las Vegas this week.

They obviously deem it safe enough as it has been ferrying some of the Hyundai chiefs around for demo runs!

Other ‘hyper-connected’ benefits on display include ‘Smart Traffic’ that provides far more sophisticated route guidance based on real-time traffic information. An ‘Intelligent Remote’ service that can spy on your Hyundai and hopefully diagnose or even fix problems without a visit to the dealer. Plus finally there’s the ‘Mobility Hub’ the core of the connected car that is the brains behind turning your car into a truly smart one.

Other noteworthy announcements include plans for a new hydrogen fuel cell car based on an entirely new platform to be released next year. Australia was one of several countries to have a Hydrogen-powered ix35 doing the rounds over the last couple of years.

It’s far from razzel dazzle stuff from Hyundai here at CES, but rather incremental, smart, affordable and a sensible approach to making your Hyundai fit in to our ever increasing connected world.