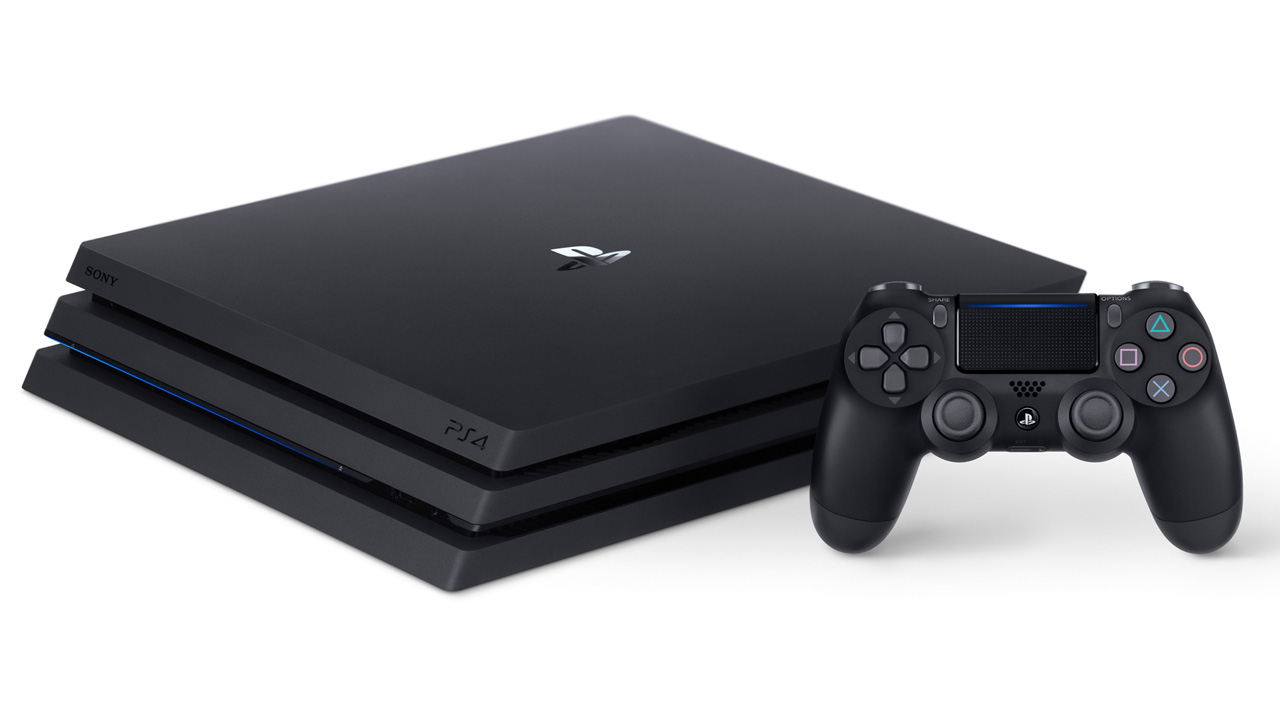 Today at CES Sony CEO Kazuo “Kaz” Hirai referenced some numbers regarding PS4 sales which reminded me of a famous line from Jerry Seinfeld’s standup relating to McDonald’s.

In America, there are still McDonald’s restaurants that show a sign which counts the number of burgers sold. Most now say “more than x billion”.  So when Sony announced sales figures for the PS4 over the holiday period all I could think was – I’d like to meet the CEO of Sony and say “Look we all get it, you’ve sold a lot of PS4s”. 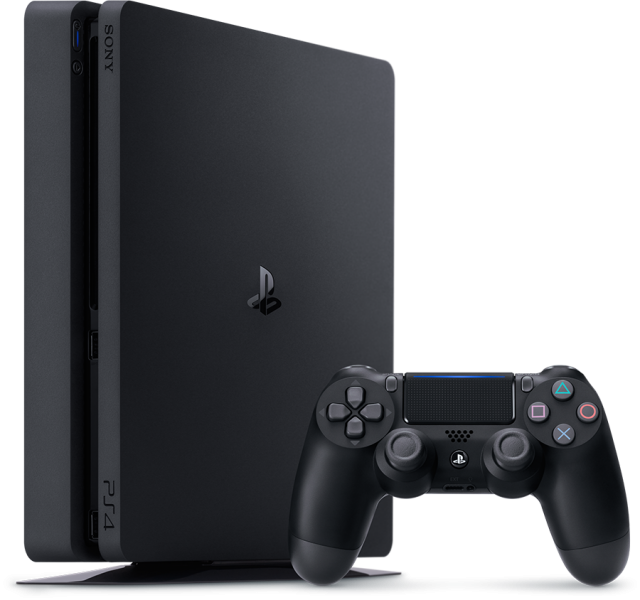 Overall there are now 53.4 million PS4s in the world. 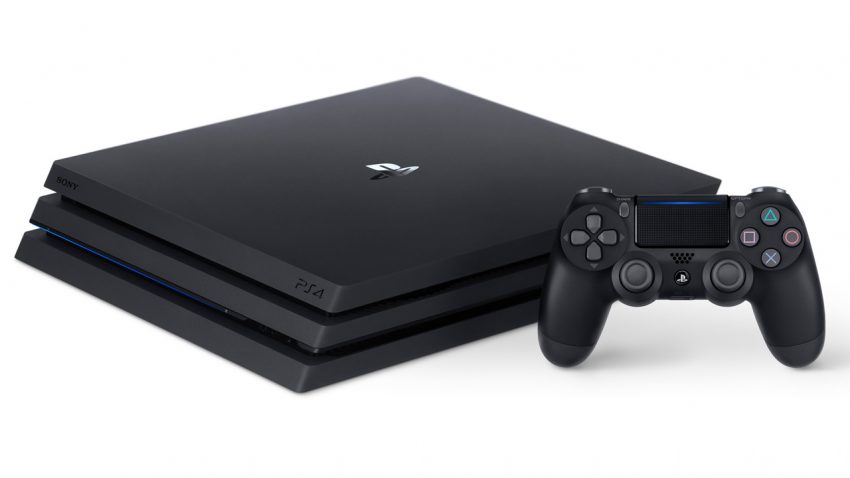 And don’t discount the software business.  50.4 million copies of PS4 software were sold in that holiday period.

We get it, You’ve sold a lot of Playstations.  You’re doing very well.