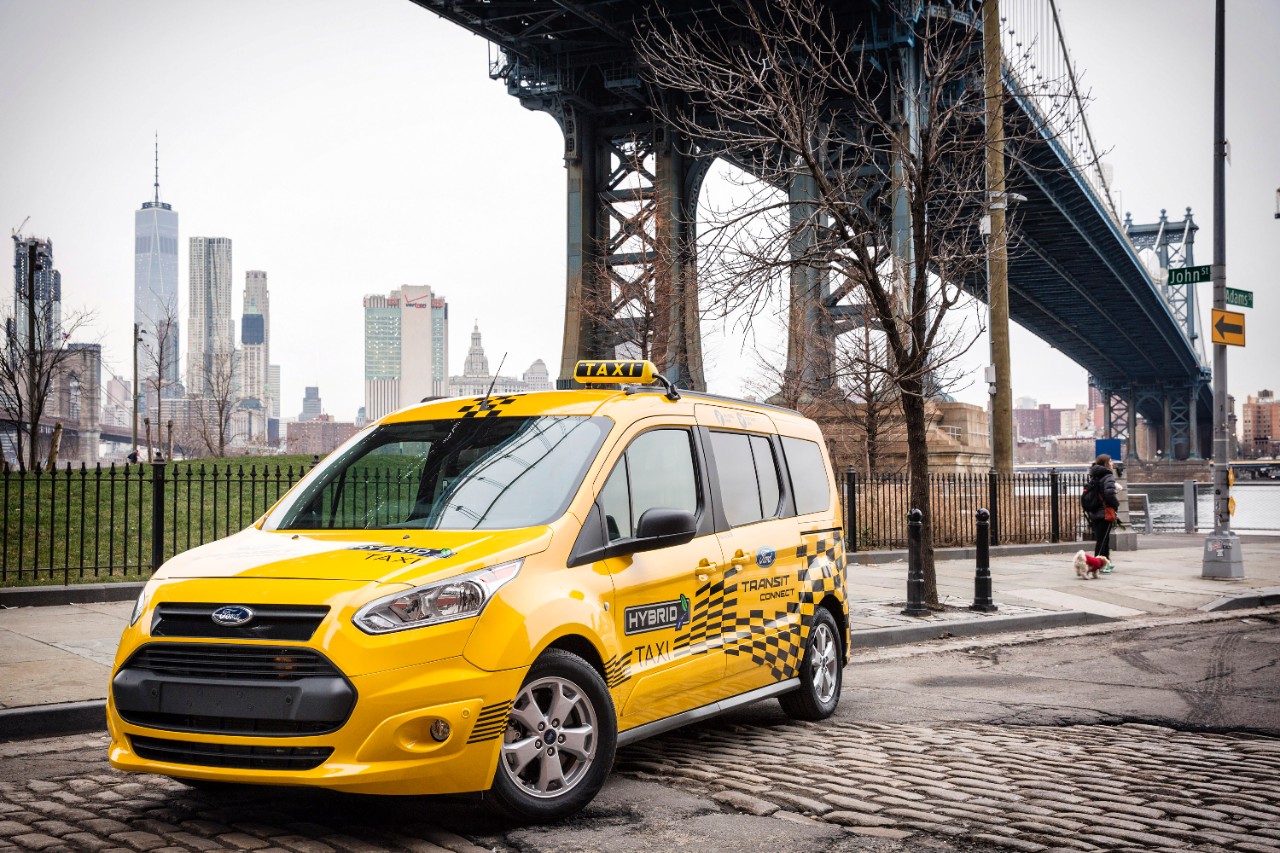 Hybrids, plug-in hybrids or fully electric cars are nothing new these days. But today Ford has announced plans to introduce a combination of all across some of its most iconic brands. Of most interest to us Aussies is news of a potential Mustang Hybrid. But the real headline is a pilot plan that would see fully electric cars charged wirelessly while you park.

Ford has announced 13 new global electrified vehicles are set to roll out over the next five years, the big ones being the legendary F-150 and Mustang in the US  and a plug-in hybrid Transit Custom van in Europe. The $700 million expansion of its Flat Rock assembly plant in Michigan will allow construction of such vehicles, proof positive that Ford is a firm believer in such technology. 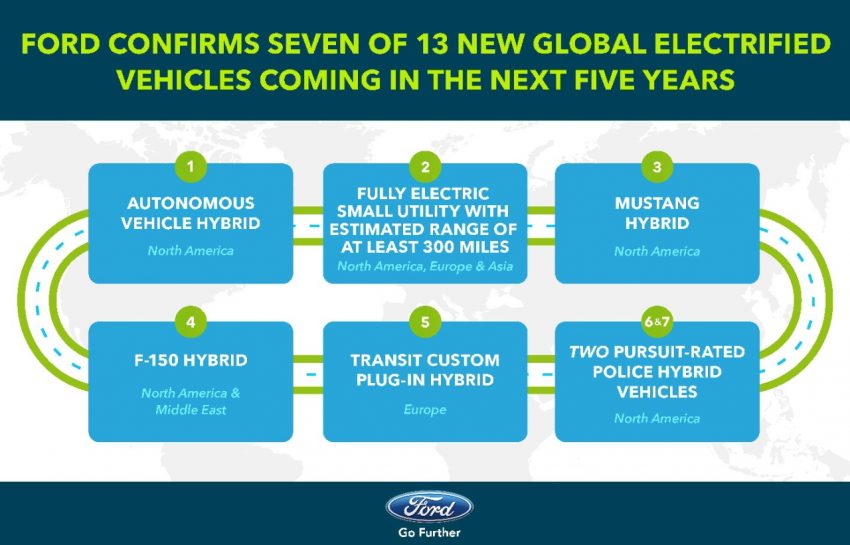 Currently Down Under the main problem for fully electric cars has been access to charging points, Telsa has rolled out a network across the East Coast of Australia, but they’re still few and far between anywhere else. Remarkably Ford is piloting wireless charging, you pull up in a car spot and receive a dose of electricity almost magically while you go shopping for example. It’s basically the same concept seen is some cars for mobile phone charging, such as the Toyota Camry. 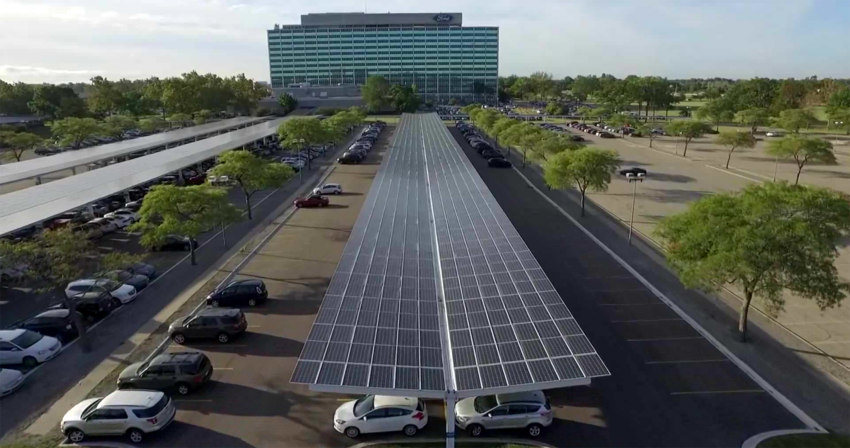 Now none of this is around the corner and who knows when such advancements will reach Australia. But with an overall $4.5 billion dollar investment in electrified vehicles by 2020 you can count on some of it filtering down the chain to us eventually – including Ford’s newly announced fully electric SUV planned for a global launch. 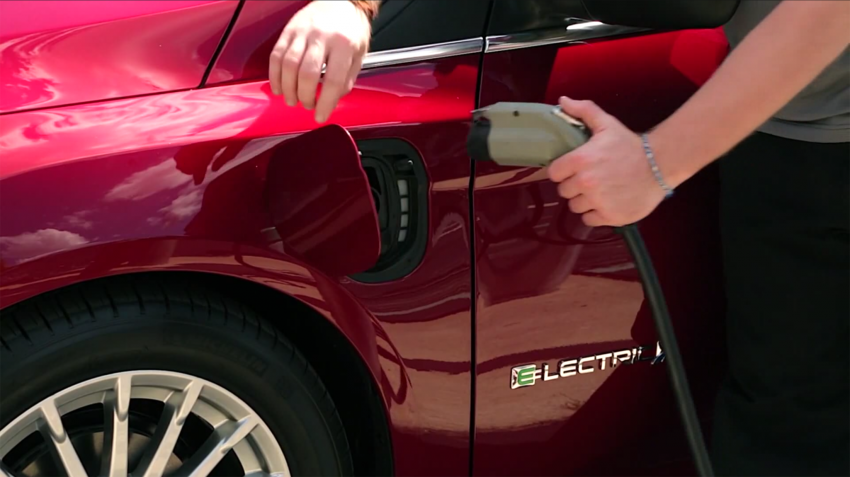