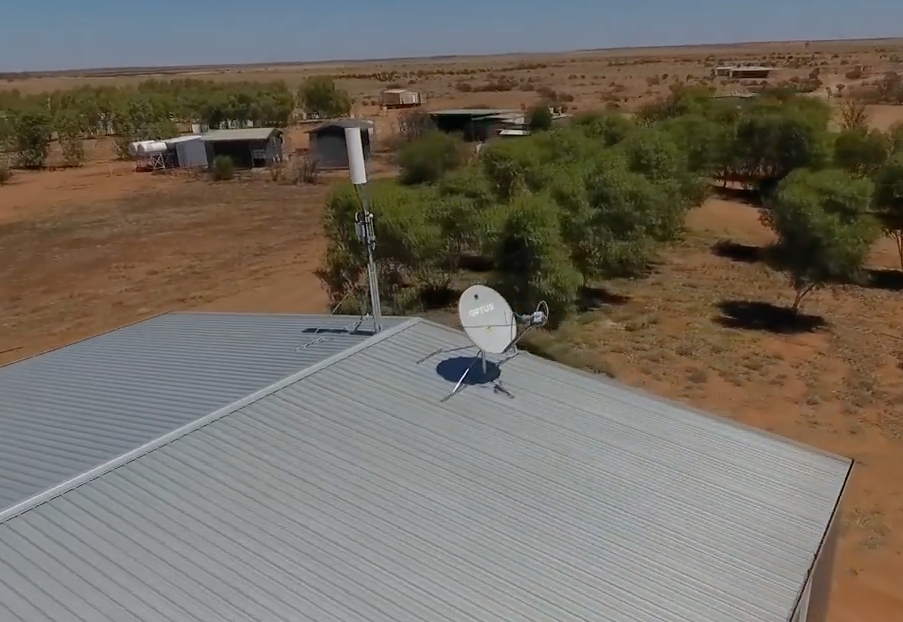 Imagine living fifteen hours from Adelaide.  On a dusty track in a town with just a few homes, a pub, and and airstrip. 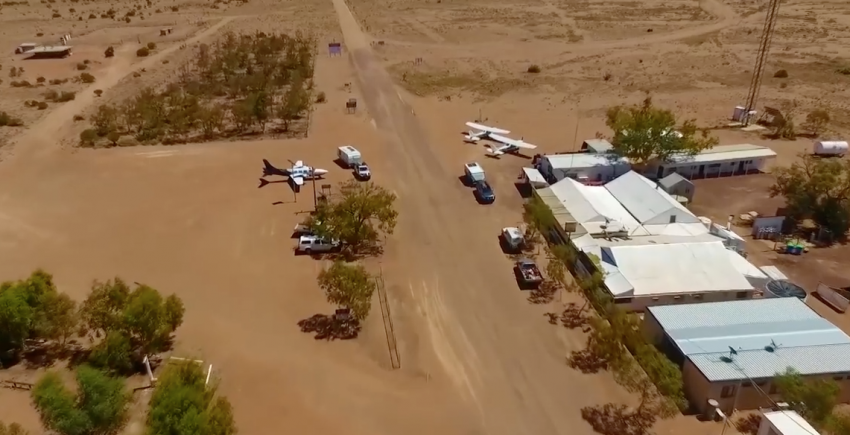 That’s William Creek.  Local businessman and property owner Trevor Wright is pretty happy to have mobile coverage for the first time and it’s thanks to the Federal Government’s Mobile Blackspot program which funds the big telcos to install services in places like this.

In the case of William Creek, Optus came to the rescue, setting up a satellite dish on Trevor’s airplane hangar roof, and a small mobile tower in the same spot. 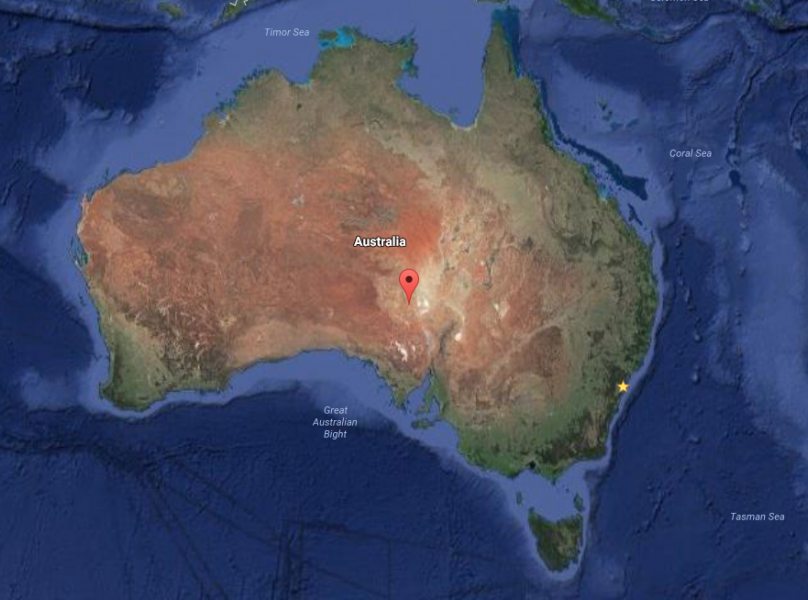 Trevor told me the speeds were often better than NBN’s SkyMuster satellite service which is either great for Optus or bad for the NBN.

Regardless, it means travellers heading through the area can stop, stay in touch with family and friends and post a photo of themselves in the middle of nowhere – on Facebook.  If you’re on the Optus network that is:) 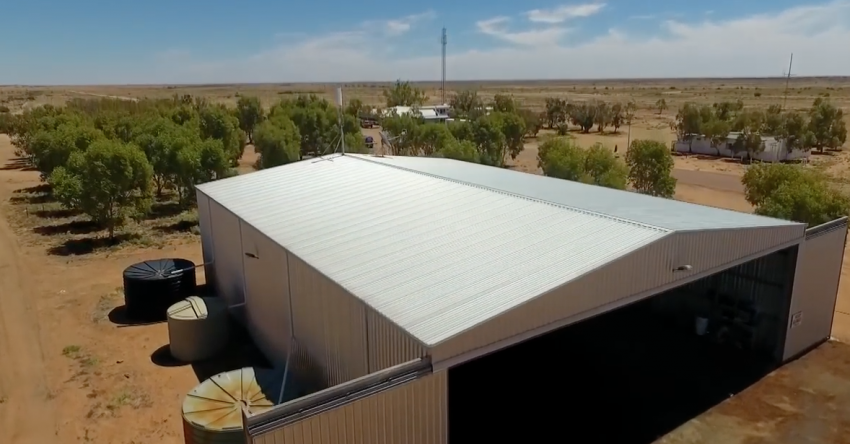 Telstra today announced they’d hit a milestone of 100 mobile blackspot sites installed, and there are many more to come.

A great thing for rural and remote Australia, and a bloody great story out there at William Creek.