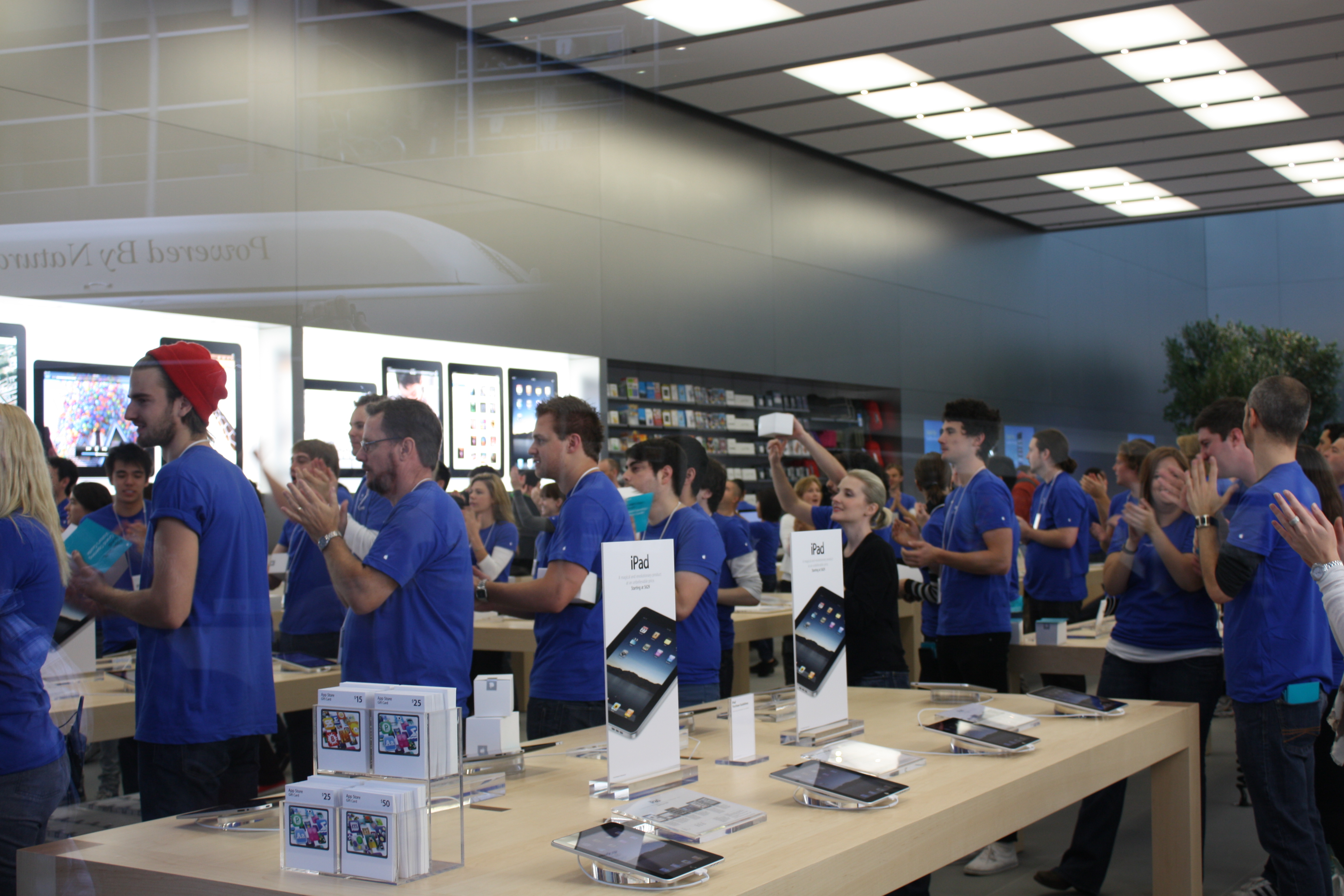 Australia’s Competition and Consumer Commissions has launched proceedings in the Federal Court against Apple regarding potentially “false, misleading or deceptive representations” about consumers’s rights under the Australian Consumer Law.

We’ve all hear the stories, turns out a few people didn’t just complain to mates, they called the ACCC.

Initially, the investigation the ACCC launched related to the “error 53” message that some users got after doing a software upgrade.  Error 53 was basically the device inferring that a non genuine part had been fitted.

While investigating this Error 53, the ACCC revealed that Apple may have “routinely refused to look at or service a customer device” if they felt or detected that a third party may have serviced their device.

I’ve had this happen, on an old iPhone 5, we had cracked screen.  There was also a battery issue, and when we asked Apple, they detected the third party screen we’d had installed (cheap, because like most people, the cost is a barrier), and we were told they were unable to look at the battery because any issue with the battery could have been caused by the third party screen.  Frankly, that seemed pretty legit to me.

Let’s be honest, these things are tiny.  The components are crammed in, and may well not like being disturbed.  So how can Apple warrant something that may have been tampered with.

That’s going to be their argument I’d think, and the ACCC’s will be the complete opposite.  It’s Apple’s place to service devices, no matter what else has been done to it.

It would be like a car dealer refusing to look at your car any more because you fitted a no-name oil filter. That’s the ACCC’s argument.

ACCC Chairman Rod Sims says “Consumer guarantee rights under the Australian Consumer Law exist independently of any manufacturer’s warranty and are not extinguished simply because a consumer has goods repaired by a third party,“

“Denying a consumer their consumer guarantee rights simply because they had chosen a third party repairer not only impacts those consumers but can dissuade other customers from making informed choices about their repair options including where they may be offered at lower cost than the manufacturer.”

Apple has made no comment on this ACCC action.